Where the Next Wave of Smart Cities Will Emerge

Major cities in developing countries around the world are transitioning into smart cities. Smart cities use information and communication technology (ICT) and the Internet of Things (IoT) to collect information and optimize resources for their citizenry.

This means that data from city dwellers’ devices and their interaction with the physical city will determine how the government allocates resources and even influence the private sector as well. Although major developing smart cities are inspired by technology, old-school construction resources like steel are still required.

Here’s a look at where the next wave of smart cities will emerge and what opportunities lie ahead.

The major developing cities to watch are located in India, China and Africa. These areas of the world are ripe for growth, and what they have in common is a vast amount of land. Before modern ICT and IoT were available, it was almost impossible to imagine a way to uniformly connect these large areas into a single city. However, thanks to technology, governments will be able to bring greater numbers of people together and better manage resources for all. And development is already well underway.

In India, the “world’s oldest city” is being developed into a smart city. The city is called Varanasi, and it’s a holy place for the Hindu religion. However, its outdated infrastructure has created a demand for rejuvenation, and Varanasi’s renovation plans involve a lot of steel. With plans to outpace Japan as the second largest producer of steel, Varanasi will be rapidly expanding its own production capacity and turning to the global steel industry for material and technological support. Planned improvements to Varanasi include creating more affordable housing, improving the public transportation system and upgrading the sanitation system. All three of these improvements are major undertakings, and all three have roots in steel. Creating new housing structures, rail systems and modern sanitation will boost steel consumption.

SEE ALSO: Revving Up for Growth: India’s Automotive Market is In Full Gear

A model of the planned smart city in Dholera, in southern Gujarat, India. (Source: Cities Digest)

Aside from Varanasi, there were nearly 100 cities considered for smart city development in India, and approximately 20 of those have been approved by the Indian government for funding. The smart cities on India’s shortlist come from a variety of regions. This redevelopment project is part of a larger goal by the Indian government to bring the large country together. By implementing smart city technology throughout the vast country, India will be able to create a better-organized society.

China is rapidly developing its smart cities. With plenty of funding and technology to spare, the Chinese government has earmarked 500 cities for smart city development. While the original goal was to complete the transformation for all 500 cities by the end of 2017, more than half of the listed cities are still undergoing development.

So far, Qingdao, Hangzhou and Xiamen cities are ranked at the top for smart city governance according to the National Development and Reform Commission and the China Center for Urban Development. These cities are already equipped with wifi internet service on buses, smart register and pay services and robots that interact with citizens on a daily basis. Hangzhou, in particular, has been a sort of test tube for Alibaba’s City Brain project where they gathered massive amounts of data for artificial intelligence (AI) to process and make decisions with. The technology has drastically improved the city’s efficiency by decreasing traffic and the time it takes to respond to emergencies. As a result, City Brain will be exported to and implemented in other Chinese cities. Although not everyone is sold on the idea because the technology may put citizens’ privacy at risk, it is still expected to speed up smart city implementation all over China. 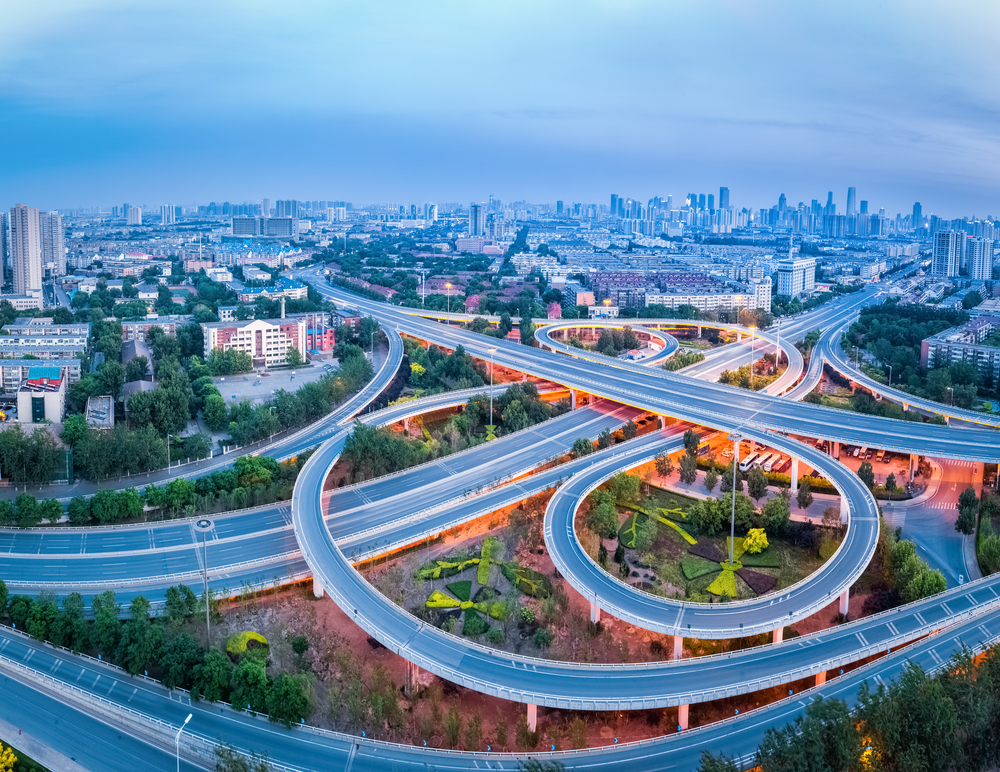 Tianjin City is one of the cities in China developing into a smart city. (Source: Bosch)

These cities will require support from the steel industry to develop and engineer high-quality, high-traffic amenities with technology at the core. Similar to Varanasi, many Chinese city projects will initially focus on housing and transportation upgrades.

In Africa, over 300 cities will transition into smart cities, but many development projects are facing delays getting off the ground. Much of Africa is in need of establishing standard city amenities like city government offices, schools and an open market for privately-owned businesses. Nevertheless, the region presents a tremendous opportunity for growth, and Africa’s smart cities may become some of the most efficient locations around the world.

Because there is a lack of complex infrastructure, these smart cities will be built almost from scratch, allowing the people of the city to benefit from a more customized smart-city technology. Instead of working around a historical route or building, African smart cities have the flexibility to transition into smart cities optimized for the exact needs of their developing governments, education systems and business communities. 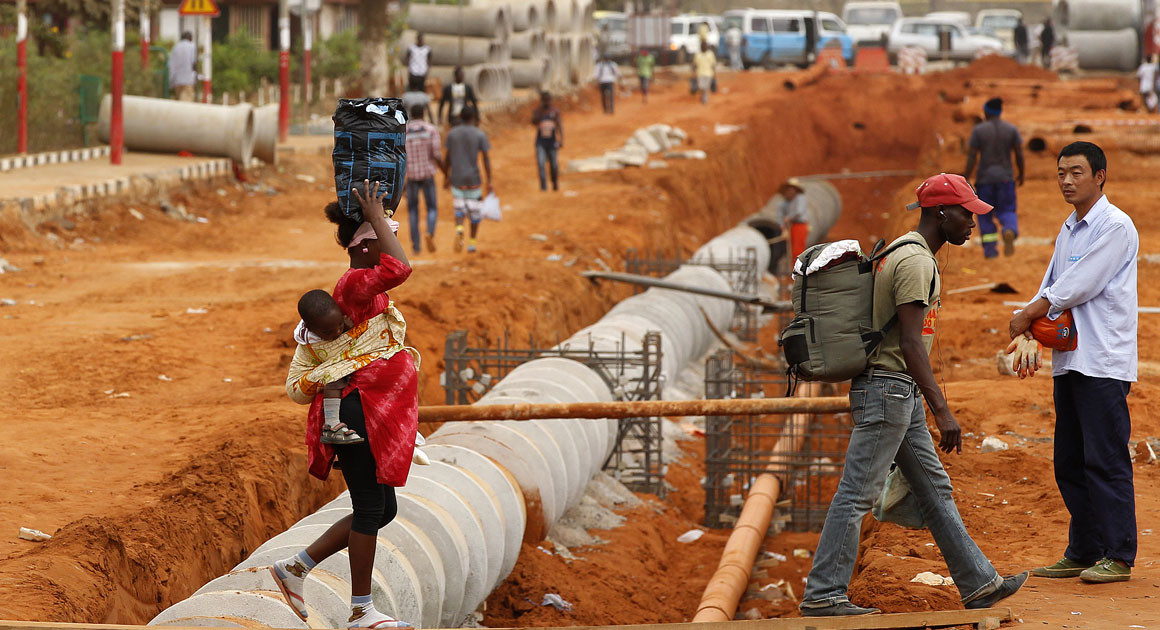 The construction of African smart cities will start from scratch. (Source: SOFREP)

This is a city planner’s dream come true. And it’s ripe for steel consumption. The steel industry can provide high-quality materials and technologies, ensuring the best construction methods and materials from the onset. Without having to re-engineer structures, African smart cities are expected to be state of the art.

While opportunities are vast in this new arena of development, many of the top steel companies have already signed contracts with developing countries to assist with smart city production. But that doesn’t mean all of the work has been assigned. With thousands of cities slated to go smart within the next five years, the steel industry will have many opportunities and play a large role in the redevelopment of these communities. Steel companies that have an eye for technology and the highest quality products will be highly sought after in the years to come.