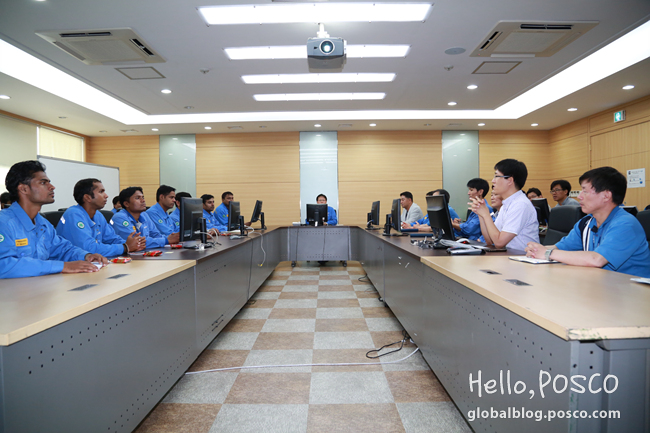 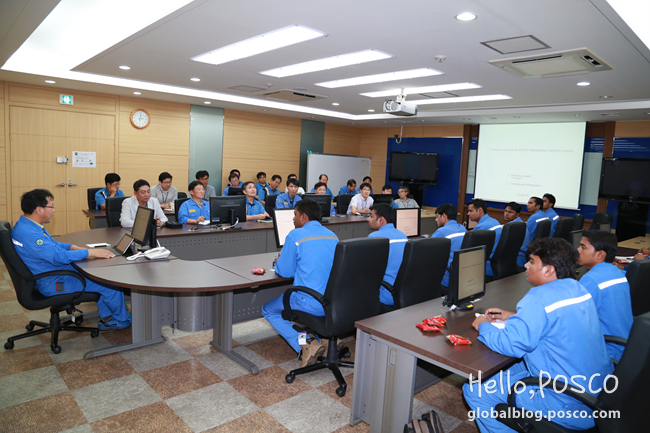 A total of fourteen trainees from machinery, electricity and other sectors took OJT sessions for cold rolling process, including the general educations about PCM and CAL equipment processors, from POSCO’s global cold rolling-plating support group. With the program’s completion on August 23, the trainees will head back to POSCO Maharashtra to display their abilities as POSCO’s valuable engineers. 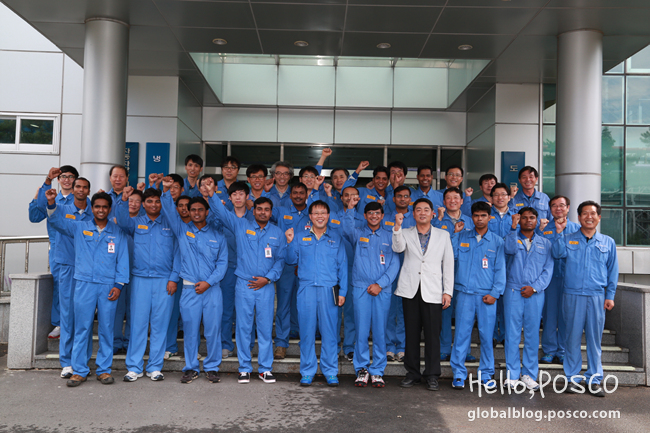 Their experiences from the curriculum at Gwangyang Steelworks are expected to be fully utilized once the construction of the cold rolling plant in India is finished in June 2014. When the plant is put into full operation, POSCO Maharashtra would become the biggest automotive steel sheet manufacturer in the region, with the annual production capacities of 450,000 tons for CGL, 1.8 million tons for PCM and 1 million tons for CAL.