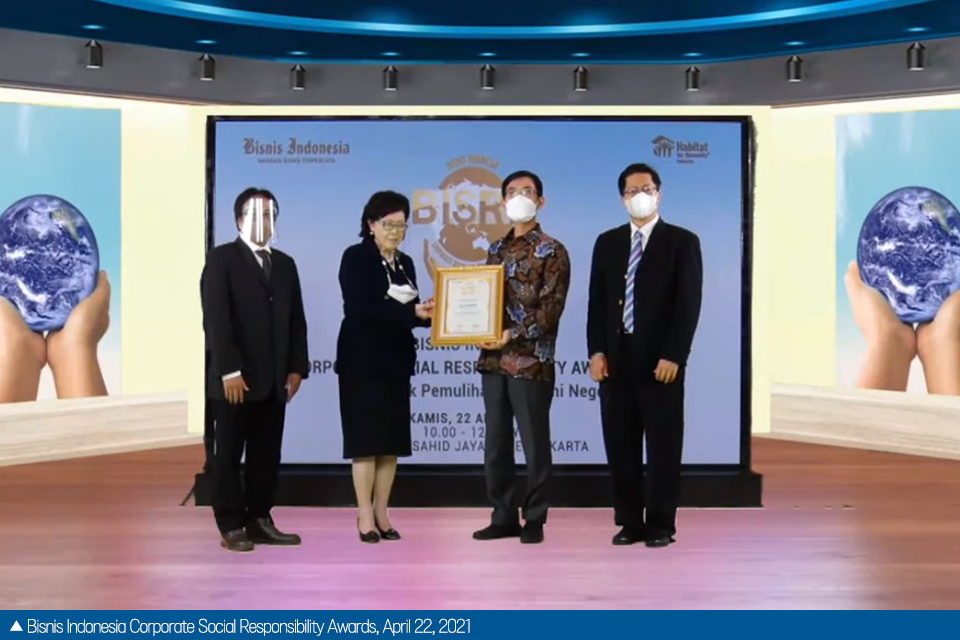 Based on its management philosophy ‘Corporate Citizenship: Building a Better Future Together’, the POSCO Group in Indonesia has been committed to creating and practicing the values of fairness, transparency and ethics, and taking a step further for social progress in all management activities and day-to-day operations.

As for the social progress aspect, the POSCO Group in Indonesia has strived to contribute to addressing social issues with empathy, develop local communities, and participate in philanthropy. Among its many social contribution efforts, POSCO’s conviction and determination in nurturing Indonesia’s next generation of leaders is worth noting. The POSCO Group has carefully designed and implemented various CSR programs that helped improve the academic infrastructure of not only the Cilegon area where POSCO operates an integrated steel mill together with PT Krakatau Steel (persero) Tbk., but also throughout Indonesia, which in turn has touched the lives of hundreds of young people in Indonesia.

For example, the POSCO Group in Cilegon has helped local schools improve their infrastructure and sanitation facilities with the “Dream School – for Your Dream” program. In this program, the employees of POSCO’s joint venture company, PT Krakatau POSCO, volunteered for painting, building fences, and cleaning, among other things, and have made donations to provide new desks and chairs for local students. 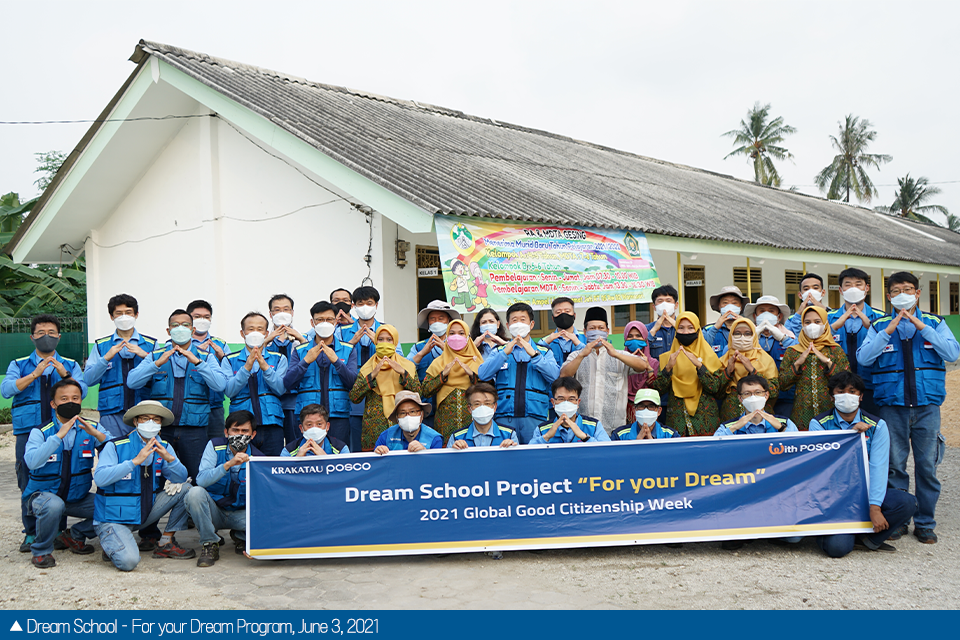 Aside from efforts to help improve the conventional educational institutions, the POSCO Group also cares for helping the lesser privileged through the Out of School Children program. For the program, POSCO partnered with UNESCO, and will fund USD $900,000 to develop and provide equitable and quality basic education to marginalized children in Cilegon and Karawang.

When these children from different areas and backgrounds grow up, they can further benefit from the POSCO Group’s TJ Park Foundation scholarship program. For more than 15 years, the POSCO Group has supported young talents in Indonesia by giving scholarships to more than 400 local university students who enrolled in Bachelor’s degree programs in universities in Indonesia and other support for tuition and living expenses to students who enrolled in Master’s or Doctoral degree programs at some of the most prestigious Korean universities, wishing to learn more about various aspects of Korea. 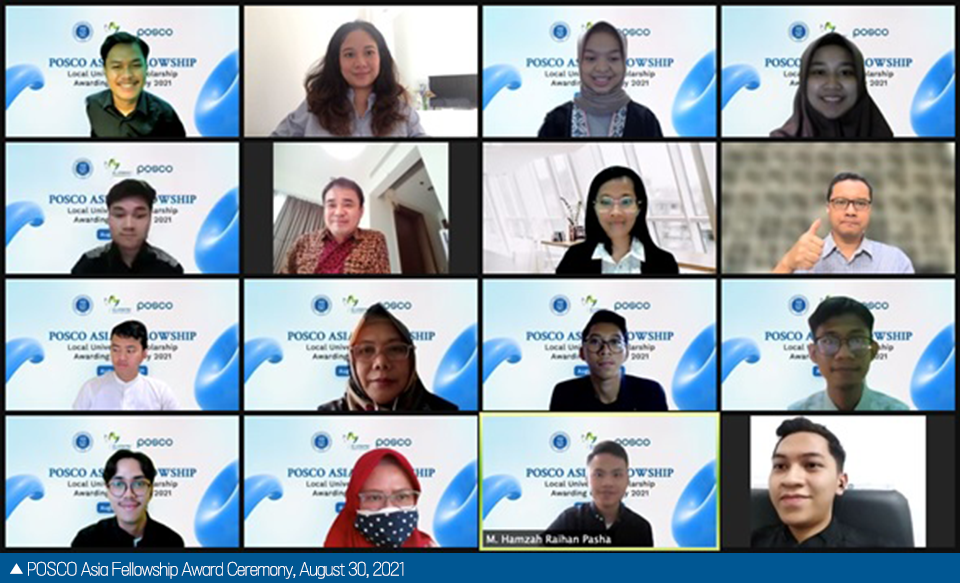 Last but not the least, through its social enterprise subsidiary PT KPSE Services Indonesia, PT Krakatau POSCO has provided job training programs, called Youth Training, for young residents in the Cilegon area seeking job opportunities. In the program, trainees are taught basic industrial skills such as welding, electric installation, and lathe machine operations while readying them for a more disciplined work environment with human resources development programs such as character building courses. This is a combination of theoretical training and practical training with the purpose of preparing them for work by learning new skills for six months.

Despite various restrictions due to the pandemic, the POSCO Group has and will not only continue to take on such a comprehensive approach for nurturing Indonesia’s next generation of leaders, but also strive to take that extra step to make a positive social impact in all corners of Indonesia. And the recognition by Bisnis Indonesia for POSCO’s various CSR efforts at this instance will certainly bolster its future contributions.