On November 21, POSCO held the 12th Idea Marketplace at the World Marine Center in Gwangyang, with approximately 150 participants. The conference announced ten venture companies that had been fostered by POSCO. 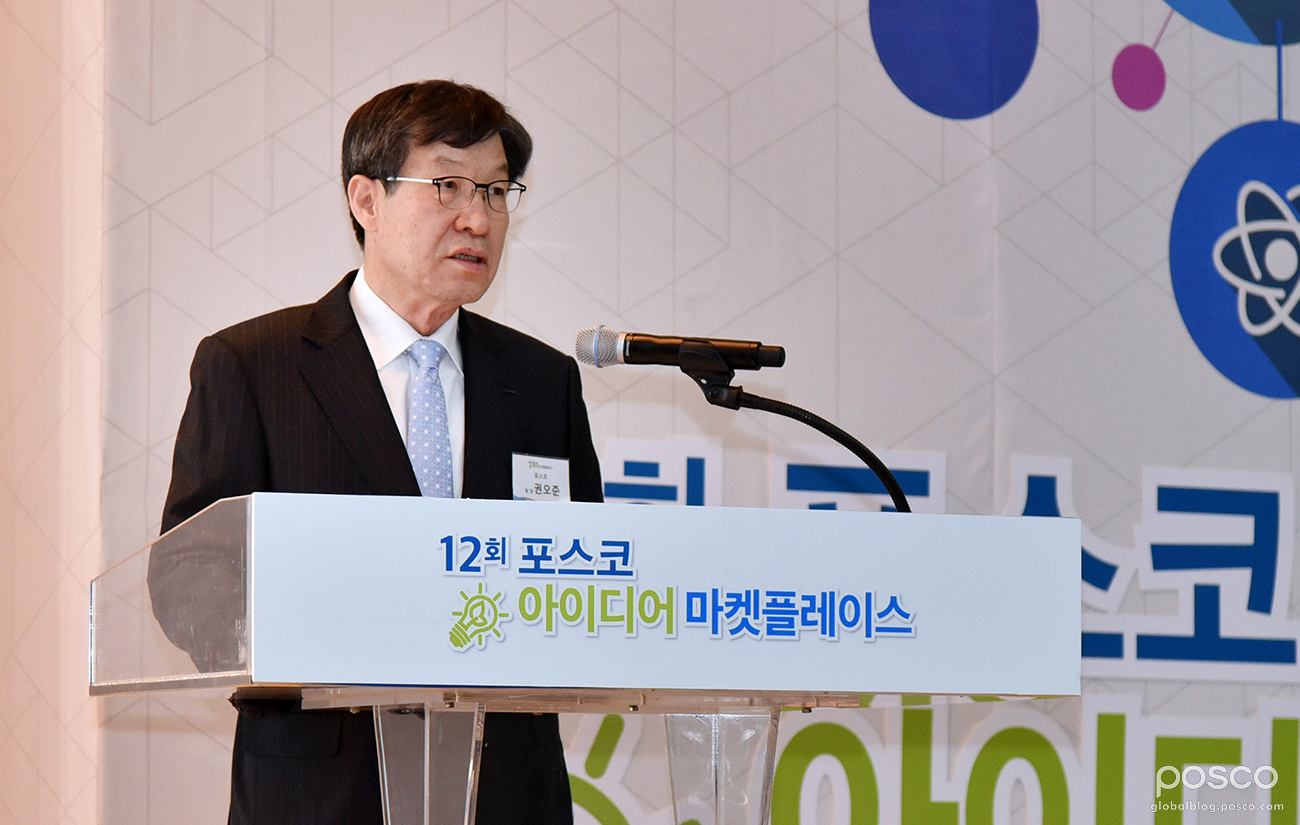 In a welcoming speech, POSCO CEO Ohjoon Kwon said, “The most obvious way to drive future growth in our slowing economic environment is to discover innovative ideas and commercialize them. I will actively support the creation of jobs that are combined with the local economy of Gwangyang city.”

POSCO selected and nurtured ten venture companies in their support program this year. Their fields ranged from medical, the internet of things (IoT), music to big data. They were verified by outside experts for their business feasibility and received mentoring in company briefing sessions for ten weeks.

During the IMP, an IR event was held for investors, and a prototype exhibition hall took place alongside. The event involved representatives of venture companies engaging in one-on-one Q&A sessions with members from the judging committee. 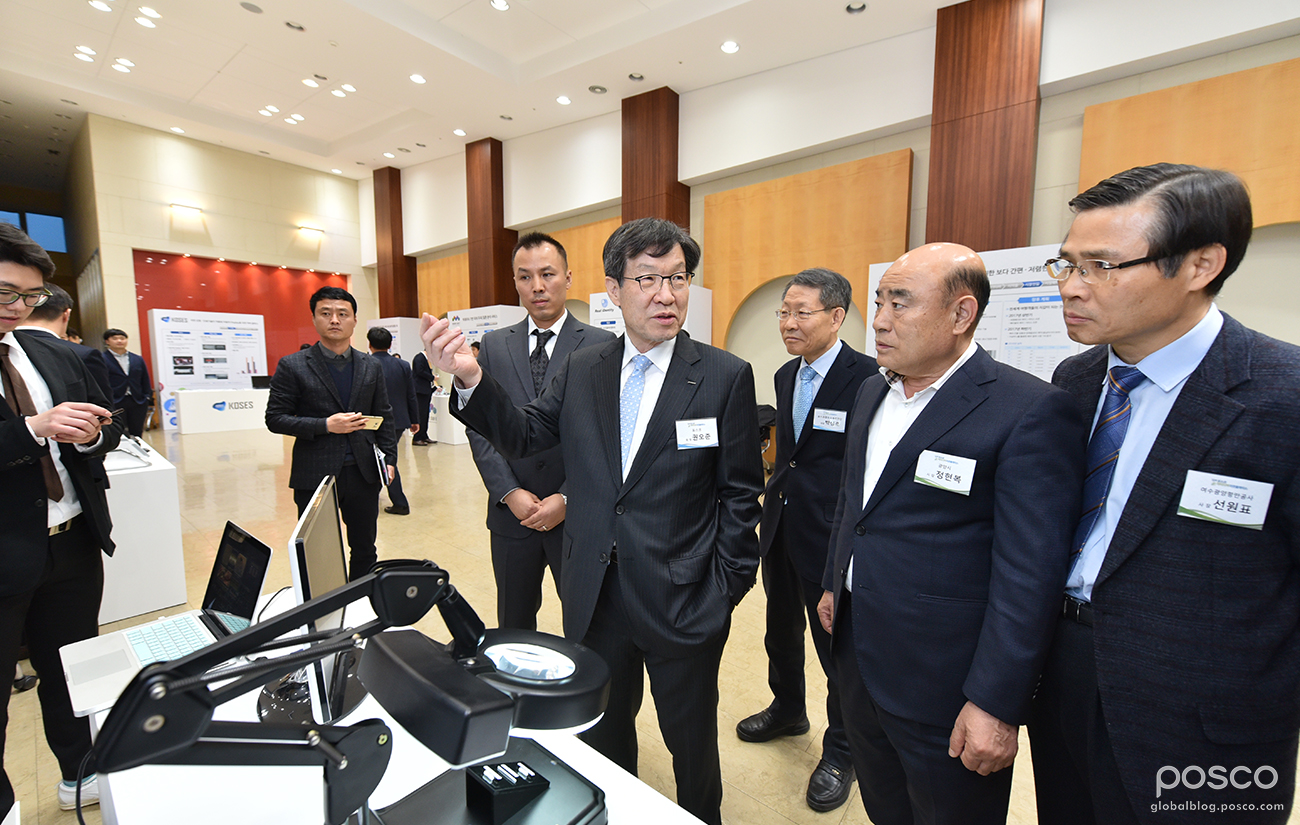 Since 2011, POSCO has selected and fostered 132 companies, 59 of which have received direct investments of approximately KRW 9.2 billion from POSCO. The amount of foreign investments the growing companies has attracted reached 59.4 billion won, which contributed to the creation of jobs for 572 people.

Prospective business founders or venture companies that want to take part in the POSCO Idea Marketplace can apply for the program at any time via its website: http://www.poscoventure.co.kr.

Nurturing and Supporting 14 Startups This Year Through Idea Marketplace