‘ POSCO, the Great Company to Work at’ #4 Great Ideas and Capabilities through Project-based Working Process 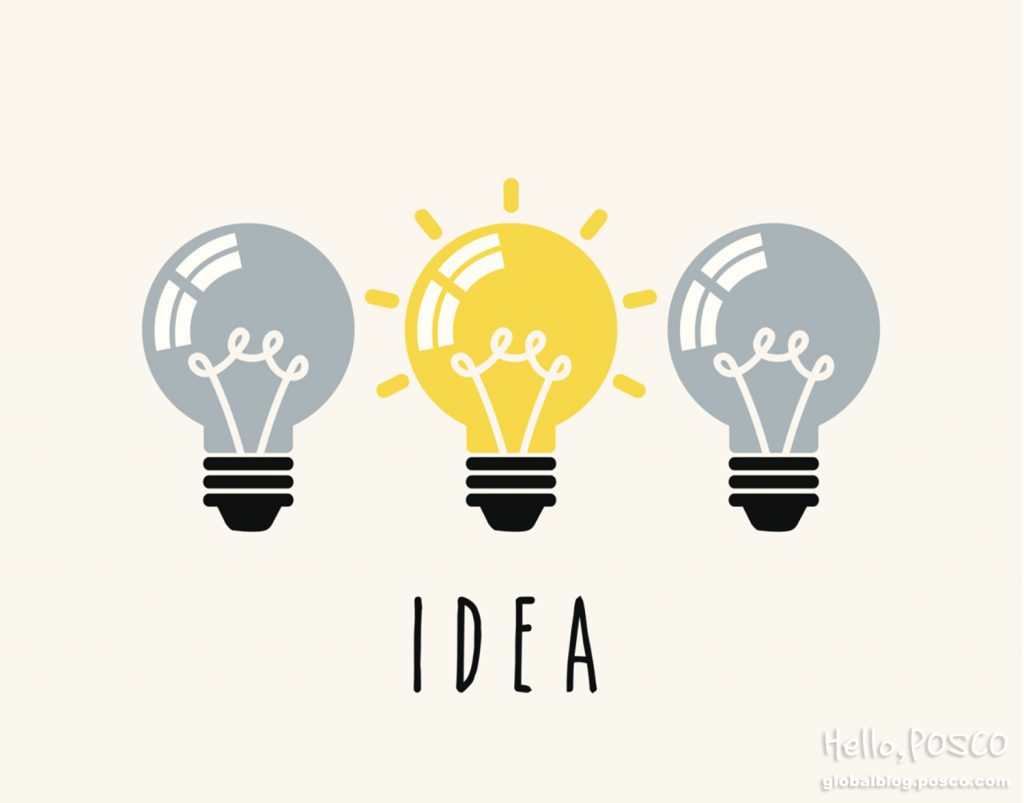 ‘Motivation’ is a significant factor that lets people to hold on to their work with passion. Therefore, POSCO is making an effort to encourage their employees to aspire for a challenge through a variety of motivation system.

What is IP project?

Ever since POSCO has stated a ‘Project-based Working Process’, POSCO is operating ‘Innovation POSCO’ project, in which any employees with great ideas and capabilities can participate as project leaders or performers. With the aim of successfully carrying out the project, POSCO implemented the special executive system to enhance the expertise of project labor and further expanded the PCP (POSCO Certified Professional) system. There are about 500 IP projects in progress to improve profitability and to achieve qualitative goals. 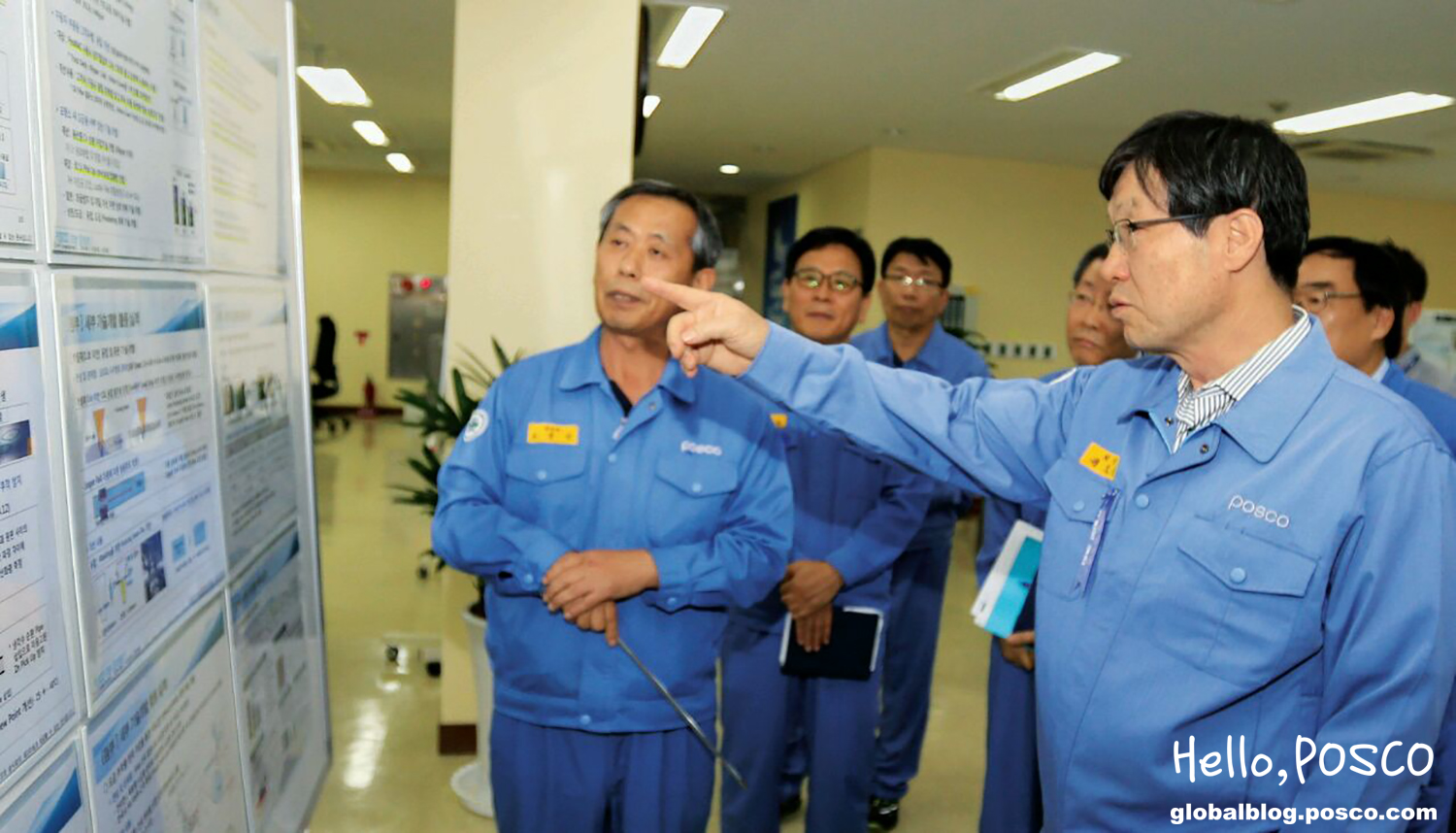 The ‘IP project special reward system’ was recently instituted so that employees would be encouraged to challenge themselves to take on new projects and concentrate on excellent performance. This system gives substantial rewards to those teams that produce results recognizable to anyone.

In order to maintain the fairness of the compensation, each project’s performance is evaluated with an accurate and thorough review. This evaluation proceeds in three stages, including financial performance, counterproductive possibility, and contribution.

Reward distribution according to individual contributions

As there is no limit per person, surprise rewards are plausible and the compensation is paid in a lump sum as soon as the performance is confirmed. The compensation payment is distributed by each person’s level of contribution. For example, the idea proposer’s allocation is 5% or less and the project performer receives about 45% of the reward. 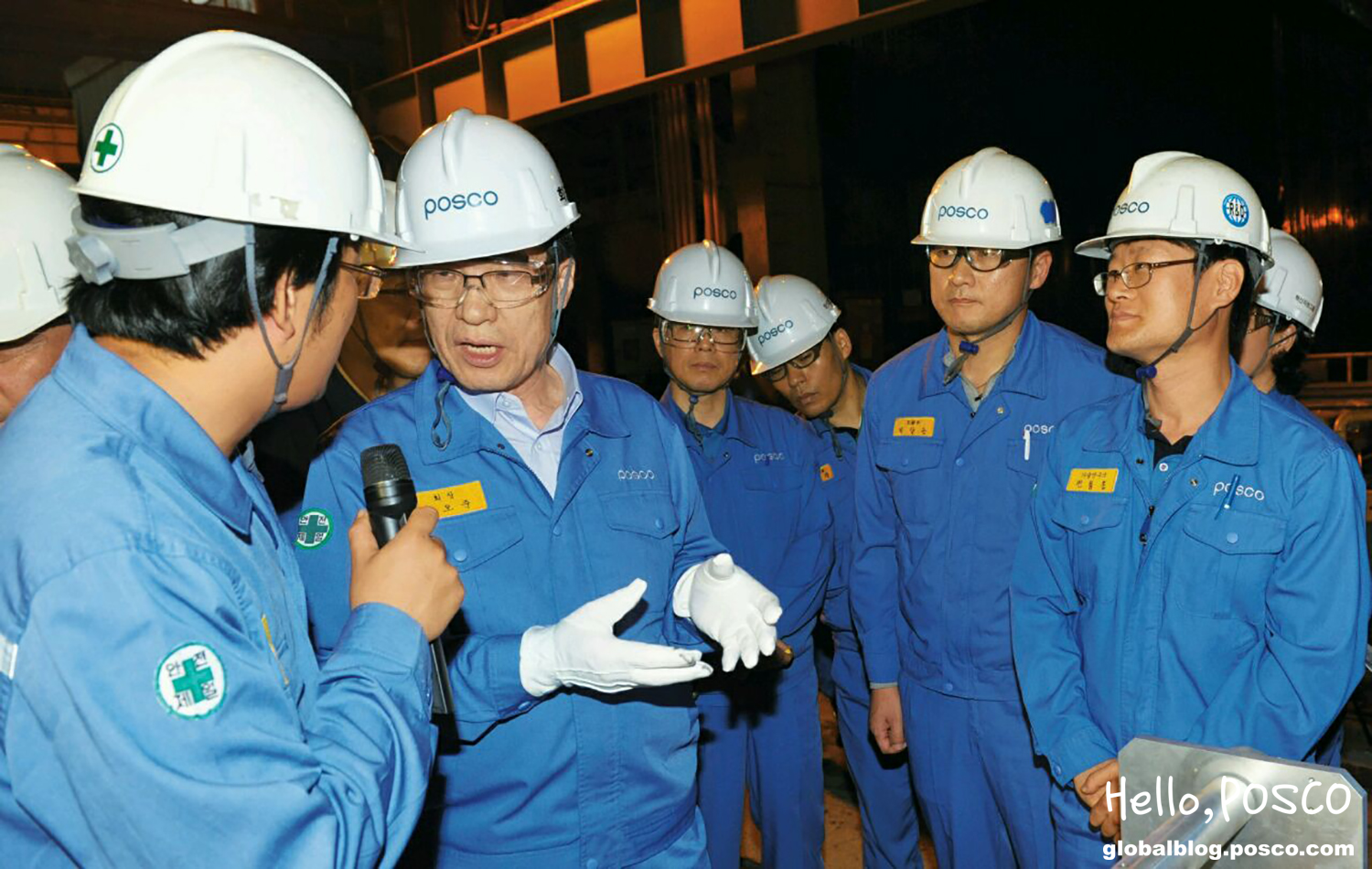 On September 12th, President Kwon made visits to the head office in Pohang, POSCO R&D Center, and POSCO Research Institute to inspect POSCO’s ‘Innovation POSCO(IP) Project’ and to provide an opportunity to mentor project-affiliated employees. During his luncheon meeting with the IP Project’s key personnel, President Kwon sincerely encouraged the project leaders and paid special attention to their opinions on difficulties and limitations of the project.

President Kwon emphasized an importance of collective efforts in projects by stating, “collaboration of associated departments and their mutual contributions in making the project applicable to the site are the key elements in achieving profitable project”. Furthermore, he requested project key personnel to “put in the best efforts to maximize profit” as he believed in them and their professional experiences.

As shown in the IP Project, POSCO endeavors to inspire and challenge the employees. Its effort to challenge and manage projects in the most efficient manner possible will not stop here. In an upcoming October, POSCO plans to hold Project Ideas Competition to promote new ideas for new projects.