Mobile World Congress (MWC) has begun in Barcelona and the world is catching its first glimpse of what is coming to mobile tech in 2017. New smartphones, tablets, and wearables are taking the main stage with brands working hard to show off their new features and new designs.

In the ten years since Apple launched its first iPhone, mobile devices have gotten bigger screens, more features, and more powerful processors – all of which translates into bigger batteries.

For consumers, battery life remains a top priority. A quick search online brings up thousands of articles written on how users can improve the battery life of their phones, tablets, and wearables, even though most of these articles offer tips and tricks that only are marginally beneficial at best.

The rechargeable batteries used in smartphones, laptops, and now electric vehicles, are made from lithium. Traditionally, lithium carbonate is extracted from brines gathered in salt-rich lakes. This method is extremely time consuming, taking anywhere from 12-18 months, and also inefficient with a low extraction rate. Since 2010, POSCO has been working to develop new technologies for more efficient, more eco-friendly lithium extraction methods. Earlier this month POSCO announced the opening of its lithium extraction plant, PosLX, in Korea that is able to extract lithium from recycled batteries. In addition, while working on the traditional extraction methods from saline lake water, POSCO has also found a way to reduce extraction time from 12 months to less than one day. 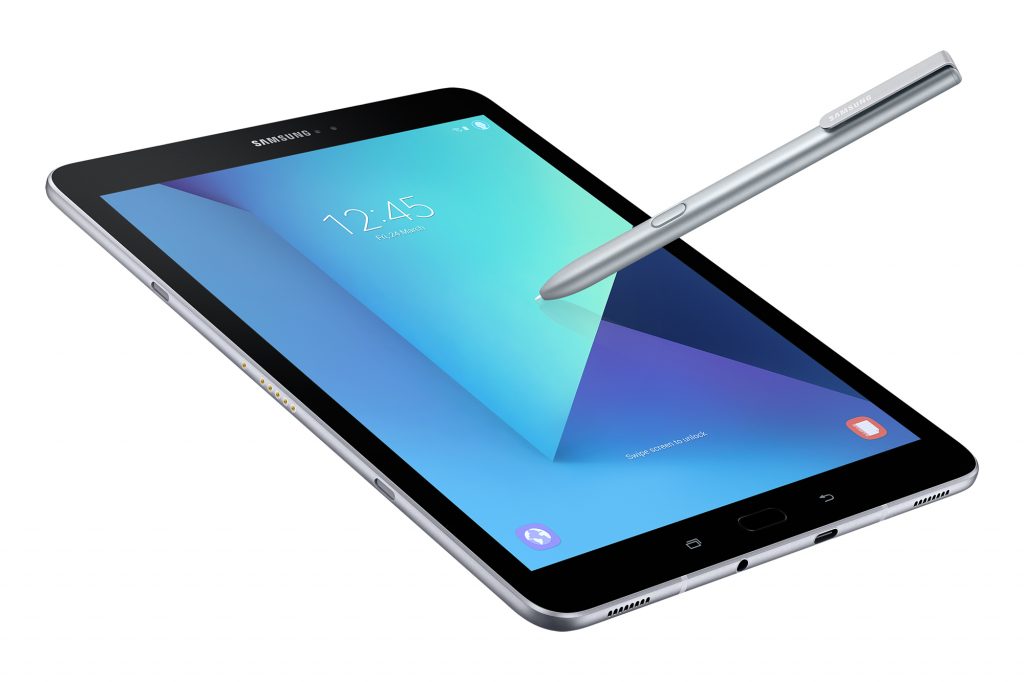 Even though Samsung is waiting until March to unpack its new Galaxy S8 smartphone, they used the opportunity at MWC to unveil the update to their popular Galaxy Tab series. The new Galaxy Tab S3 improves upon many of the features in the S2 and now comes equipped with Samsung’s S Pen Stylus. However, the 10” model includes just a 6000mAh battery. While this is a modest improvement over the Galaxy Tab S2’s 5870mAh, it pales in comparison to some other tablets like the 9243mAh battery included in Google’s Pixel C. 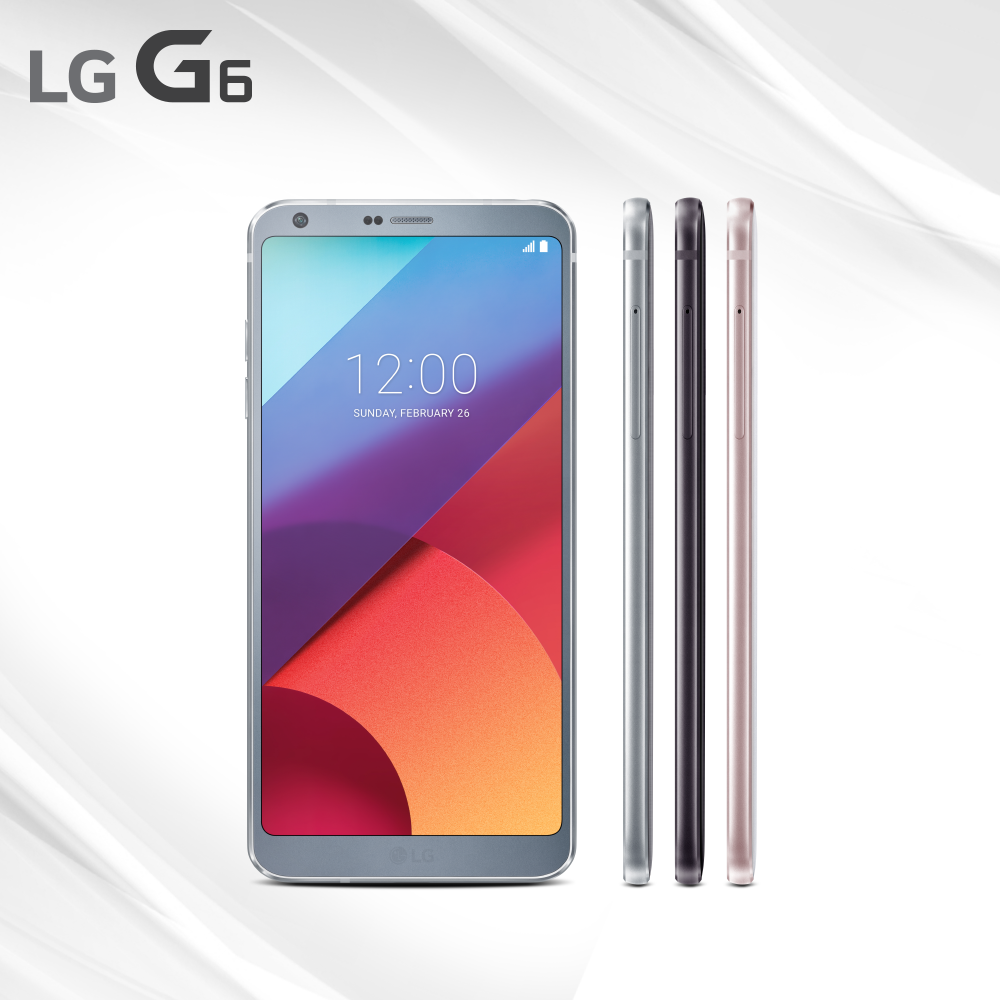 LG announced its new flagship device, the LG G6, in Barcelona on Sunday. Having ditched the rather unpopular design of the G5, LG went in a completely new direction with the G6. It features a large, nearly bezel-free display, water & dust proofing, and three cameras. Last year, LG was one of few remaining manufacturers to still include a removeable battery when it launched the G5, but this year’s device drops that distinction and sees LG follow suit with a non-removable battery. To do this, LG increased the battery size from 2,800mAh to 3,200mAh, includes quick charge capabilities, and wireless charging (US models only). 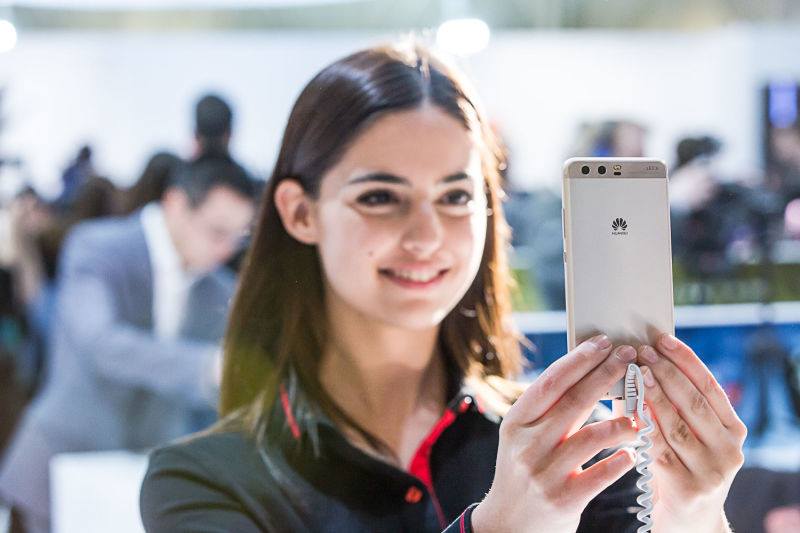 In 2015, Huawei’s P9 was released to generally favorable reviews. It included powerful specs with an elegant, minimalist design – and it was placed at a price range that was more affordable than many of its competitors. This year, Huawei has launched its P10 model that carries over many of the same features found on its P9. Huawei’s P9came in two sizes, one that included a 3000mAh cell and a larger one with a 3200mAh. The P10 also comes in two sizes but Huawei has decided to upgrade the size of both batteries to 3200mAh and 3750mAh respectively. 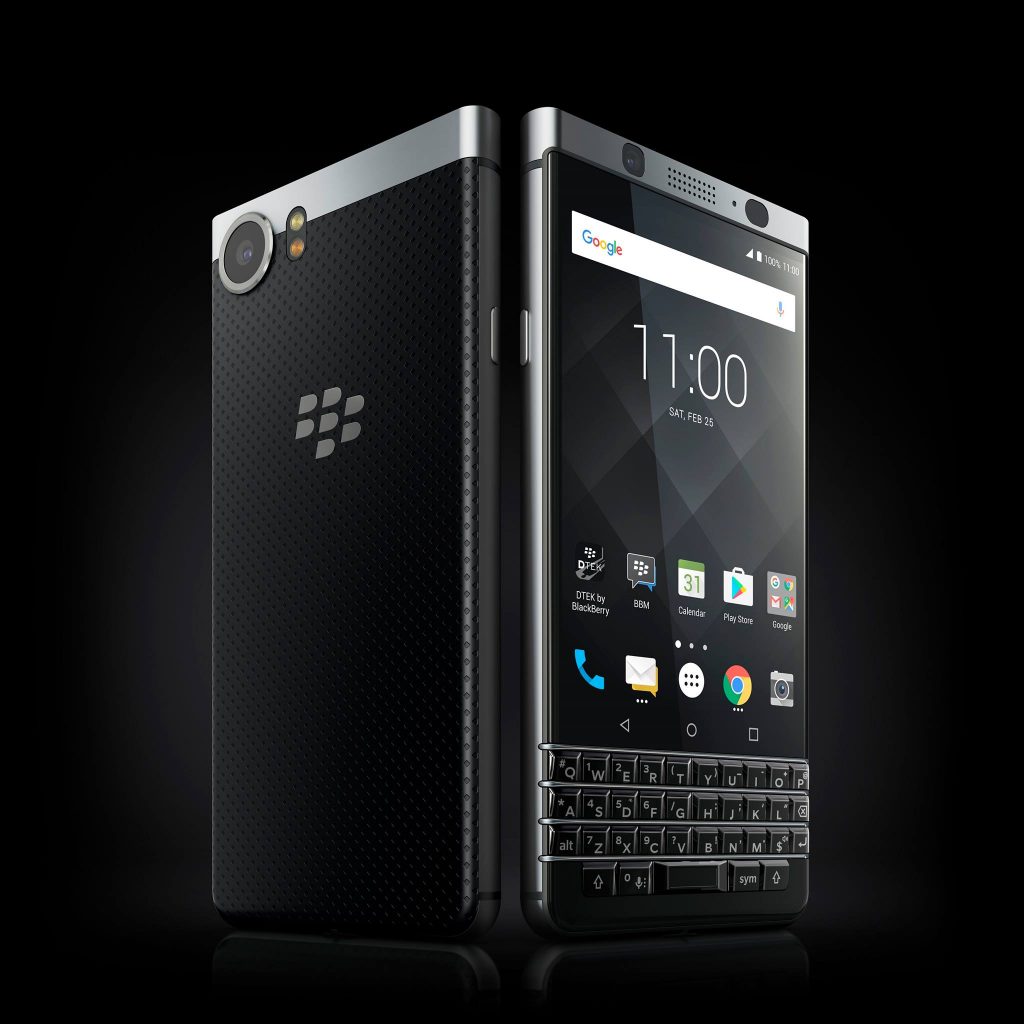 Blackberry continues to stand out as the one major manufacturer still using a physical keyboard with its new KeyOne. In efforts to extend the phone’s running time, BlackBerry included a power-efficient Snapdragon 625 processor in addition to a fairly large 3505mAh battery. Both of these together should see the KeyOne hold up against BlackBerry’s first Android phone, the Priv which included a 3410mAh battery and was listed at 22.5 hours of mixed usage. 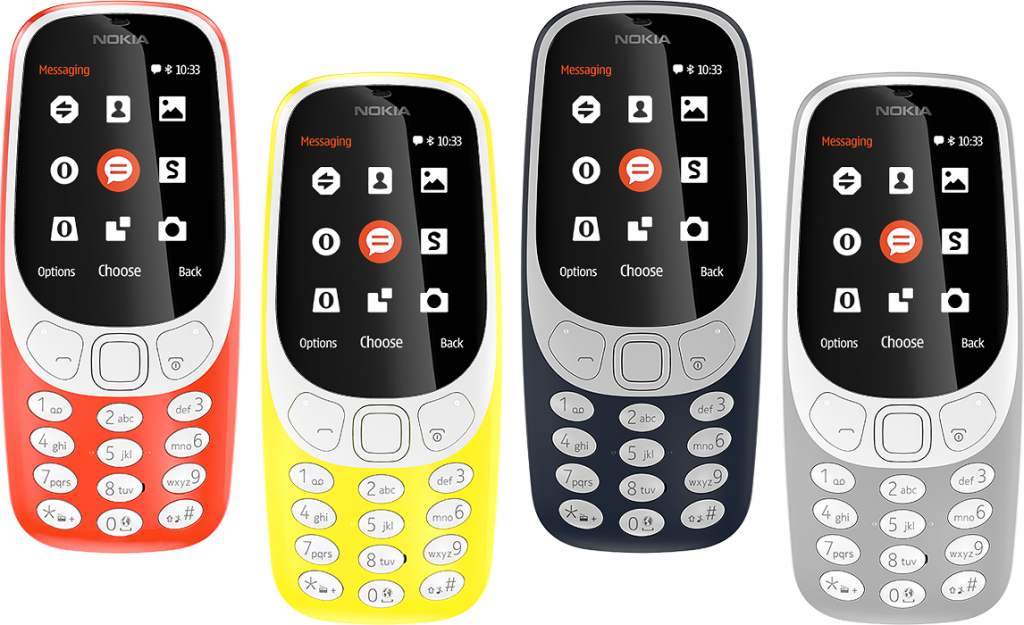 Nokia brought some nostalgia to its announcement by releasing an update of the wildly popular 3310 phone that first debuted in September 2000. As a basic feature phone, it comes with an Opera browser, but not much else. With limited resources being used by apps and operating systems, the battery on the Nokia 3310 gives it a standby time of 31 days with a talk time listing of 22 hours.

Consumers expect to be able to go a full day without worrying about charging their phone. However, advancements in mobile technology also require more resources – forcing manufacturers to constantly find a balance between slimmer phones and an increasing drain on batteries.

As seen at MWC, the demand for lithium continues to increase, and it is expected to skyrocket as other industries, such as electric vehicles, grow. POSCO’s work on lithium extraction technology is important because we have found a way to extract lithium in an eco-friendly way that also significantly reduces time. These improvements will create a notable impact moving forward as global consumer needs for lithium-ion batteries continue to rise.