Each had to pass a difficult series of tests, including an in-depth cross-examination by the technology experts committee. But the rewards of being selection a master were significant – winners get a gift card for overseas travel and other rewards, but most importantly is the prestige that comes from having their expertise recognized by their peers. Masters become mentors for the next generation of engineers, helping to develop new technology and pass along their know-how to others.

The POSCO Master of Korea program was also created to improve POSCO’s organizational culture, providing realistic role models to other engineers. It is designed to raise competitiveness within the company by developing POSCO’s technology and technical expertise. 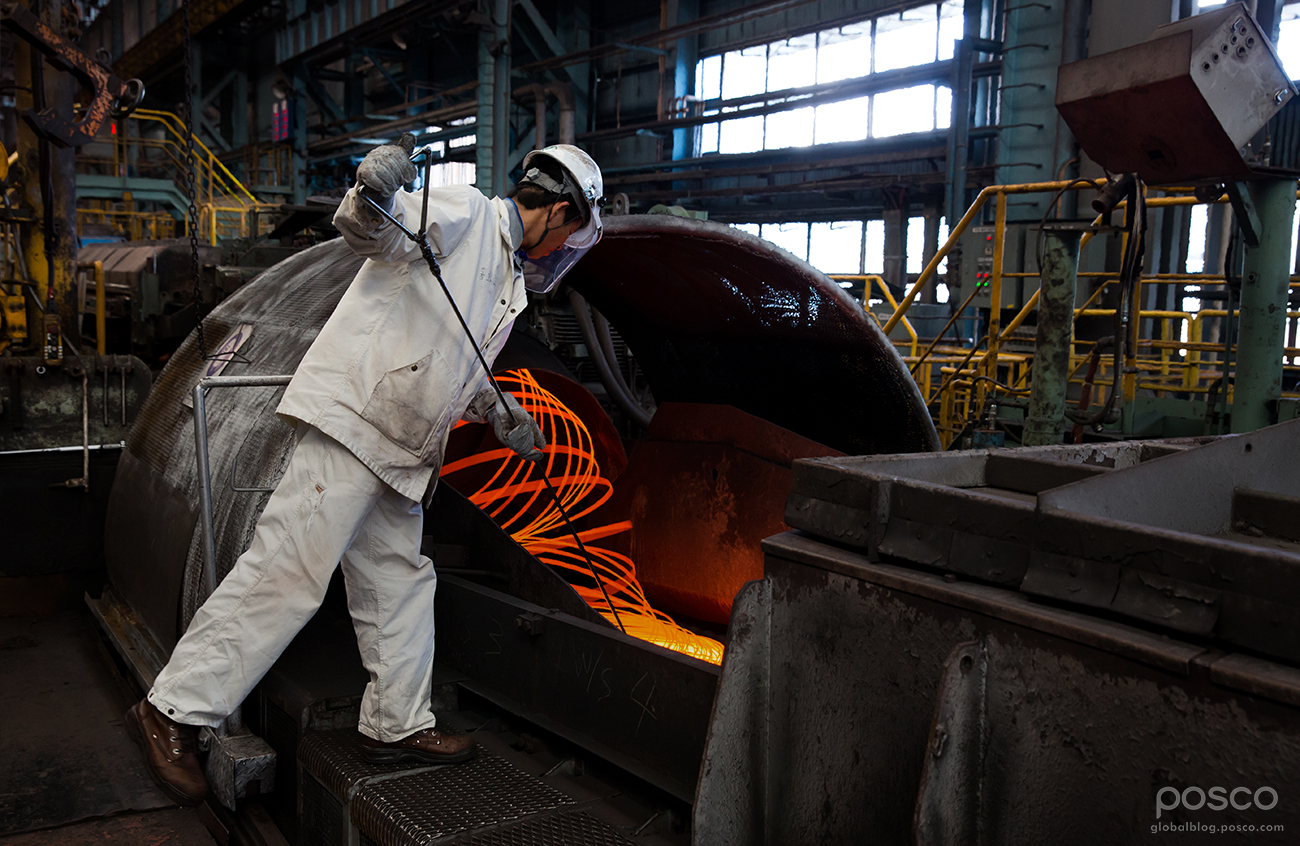 Because technology lies at the heart of nearly everything POSCO does, forming the heart of the company’s competitiveness, POSCO has long emphasized the technical training of its employees.

For instance, the company has five Technical Levels (TL), and every November engineers get the chance to take a level test and demonstrate their growing capacity. Departments also require mandatory certification to ensure their tasks are being properly implemented, and POSCO provides incentives to congratulate engineers after they acquire those certificates.

Four engineers were selected in the first year the POSCO Masters of Korea were selected. Byungrak Son in the Electric Motor Technology Department became an expert in electrical engineers after starting with POSCO in 1977.

Gildong Cho joined POSCO in 1982 in the Pohang 2 steel mill, and over the years contributed many advanced proposals and patents that improved POSCO’s products.

Youngguk Kwon is a two-time winner of the Steelmaking Technology Award, having been recognized for improving endless hot rolling and whole plant engineering.

And finally, Youngki Cho became a master for his work in the POSCO furnaces, improving productivity and technology. He also contributed to developing winnower surveillance technology, which was the first to use cameras.

All four engineers were excellent examples of the excellence POSCO has to offer, setting a high standard for future POSCO Masters of Korea to follow.

For 2016, three POSCO employees earned the Master of Korea designation: Chajin Kim of the blast furnace team, Sungnam Kim of the electrical installation team, and Seungcheol Shin of the automotive steel division. 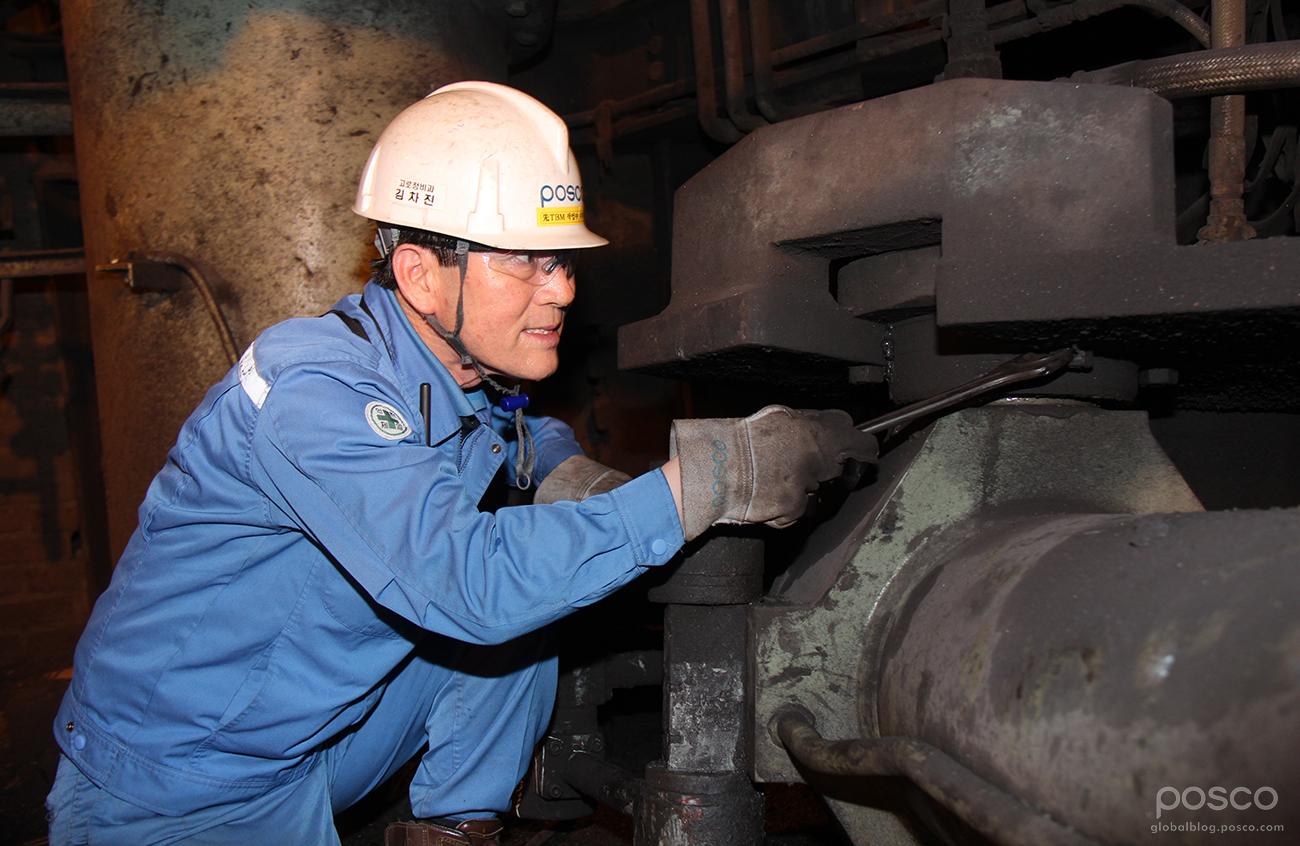 Chajin Kim started with POSCO in 1976 and has become an expert engineer for the core maintenance system of the blast furnace. He established cooling functions for the maintenance of old blast furnaces and upgraded the process of blast furnace management. Most notably, in 2012 he made major cost reductions to optimizing the investment plan for the Pohang 3 blast furnace. Kim used to work so hard that he kept wearing out his safety shoes in record time, until the head of maintenance decided Kim could just get an unlimited supply of new safety shoes any time he wanted. 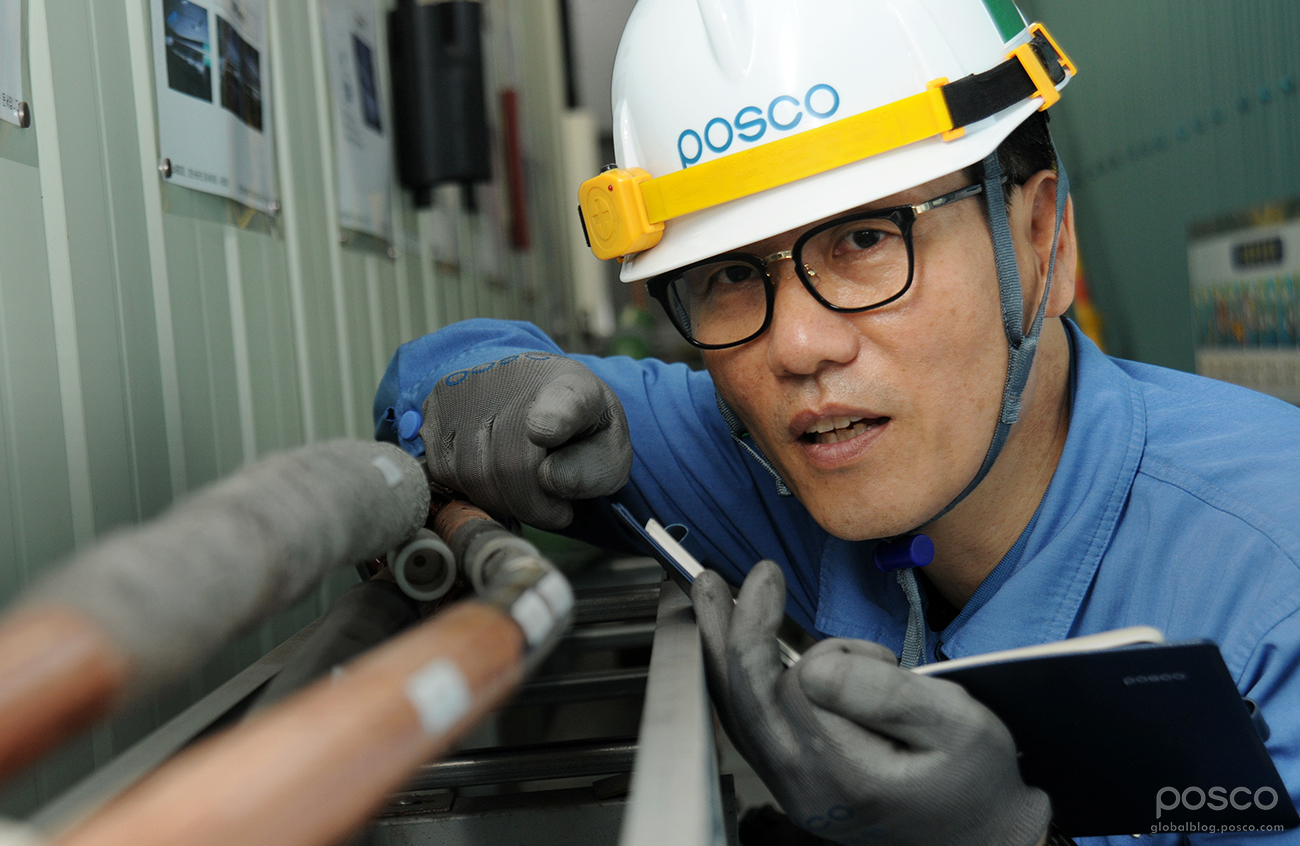 Sungnam Kim says that the most important qualification for engineers is field experience, much more than theory. When problems arise, he believes they need to be approached with genuine curiosity, and a determination not to avoid any difficulties. “Field work needs technical theory, but the real important thing is getting experience,” Kim said. “My technological know-how isn’t just about the technology, but my 30 years of experience.” 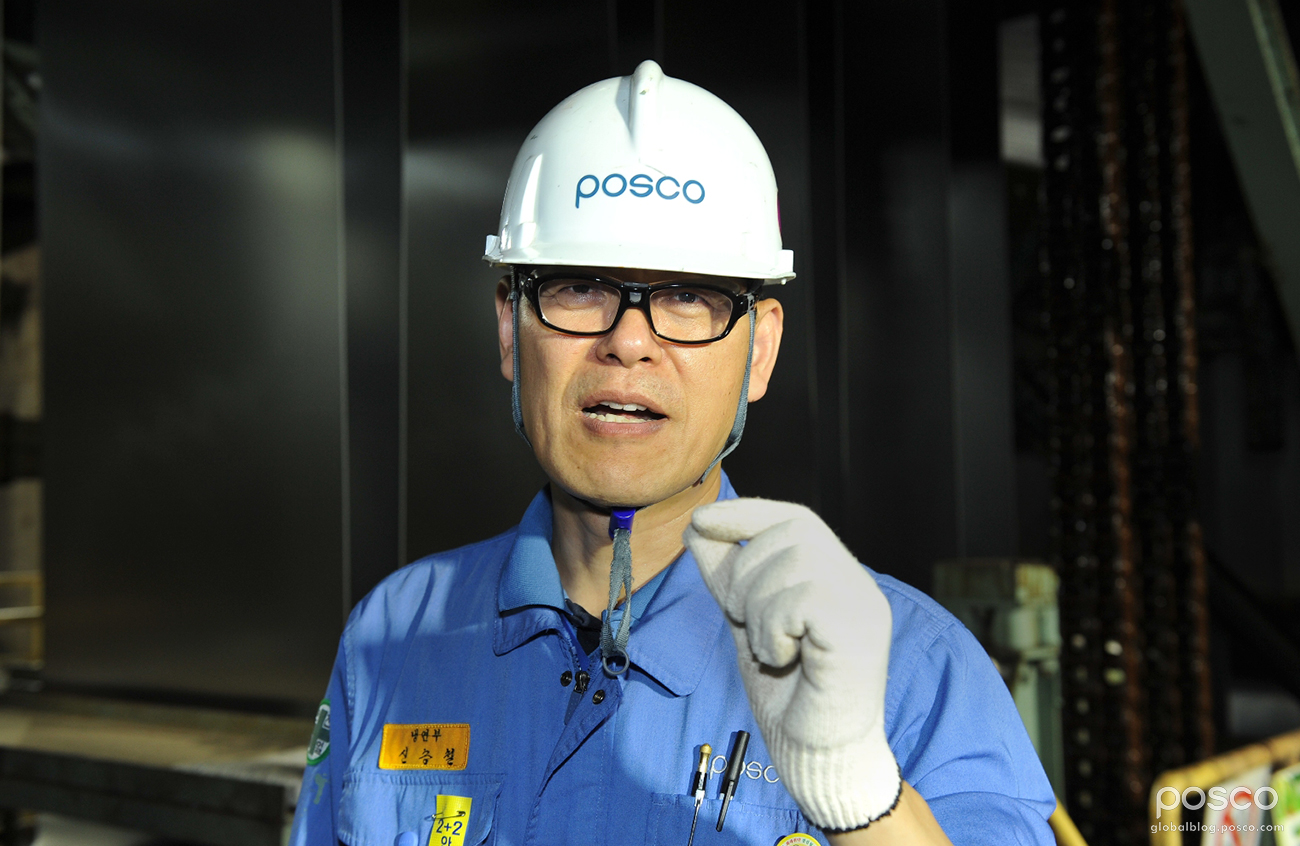 For Seungcheol Shin, who works in the annealing furnace, he has helped grow POSCO into an automotive steel specialist by decreasing thermal processing defects, an important part of what decides the final quality and strength of the product.

To learn more about POSCO’s dedicated experts, be sure to keep your eye on the POSCO INSIDE, as each of these new Masters of Korea will be profiled in-depth in the near future.