POSCO has been working in close cooperation with LG Electronics, which launched the “Gram” in 2014, an ultra-light laptop weighing less than 1kg. Since the Gram’s development stages, POSCO has supplied LG Electronics with optimal exterior magnesium materials. 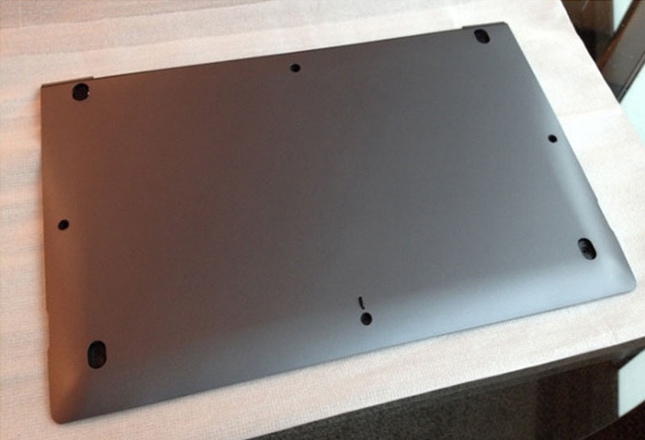 In 2015, POSCO developed the ‘E-Form’ magnesium alloy, which significantly increases magnesium’s ability to be molded at room temperature (magnesium is known to have poor forming ability at low temperatures). The alloy was applied to the bottom of the Gram 14-inch and 15-inch.

Instead of stopping with the ‘E-Form’ alloy, POSCO continued to make further improvements and rolled out its ‘E-Form Plus’ alloy which demonstrated improved formability. LG Electronics incorporated the use of the alloy into the 13, 14, and 15-inch Gram in 2017, further solidifying their partnership.

The 2017 version of Gram features a battery life of up to 24 hours, a 40% larger cooling fan against heat, a backlit keyboard for enhanced ease of use and dual-channel memory slots for more convenient memory upgrading. In addition to these improvements, the 2017 Gram laptops recorded a lower or equivalent weight compared to the existing models [940g (13.3-inch model), 970g (14.0-inch model) and 1,090g (15.6-inch model)]. The Gram 15-inch won the 2016 iF Design Awards’ Gold Award and a Red Dot Design prize, and was also named the world’s lightest 15.6-inch laptop in the Guinness World Records. 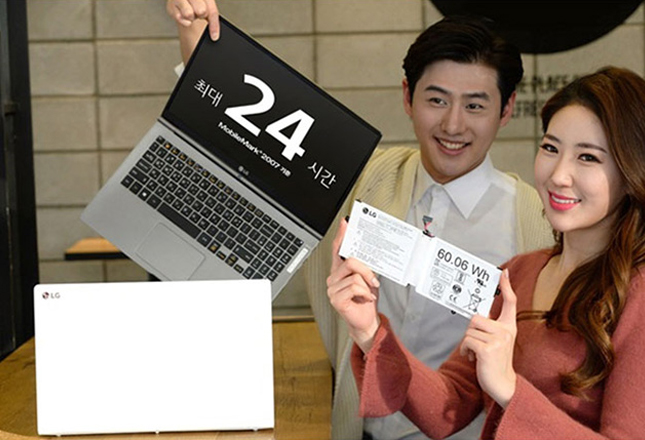 By steadily developing customized materials and processing solutions for its customers, POSCO is working to position magnesium alloy sheets as a valuable material for a variety of mobile products.