Today, we will be putting the spotlight on three amazing rookies who represented Korea in the games this year. Table tennis pro Jihee Jeon and football stars Seulchan Lee and Changjin Moon are the new promising athletes who impressively played in this summer’s Olympic games, making their marks as the fresh faces to look out for in the years to come.

Read on to learn more about these three rising talents from Korea’s national teams. 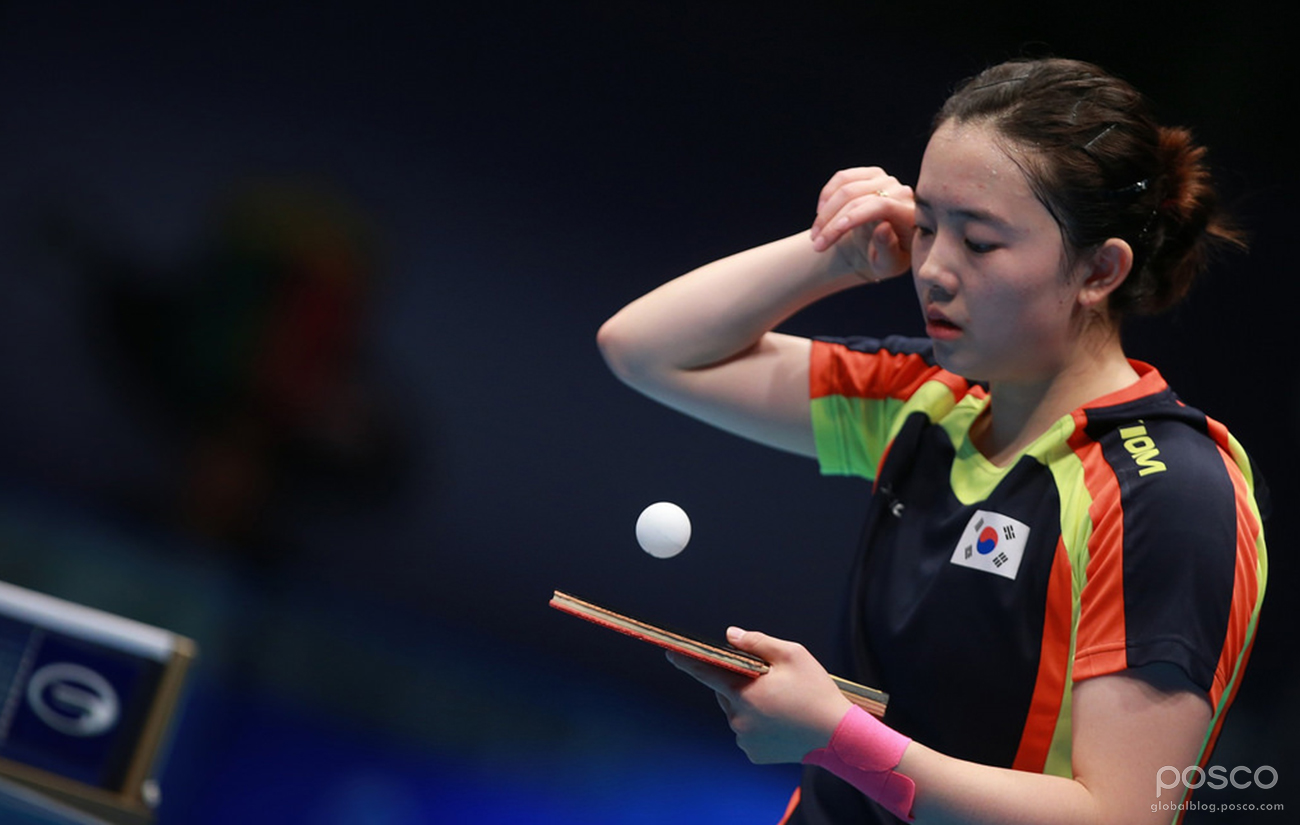 Since the Seoul Olympics in 1988, China has dominated table tennis with their successive gold medal wins. However, by challenging China, Korea has been able to grow legendary table tennis champions, including Namkyu Yoo, Junghwa Hyun and Seungmin Ryu.

From the emerging group of players, Jihee Jeon from the POSCO Energy Women’s Table Tennis Team is a standout. As a member of the Korea national team, Jeon displayed her prowess in the sport at this summer’s Olympic games.

Jeon, who was born in 1992, used to be a member of the Chinese national junior team but became a naturalized Korean citizen in 2011. She decided to come to Korea because of her desire to play internationally. She was an outstanding player in China as well, but would have had to compete against 30 million players for a spot on the national team.

After arriving to Korea, she has been leading POSCO Energy Women’s Table Tennis Team onto winning major international games. The games she has participated in include the Spanish Open, Czech Open, Argentina Open, Chile Open in 2015, and the Hungarian Open and German Open in 2016.

By placing first and second in all her games and building up an adequate number of points, she was able to qualify for the Olympics by ranking 11th in the world overall. POSCO Energy supported Jeon for her debut at this summer’s Olympics. 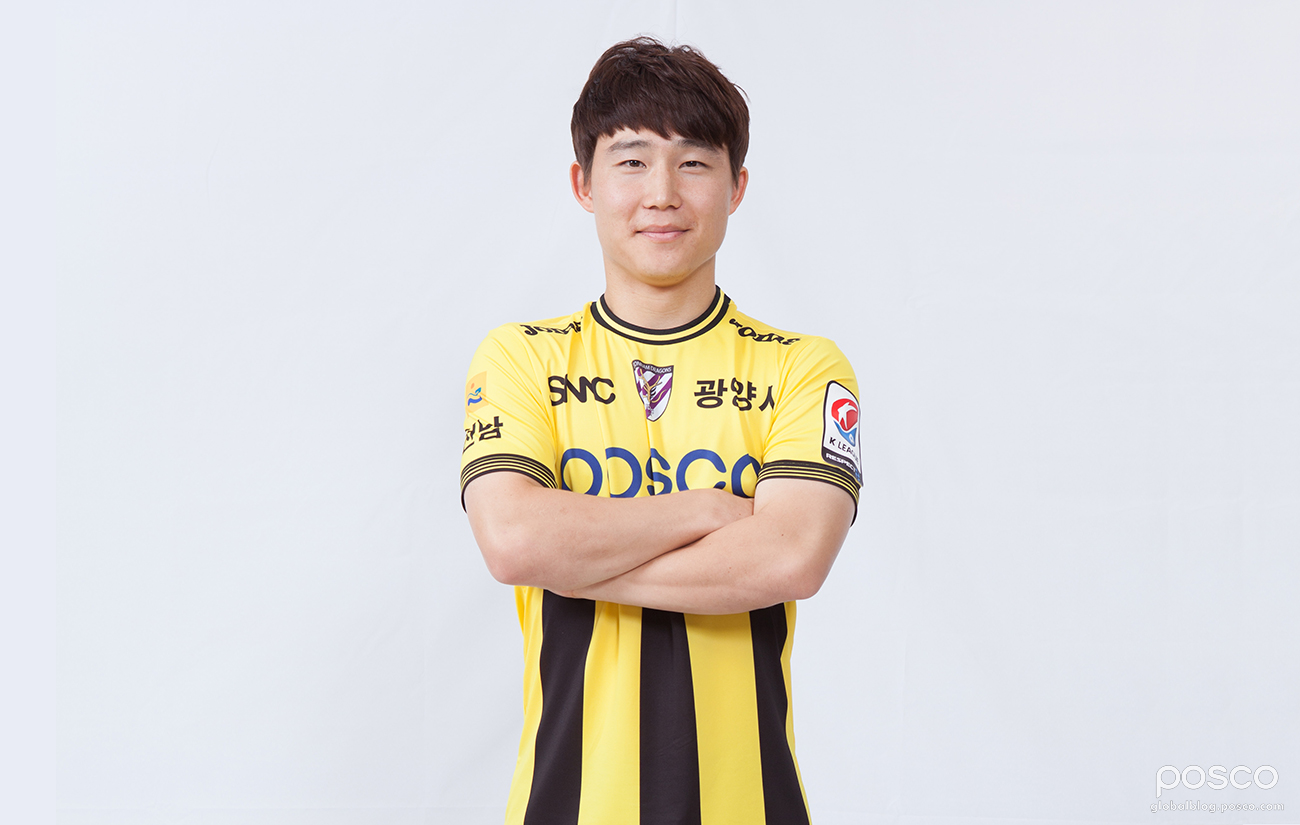 Under the leadership of coach Taeyong Shin, the Korean national football team performed with remarkable results during their matches at the Olympics.

Do you remember the player who assisted Hyunjoon Seok’s goal during the pivotal game against Germany? After the 41st minute in the second half, Seulchan Lee served as the hero of this dramatic play by helping Seok score his goal.

Lee is a 22-year-old player who started his career with Jeonnam Dragons in 2012, which is based in his hometown, Gwangyang. He has a long history with Gwangyang, graduating from the town’s elementary, middle, and high schools – and now, ultimately playing for the Jeonnam Dragons in the K-League.

Although small in stature (he is 172cm and 65kg) with a round and friendly face, his ability should not be overlooked. Because of his strong defensive skills, he played as a fullback in the Olympics this summer.

With great determination and remarkable skill, there is no doubt that this will be the last we will see Lee play at a major international event. 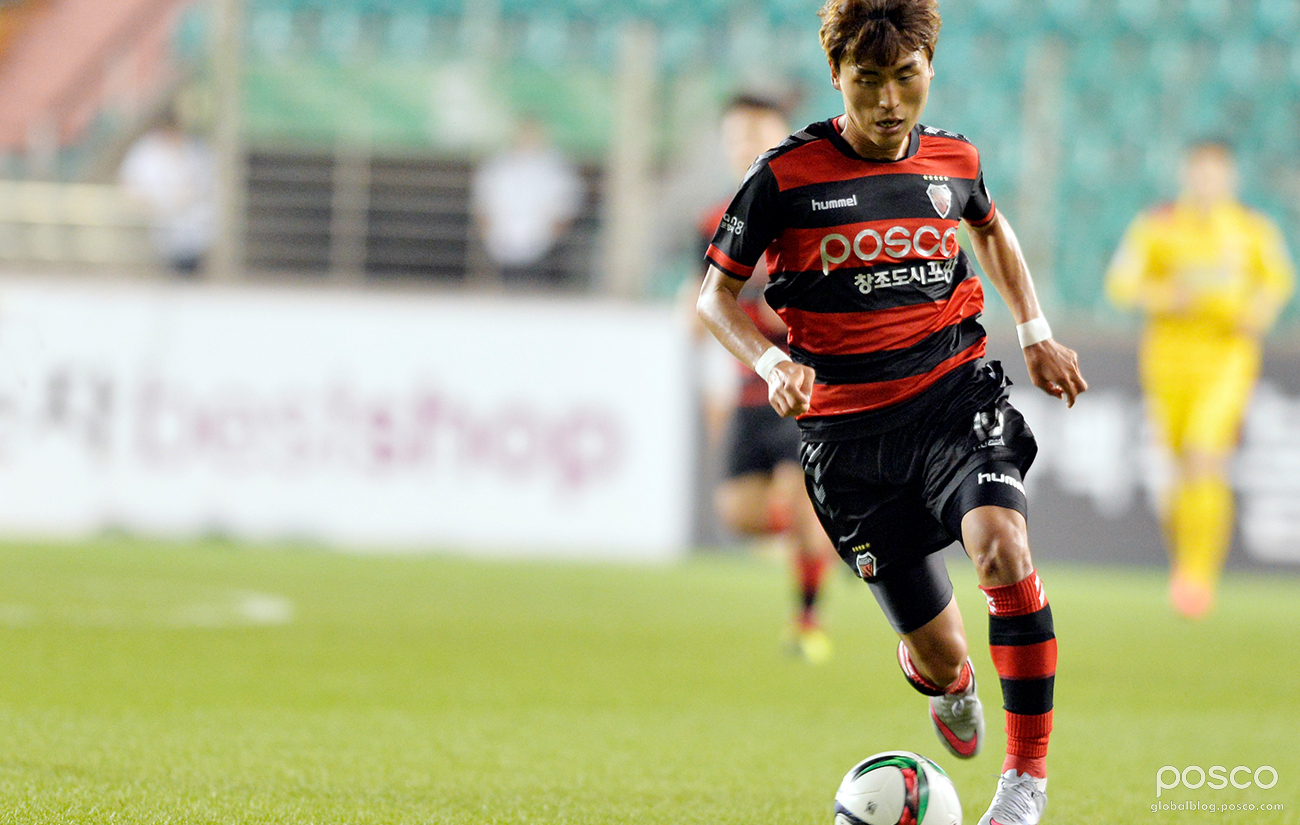 Known as “a royal prince of coach Taeyong Shin,” Changjin Moon has been acing the field during the Olympic football trials.

He showed promise as an attacking midfielder during the Olympics this season, scoring goals in warm-up matches against Denmark and Sweden. We will be sure to keep an eye out for his remarkable football skills in future events.

We were only able to catch a glimpse of these three players’ exceptional skills during the games this summer, but with their natural ability, training and hard work, Jeon, Lee and Moon are not names to be ignored in upcoming seasons. Following high expectations, these stars will only become brighter in the time ahead.

These Boots Are Made for Playing

The Most Important Olympic Metal