A “megacity” is defined as a city with a population of more than 10 million people. According to the UN, megacities have more than doubled since 2015, and 80% of the world’s megacities are now in Asia, Latin America or Africa. According to a report published by Siemens, transportation is the top infrastructure concern for megacities as it directly influences the economic and environmental well-being of the megacities.

Here is what bridge expert Marco Rosignoli had to say about emerging megacities, the greatest challenge of providing efficient transportation and what kind of bridges will need to be built to accommodate the changing urban environment.

The Cities of the Future

Today, megacities are the gateways of globalization. They drive flows of people, goods, knowledge and money around the world, and they also make a large contribution to economic growth at a national level. Tokyo accounts for 28 percent of the Japanese population and generates 40 percent of the country’s GDP. Paris accounts for 16 percent of the French population and generates 30 percent of its GDP. Many metropolitan regions have higher GDP pro-capita than the national average, higher labor productivity, and faster growth rates.

The mass transport systems of megacities must be capable of transporting millions of people while putting as little strain as possible on the environment. A good quality of life requires a well-functioning infrastructure, and an effective infrastructure contributes to economic prosperity.

Congestion costs are huge for megacities’ economy, employment and the environment. Air pollution and traffic problems are the top two environmental problems of megacities, and road transport alone is responsible for over 40 percent of discharge of suspended particles into the atmosphere. Although water, electricity, health care, safety and security also need investment, recent studies suggest that these sectors are less likely to see a strong link between spending and improved competitiveness of megacities, despite their important impact on the attractiveness of the city for investment. Instead, stakeholders will prioritize spending on improving transportation infrastructure to boost city competitiveness.

Investing in Transportation for Megacities

Stakeholders are split on whether to invest in new transport capacity or reorganize, revitalize and increase the efficiency of existing infrastructure. When new investment is made available, it will likely be used to deliver incremental improvements to existing transportation systems rather than on new infrastructure projects. 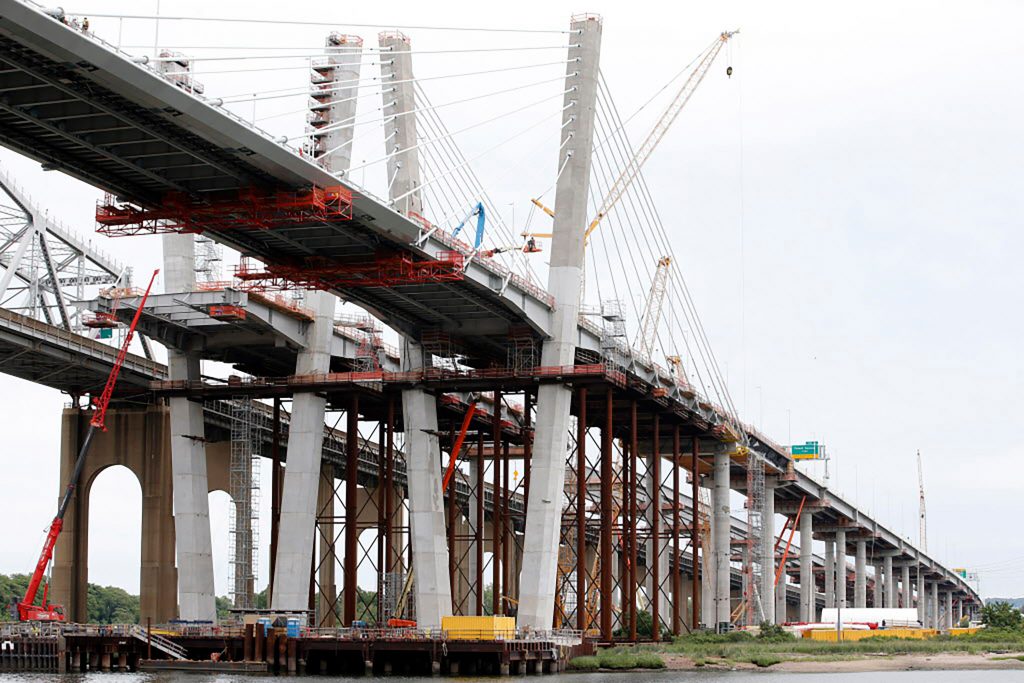 Thus, megacities can expect to see public investment go toward the maintenance of existing bridges, restoring and partially rebuilding instead of constructing from scratch. Maintenance efforts will include the demolition of existing bridges, combined with the conversion of old-generation steels into new families of high-grade steels. This will reduce the environmental impact and achieve a net earning in structural capacity that will pay off part of the energy cost of the reconversion process.

Overall, public investment in traditional roads and roadway bridges will diminish, and will increase for eco-friendly sectors such as mass transit systems, electrified ground transportation for food and public services, light-rail transit bridges serving local districts from mass transit hubs, and high-speed railway networks connecting megacities to airports, ports and other megacities. The environmental impact of private transportation will also lead to new, greener mass transit solutions, which will become a top priority for investment.

Bridges of the Future

Many urban bridges in the U.S. were designed to be as light as possible in light of the scarcity of steel following the 2nd World War. This led to the use of long-span trusses incorporating built-up sections with trusses and lightening holes. Such bridges require constant maintenance and hand painting of large surfaces, which makes their maintenance financially prohibitive. Bridges that are still in acceptable service conditions may suggest replacement just to avoid maintenance costs.

New-generation urban bridges designed for long service life and minimized lifecycle costs will use plate girders and multiple protective layers of replaceable materials. Modern high-grade steels allow for the use of a smaller number of structural members, which diminishes the number of field splices, diaphragms, lateral braces, and steel surfaces to protect.

The Stonecutters Bridge and container port in Hong Kong

Compared with reinforced concrete, steel offers a higher strength-to-weight ratio that increases the design efficiency of modular bridges. These days, steel bridges are becoming increasingly stronger and lighter. As a core material, steel facilitates the delivery of prefabricated units, simplifies the design of bridge piers and foundations, and is easier and faster to recycle or use in smaller quantities.

In the future, these lighter and smaller bridge units will require more field splices, and new types of bolted, welded or hybrid connections will be introduced to increase the structural efficiency of connections, impose less structural constraints on their distribution, and avoid the weakening of the cross-section with drilled holes.

Moreover, the availability of deck assembly areas and interference of construction operations with adjacent infrastructure will govern bridge design. Incremental launching construction from aerial platforms will see new applications, especially when combined with on-site welding of the field splices among modular bridge units. The welding of field splices will allow for optimized segmentation of bridge units, will diminish the cost of field splices, and will relax the fabrication tolerances of the units. 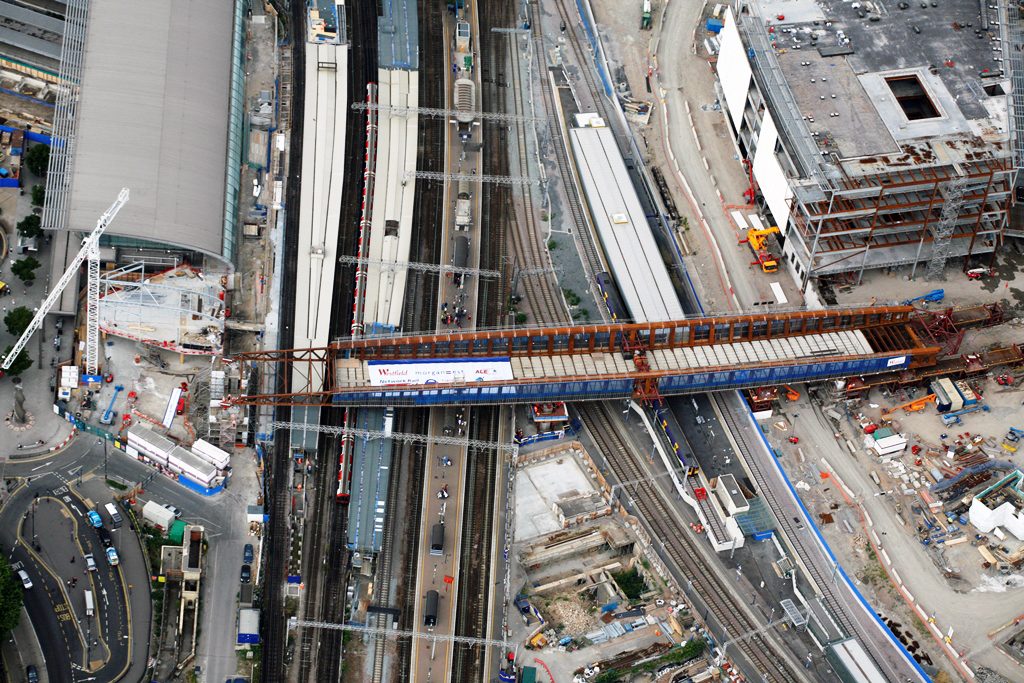 Overall, emerging megacities will translate into an increased demand for bridges, whether it is from building a new bridge or a reconstructing an existing bridge. The challenge will shift from structural considerations to rapid, cost-effective construction processes within a complex urban environment.

Future bridges that will accommodate stricter environmental and sustainability regulations will feature shorter, lighter spans that can be prefabricated in smart factories and transported and erected rapidly in a congested urban environment.

Steel bridges offer many advantages over prestressed-concrete bridges under these new demands. A transition to greener megacities will provide a wealth of business opportunities, eco-friendly technologies and construction materials, and diversification for the coming future.

Continue on to Part Two of Marco Rosignoli’s post on technical and materials solutions for the construction of large-scale bridges in megacities.