Anticipation for ‘POSCO the Great’

POSCO is determined to achieve its vision, “POSCO the Great” through its four action plans outlined in the ‘Innovation 1.0’ agenda. Financial Times quoted the newly appointed POSCO CEO, Ohjoon Kwon who attended the annual World Steel Association meeting in London held on April 7, 2014. The article highlighted that POSCO, the world’s fifth largest steelmaker, was focused on improving profitability and financial strength. 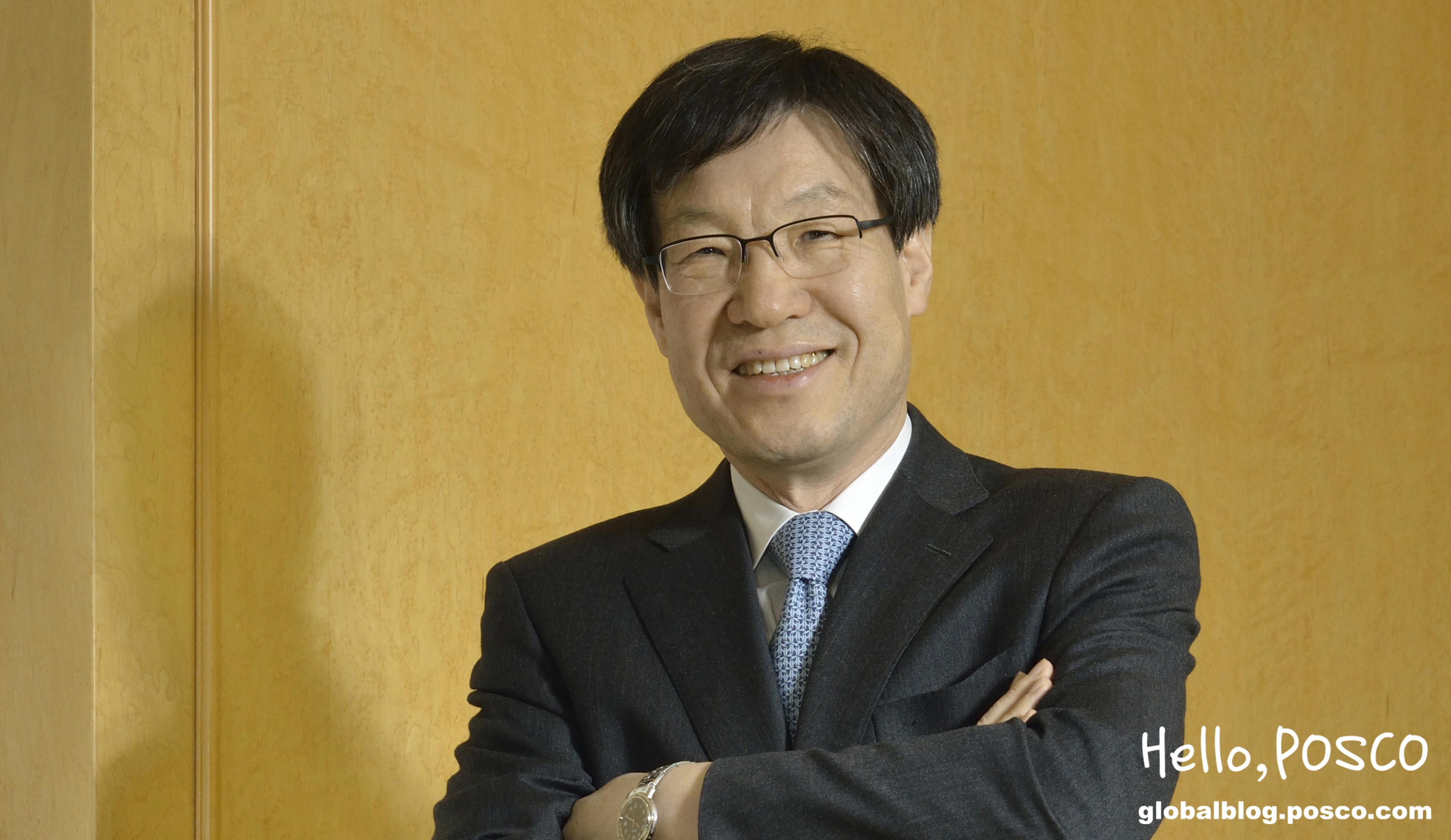 Direction for POSCO amid Current State of Steel Industry 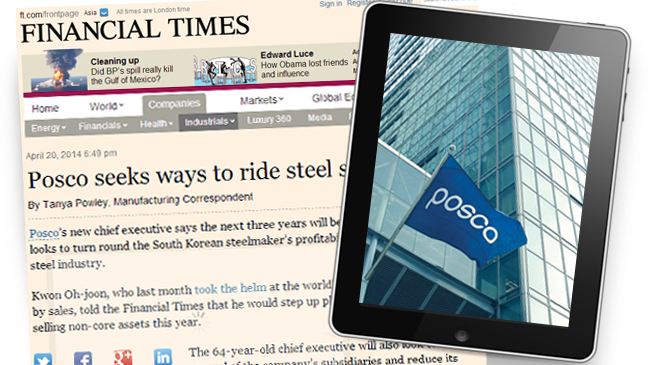 In the Financial Times story printed on April 20, CEO Kwon expressed anticipation for POSCO’s future. CEO Kwon, aims to more than double the steelmaker’s operating profit margin to 10 per cent over the next three years. In order to improve profitability and financial strength, CEO Kwon’s goal is to find the most urgent business areas to let go of and to focus on developing technologies to create high-value advanced steel and further invest in core materials business, particularly for lithium and nickel. CEO Kwon elaborated on this during his speech about ‘POSCO the Great’ which you can read about here.

Nickel is an essential component for the production of stainless steel. POSCO is working towards reducing the production costs for nickel by as much as 20 per cent which could in turn reduce costs for stainless steel which is prevalent in every day objects around us including kitchen appliances, medical equipment, exterior walls and roofs and more.

According to the World Steel Association, global steel demand is expected to see lower growth this year. Weak demand and oversupply of steel is an issue that will not disappear any time soon. Demand from China has dropped to 3% from 6.1% last year and it is expected to drop even further to 2.7% in 2015.

Nevertheless, with a strategic focus, CEO Kwon is optimistic for greater performance over the next three years.