According to the 2018 survey by Steel Market Development Institute (SMDI), 75 percent of consumers regard safety as the most crucial factor in their decision to purchase or lease a vehicle. However, just because consumers prioritize safety, that doesn’t mean they want extra bulkiness added to their car. As automakers strive to build sturdy yet lightweight vehicles, steel companies are trying to match the automakers’ such demands.

To compare aluminum and steel, the two materials automakers widely use, aluminum is lighter than steel. That’s because aluminum is about half as dense as iron on the periodic table. However, when it comes to tensile strength, steel is about four times stronger than the strongest aluminum alloys available. This means, aluminum parts need to increase the thickness to meet safety standards, while advanced high-strength steel (AHSS) can be made thinner, thereby reducing the total weight.

Dr. Jody N. Hall, vice president of the automotive market division at SMDI says, “You may get lower mass with aluminum, but it’s a relatively small difference, and you pay for that mass reduction because of the higher cost of the material.” According to Dr. Hall, such factor may impact the driving experience, and if all the parts are the aluminum, it can also reduce the space efficiency of the vehicle’s interior.

Is there a material that satisfies consumers’ demand for both vehicle strength and lightweight intelligent design?

AHSS is increasingly getting recognized as the material to satisfy such consumer demands. AHSS is stronger than the conventional automotive steel sheet – with AHSS, thinner steel sheet can be used compared to the conventional steel sheet, which enables automakers to build vehicles that are both strong and lightweight.

AHSS is usually applied as structural steel like side sills, which are typically installed at the bottom of the vehicle’s door to minimize external impact.

Many 2019-model vehicles introduced at the North American International Auto Show last month share one common attribute, which is advanced high-strength steel structure. AHSS was represented in the composition of various vehicle segments and sizes, including the popular SUV, CUV and truck markets.

2019 Ram 1500, the winner of the 2019 North American Truck of the Year, includes 54 percent AHSS in the truck bed and cab, and 98 percent in the frame. AHSS eliminated 45kg (approx.100 pounds) while gaining stiffness and durability of the frame, making the new 2019 Ram the strongest model thus far. 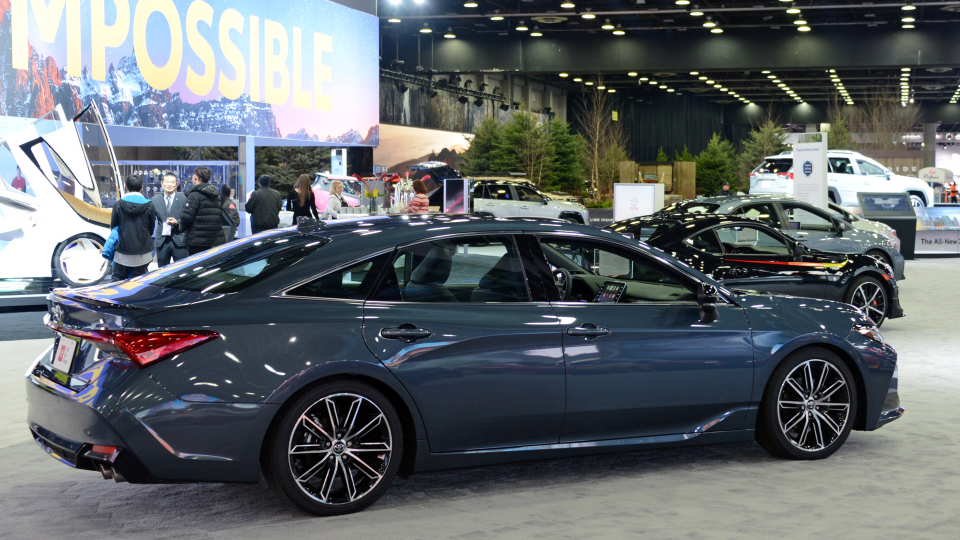 As for the 2020 Toyota Corolla, the increased use of AHSS enhanced body rigidity and occupant safety. The torsional rigidity is improved by 60 percent than its predecessor. 2019 Subaru Forester applied 31 percent AHSS for long-lasting quality, enhanced crash safety, and a quieter interior. 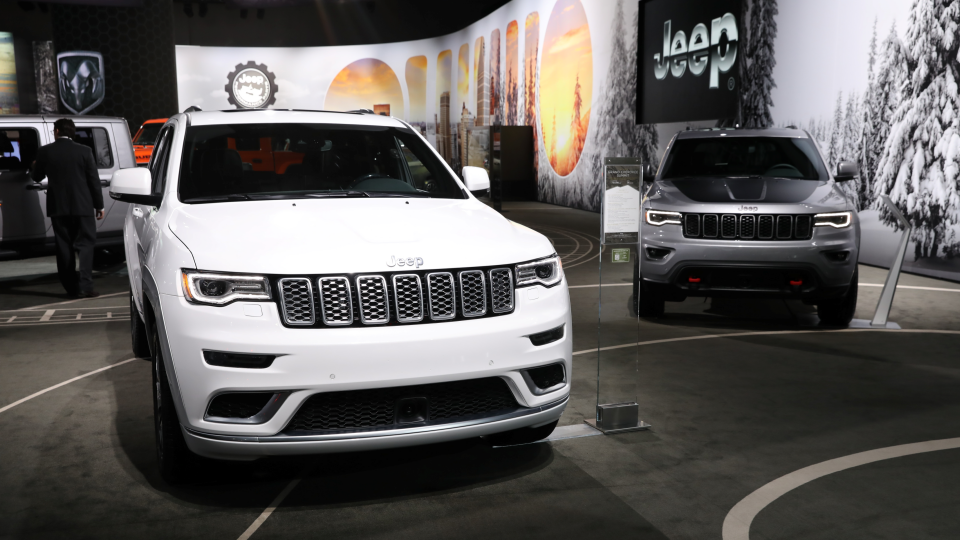 To achieve lightweight in the body, 2019 Jeep Cherokee used 65 percent hot stamped, high-strength steels and AHSS. In addition, thanks in part to the AHSS used in the body, the 2019 Mercedes-Benz G-class lost 170kg (approx. 375 pounds). Steel aided in rigidity and load-bearing functions of the vehicle.

More than 65 AHSS-intensive vehicles debuted at major auto shows across North America in 2018 and in the NAIAS 2019, achieving lightweight in the body, higher tensile strength, and durability. 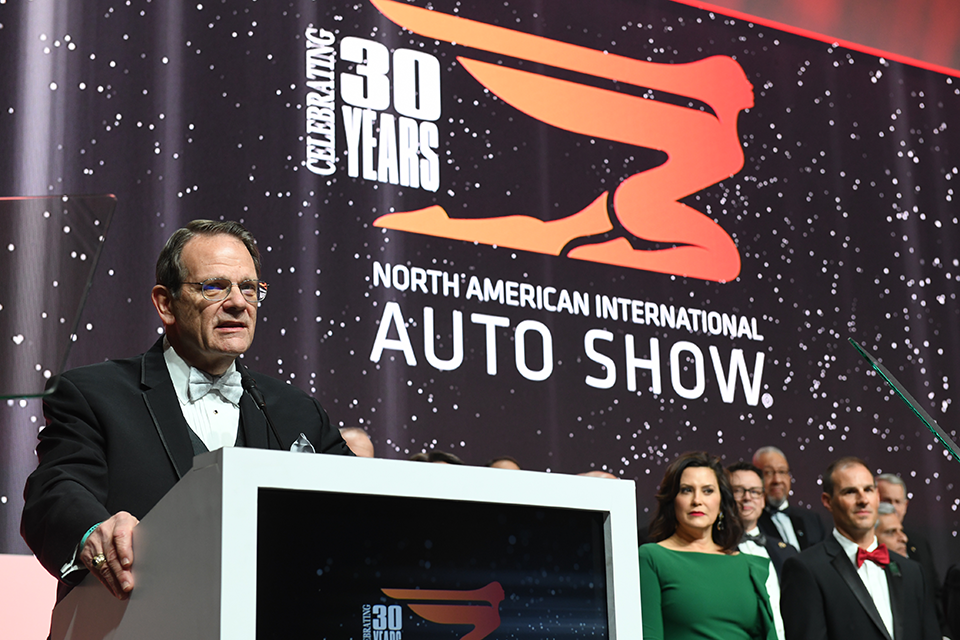 Industry expert consensus is that, with global regulations on automobile safety and CO2 stronger than ever, automakers’ inclination toward lightweight vehicles is inevitable. As automakers’ investments increase towards the future modes of transportation such as autonomous and electric vehicles, the key to successful investment is securing strong, durable, and cost-effective materials.

In the era of smart cars like electric cars and autonomous vehicles, POSCO has focused on developing future materials like Giga Steel. POSCO’s Giga Steel can significantly reduce the weight of automobiles.

POSCO’s Giga Steel is the next-generation steel plate that withstands the weight of 100kg per 1㎟ width. Its tensile strength is more than 960 MPa, which is equal to 1 Gigapascal, and that’s how POSCO Giga Steel came to be.

More specifically, a sheet of Giga Steel (10cm x 15cm) can withstand the weight of 1,500 mid-sized cars, each weighing one ton. Not only is Giga Steel three times stronger than aluminum, it also has excellent modability, making it an ideal material for constructing sturdy car frames. 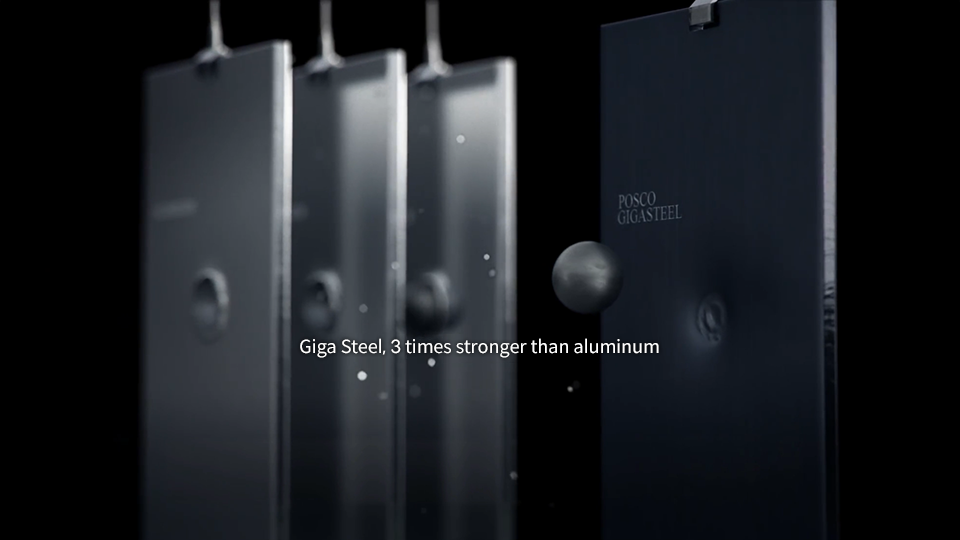 POSCO successfully created materials that are both sturdy and moldable, like TWIP steel and PosM-XF.

POSCO will use Giga Steel to curb the spread of steel-substitutes like aluminum and carbon fiber reinforced plastics (CFRP), solidifying steel’s position as the future material.

The North American International Auto Show 2019 demonstrated that the demand for stronger and lighter automotive steels will continue to expand. Dr. Hall of the SMDI reiterated that AHSS is “the best choice for automakers, suppliers, and consumers” because of its strength, durability, and cost-effectiveness. Along with the AHSS, Giga Steel is likely to be applied more widely in the global auto market.