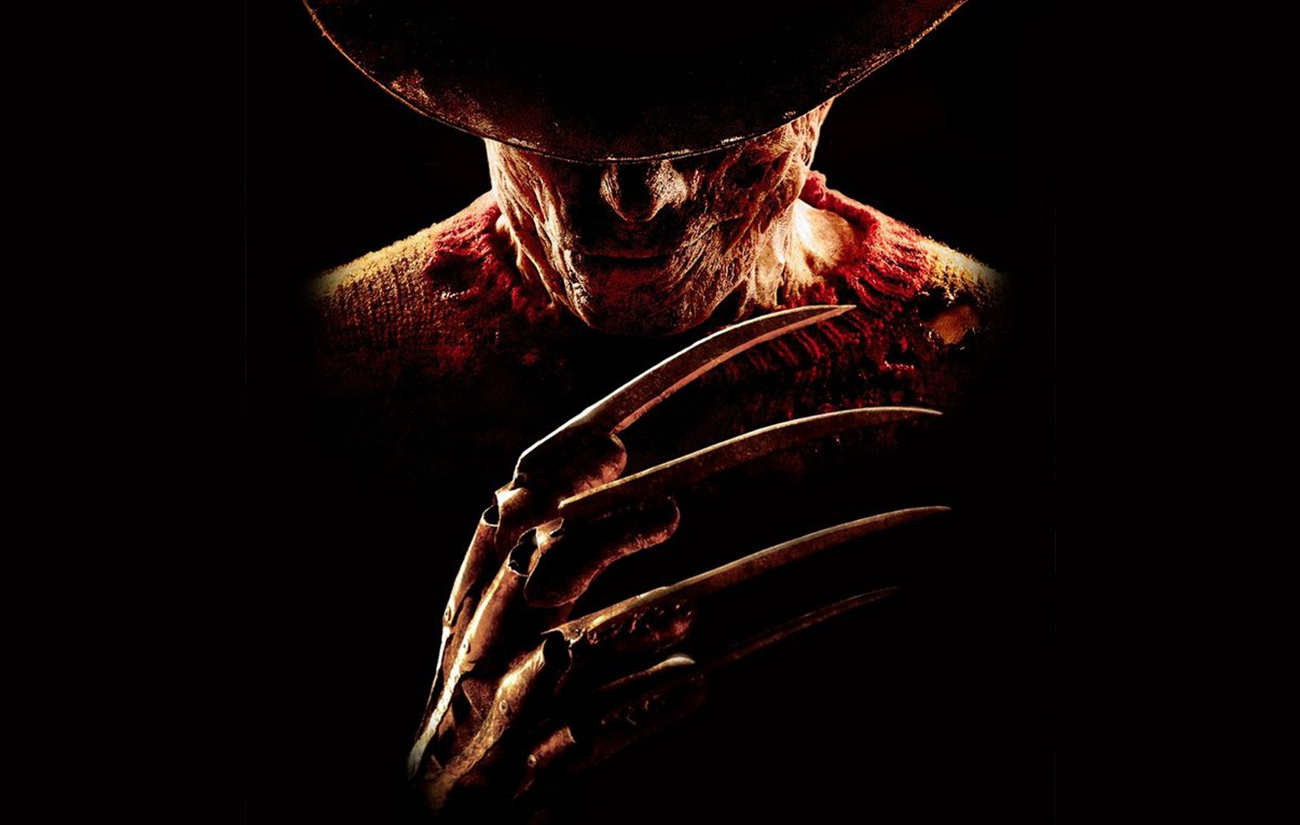 The theme song from Wes Craven’s A Nightmare on Elm Street, ravaged children’s ability to peacefully fall asleep during the eighties and early nineties, for fear of Freddy Krueger coming to get them. The infamous serial killer with a burnt face, red and green-striped sweater, brown fedora and unforgettable leather glove with steel razorblades, made his way into children’s dreams as they fell asleep to prey on their subconscious.

Ranked among the greatest villains of all time, Freddy Krueger’s story was inspired by a string of mysterious deaths in Los Angeles, where all the victims had reported having recurring nightmares before they died in their sleep.

Wes Craven later said that Krueger was originally characterized after a bully from his youth, and a disfigured homeless man who frightened Craven when he was 11 years old.

Freddy Krueger was brought back to life in a 2010 remake of A Nightmare on Elm Street, continuing the razor-fingered villain’s hellish saga on the sleeping innocent. 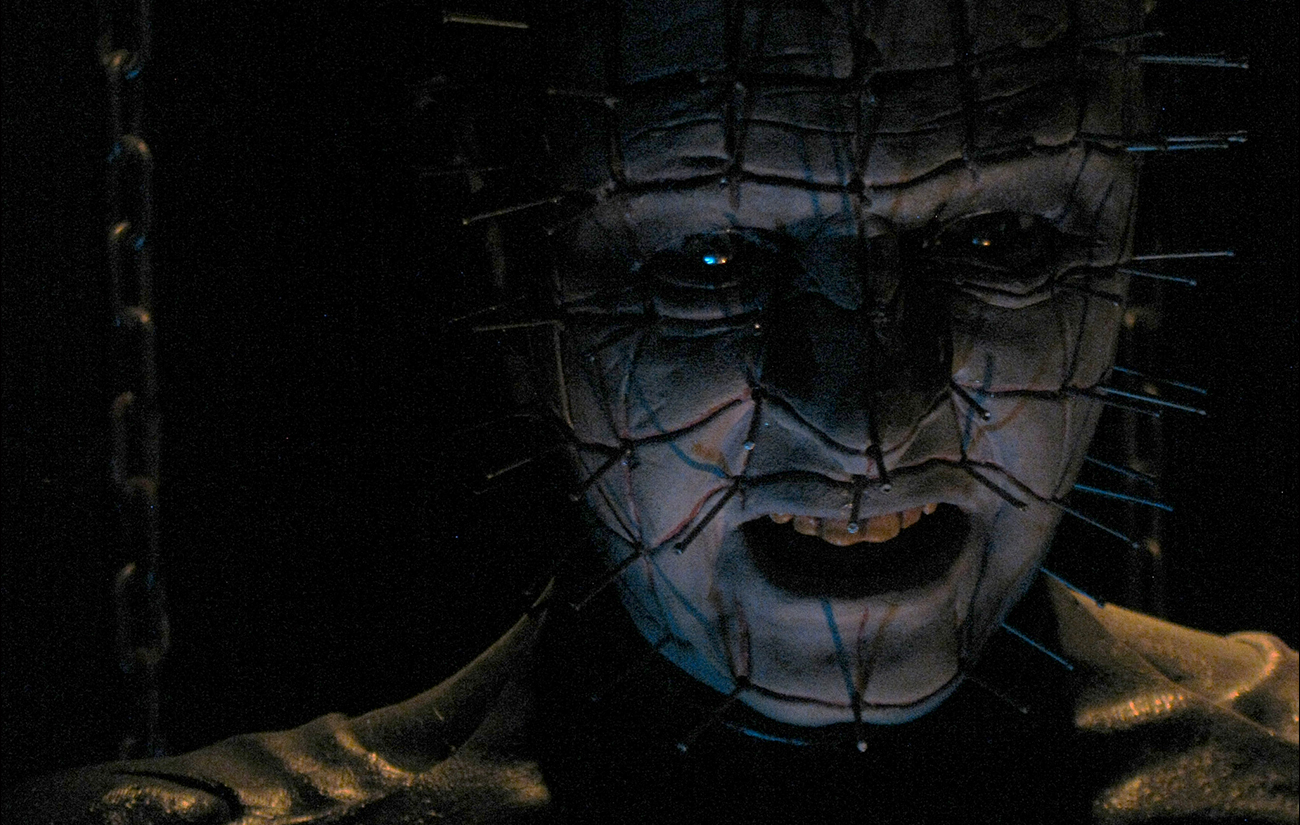 Pinhead, a character from the Hellraiser series created by Clive Barker, is the leader of the Cenobites, a group of former humans transformed into demon creatures which reside in a labyrinth realm called Hell. His name comes from the hundreds of metallic nails sticking out of his head, due to self-inflicted trauma. “Every inch of its head had been tattooed with an intricate grid, and at every intersection of horizontal and vertical axes a jeweled pin driven through the bone. Its tongue was similarly decorated” – The Hellbound Heart, Clive Barker, ch. 1.

Differing from other horror villains depicted in the eighties, Pinhead was an intelligent mastermind who often showed similarities to the classical Count Dracula. What makes Pinhead such a sinister villain, is that he along with the other Cenobite demons travel to earth to harvest human souls when unexpecting victims open the mysterious Lament Configuration puzzle box.

In 1974, the Texas Chainsaw Massacre story, and its main perpetrator, a chainsaw-wielding psychopath, made its way into the horror hall of fame. Tobe Hooper’s violent masterpiece, often credited with originating elements common in other slasher-genre movies, scared audiences out of their seats across the globe.

The story portrays a group of unsuspecting travelers that pick up a “hitchhiker” while on their way to a homestay. The “hitchhiker,” who is really one of the antagonists, leads the travelers to his family of cannibals, and ultimately to their grizzly doom. After several horrific incidences with a villain called Leatherface and his chainsaw, the traveling group is reduced in size to all but one remaining survivor who finally can make a grand escape.

Leatherface with his chainsaw has become synonymous with Halloween-themed horror depictions and haunted houses due to the shear brutality of his character.

Terminator and the T-1000 Machine 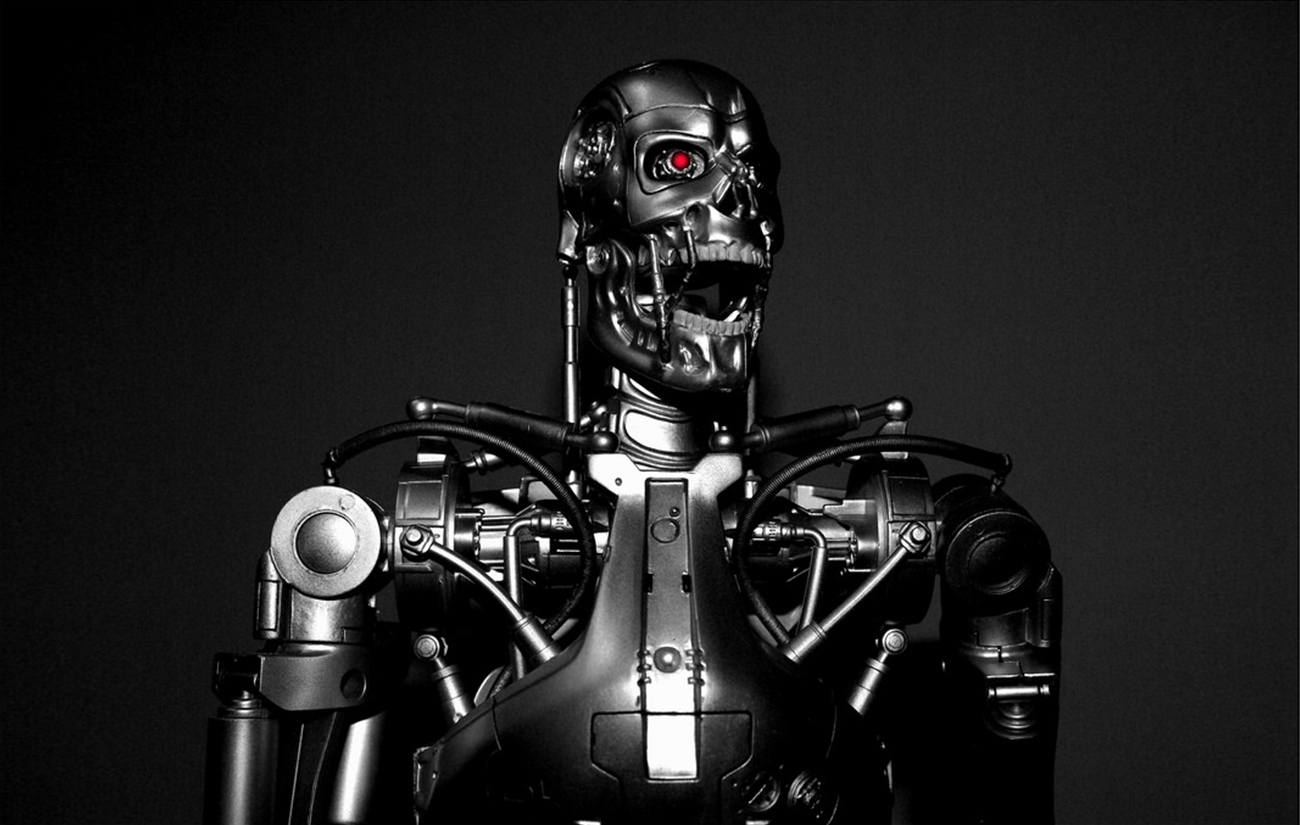 There is not a lot out there that is feared more than the idea of an apocalyptic event that leads to the end of humanity. This “idea” however, becomes much more real when the fictional, U.S. Global Digital Defense Network’s Skynet terminator machines become “self-aware,” and begin annihilating the human race – which it deemed a threat.

The Terminator franchise, made instantly recognizable by its main autonomous T-800 cybernetic organism portrayed by Arnold Schwarzenegger, is a series-long epic battle between man and machines with genocidal goals. Judgement Day, also the title of the second installment, was the day the Skynet machines set out to destroy mankind.

The T-1000 villain emerges in Terminator 2: Judgement Day as a liquid metal shapeshifting assassin with a mission to kill a young John Connor. With its nanotechnology and “Nanomorph” capabilities, the T-1000 can transform its figure into knives and other impaling objects, as well as humans that it has previously assassinated. 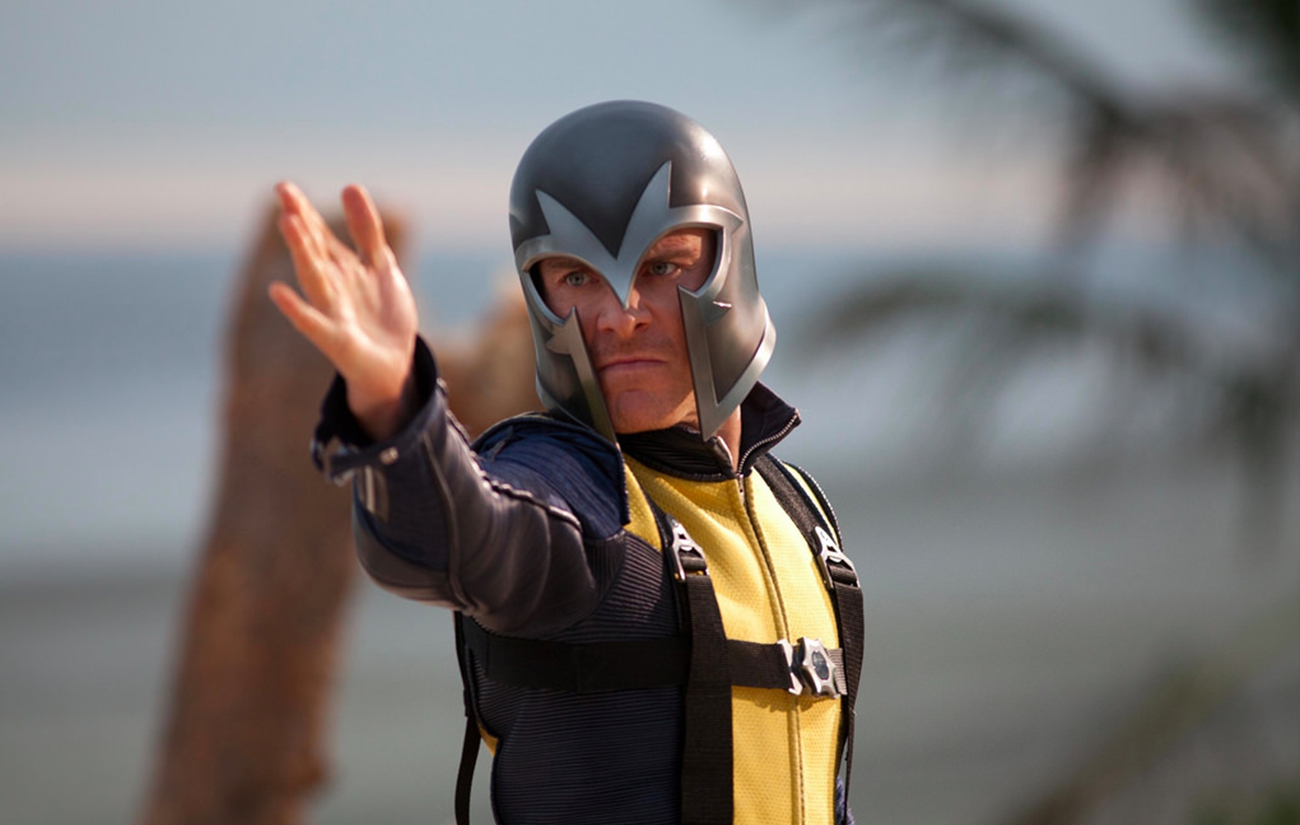 In the Marvel Comics franchise, X-Men, activist-gone-villain mutant, Magneto, is both a “supervillain” and “antihero.” Magneto, considered to be one of the most powerful mutants, can generate and control magnetic fields and all things made of metal. His objective to conquer the world by enabling mutants and replacing humans as the dominant species has led to several battles and stand-offs between the ideology of right-vs-wrong.

Although Magneto’s fight to preserve mutantkind from suffering a doomed fate in the hands of humans who fear mutants can be sympathized with, his extreme methods of reaching his goals lead to more harm than good.

Although there are countless other villains that terrorize audiences with suspense and fear, Freddy, Pinhead, Leatherface, T-1000 and Magneto are among the best – and use steel or metal to get the job done!

So, if you are wanting a “scary movie night” at home this week leading up to October 31st, this list of villains with killer steel would be happy to keep you company.