4 Steel Cities to Satisfy Your Wanderlust

Nevertheless, they remain historically important in the development of the global steel industry. Furthermore, thanks to the economic boosts catalyzed by steel production, many of these cities have transformed into vibrant ones of culture and art, and have evolved into destinations popular with tourists. See which Steel Cities top our list of must-see vacation destinations. 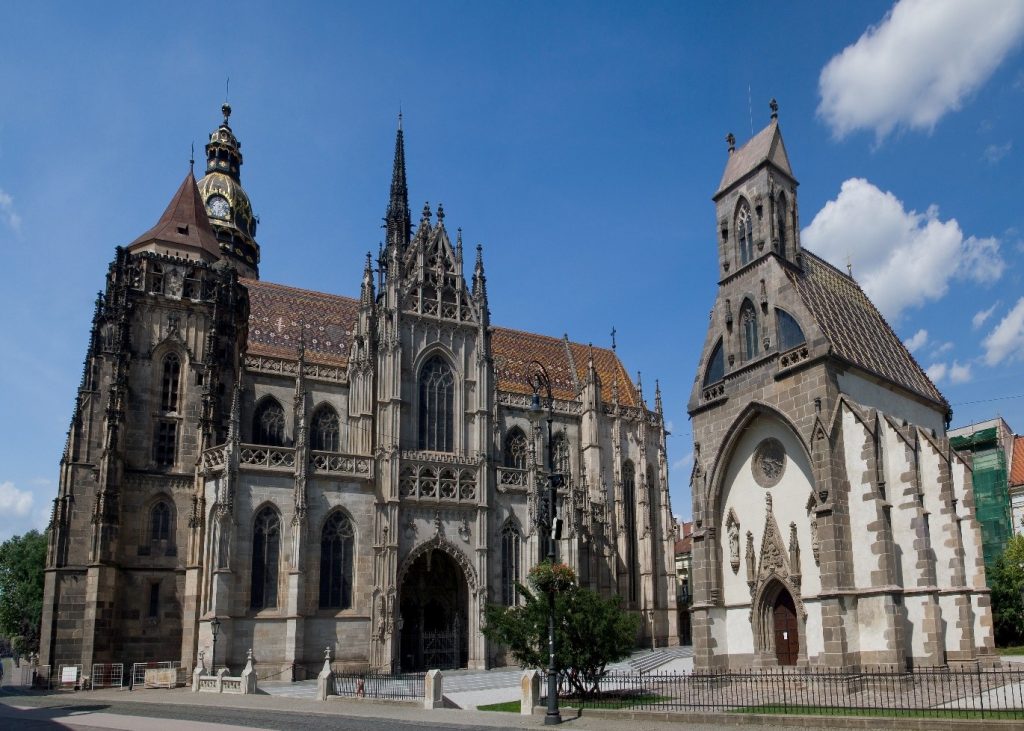 As one of the oldest industrial hubs of Slovakia, steel production has played a vital role in the economy of the eastern city of Košice for quite some time. The main development of iron started in the 13th century and the technology of steel production progressively improved until 1959 when a deed was signed for a modern metallurgy plant. Five decades later, the Košice mill has developed into a steel-producing plant that has managed to widely reach the markets and achieve a position among significant steel producers.

Košice has since reforged itself into a city of the arts, and was designated “European Capital of Culture” in 2013, along with Marseille, France, for its efforts to transform dilapidated industrial structures into contemporary art galleries, performance theaters and independent culture centers. In addition to the city’s gorgeous Gothic architecture, it is also home to the renowned ice hockey team HC Košice that plays regularly at the Steel Aréna. (Image: http://bit.ly/1CjHtVM )

Visakhapatnam, India: Steelworks on the Sea 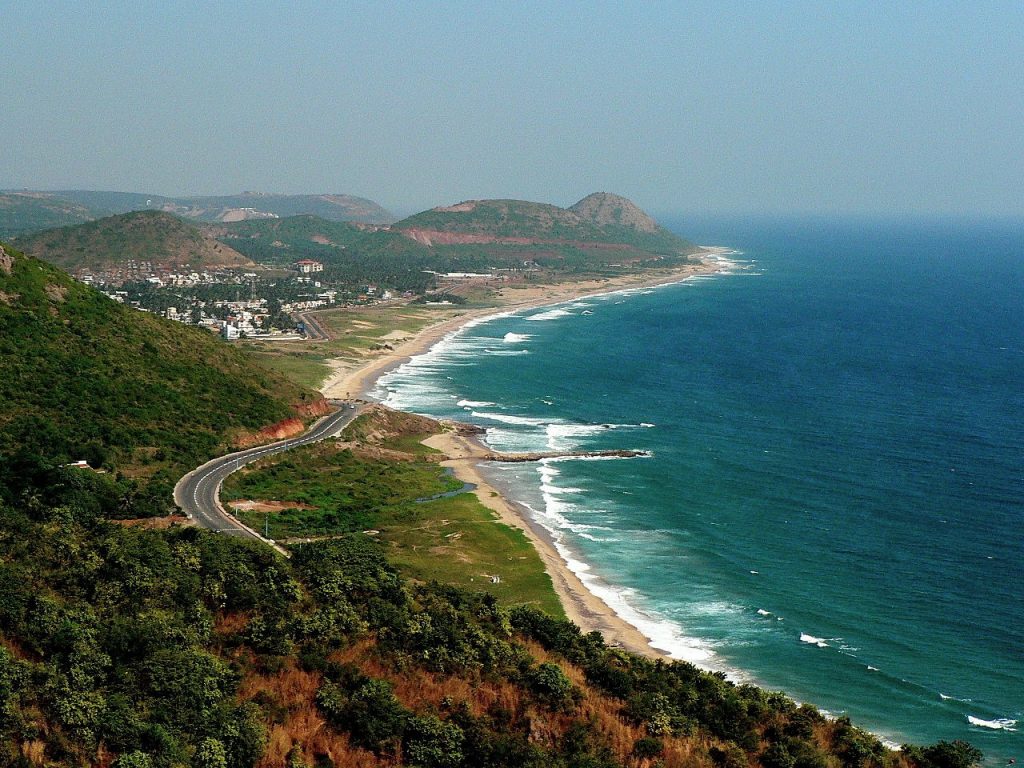 Often coined The Jewel of the East Coast, the port city of Visakhapatnam was identified as one of the fastest-growing in the world, economically and demographically, with steel playing an important role.

In the 1970s, Indira Gandhi, the then Prime Minister of India, announced the government’s decision to establish a steel plant at Visakhapatnam. It has since become the only Indian shore-based steel plant and is situated on 33,000 acres, making the city a gateway for the development of the steel industry.

In addition to its flourishing economy, Visakhapatnam’s beaches, hilltop parks, caves and wildlife sanctuaries have helped the city become a significant tourist destination of natural beauty. Its serene temples, such as Simhachalam Temple, allow visitors to experience the spiritual side of India. (Image: http://bit.ly/1JR9l3k ) 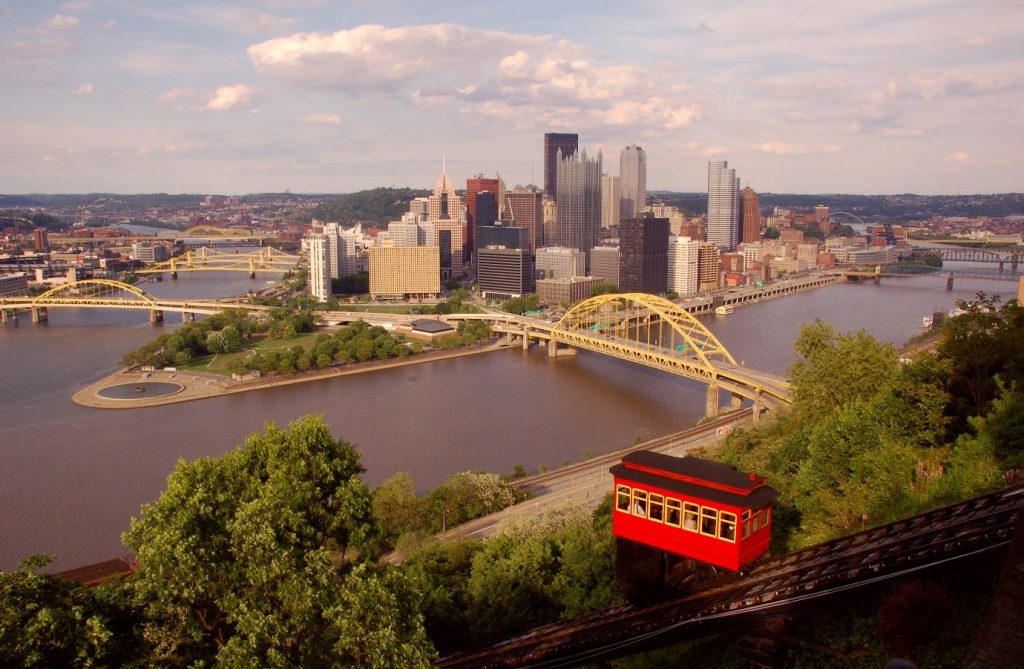 Pittsburgh, Pennsylvania became one of the most well-known steel cities in the world during the American Civil War, when the city’s economy was amplified by the increased production of iron and weaponry. By 1911, Pittsburgh was producing half of the nation’s steel, and during World War II, the city saw local mills operate 24 hours a day to produce 95 million tons of the metal.

Today, Pittsburgh may not produce as much as it did in its heyday, but the “Steel City” still boasts more than 300 steel-related businesses and visitors can even go on steel tours. Additionally, the city’s most visited attractions, such as the Carnegie Museum, founded by Andrew Carnegie, the most influential figure in the expansion of America’s steel industry, as well as Frank Lloyd Wright’s Fallingwater, a stunning house that uses steel as a main building material, are a testament to the importance the metal still plays in this historical and cultural city. Sports fans shouldn’t miss out on a Steelers football game. (Image: http://bit.ly/1LPF7jt ) 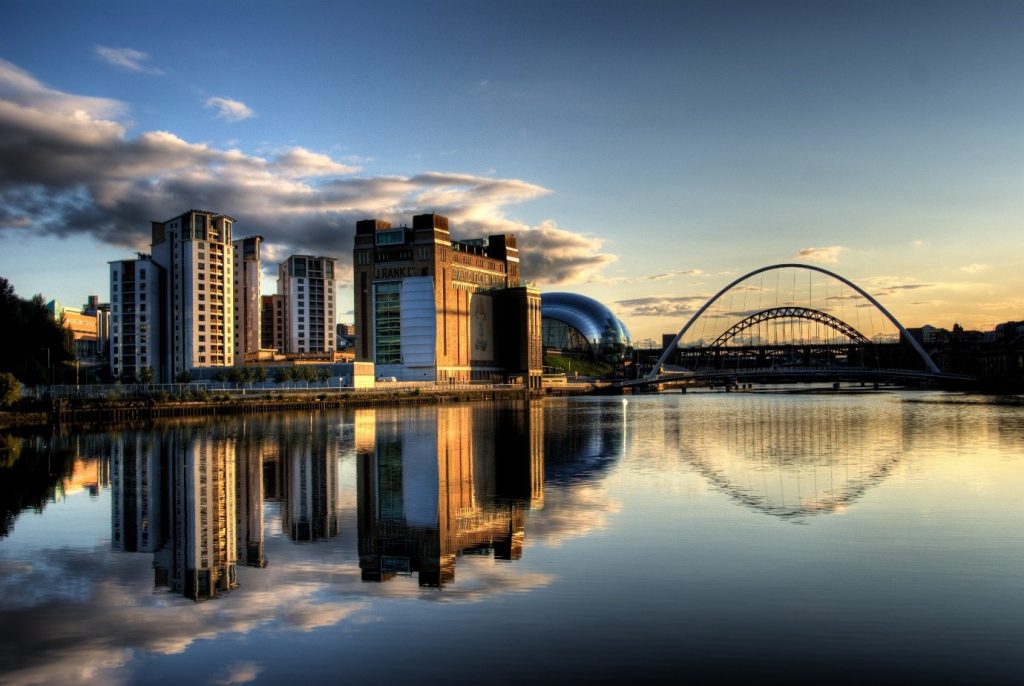 When military rule ended in 1823, the penal settlement that was originally Newcastle advanced into a pioneer town. The dawn of the 20th century saw the city evolve into a site for steelworks, due to its abundance of coal. In 1915, a local steelworks opened, beginning a period of some 8 decades in which Newcastle’s fortunes were brought on by the steelworks and heavy industries. A deadly earthquake struck in 1989 and ten years later, the steelworks closed after 84 years of operation, having employed about 50,000 throughout its existence.

Creative repurposing has transformed the old and outdated to new and trendy, and art projects and festivals have allowed inner-city neighborhoods to prosper. It is along the sandy shores of “Best in Travel”-ranked Newcastle that bohemian culture meets surf culture and top-rated restaurants overlook an industrial port. Today, even as Newcastle embraces its rough-and-tumble industrial past, it is continuously looking to the future as a regional capital of creativity and cool.

Whether you’re traveling to the Australian coast or the cultural capital of Slovakia, these vacation destinations forged from steel and sweat have plenty to offer travelers seeking new experiences and wanting to explore unfamiliar lands. Safe travels this summer! (Image: http://bit.ly/1H6mPVJ )