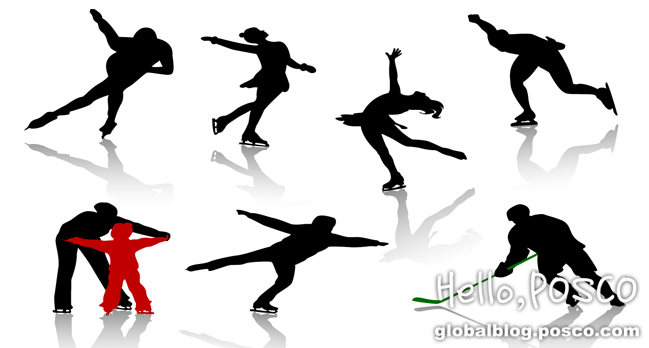 Despite security concerns and uncertainty of whether Russia could successful host the 2014 Winter Games, the Sochi Olympics concluded with a grand finale last week including a well-organized closing ceremony that even wittily mocked fun at Russia’s own Olympic ring malfunction. There were moments of victory, anxiety, relief, not to mention controversy. 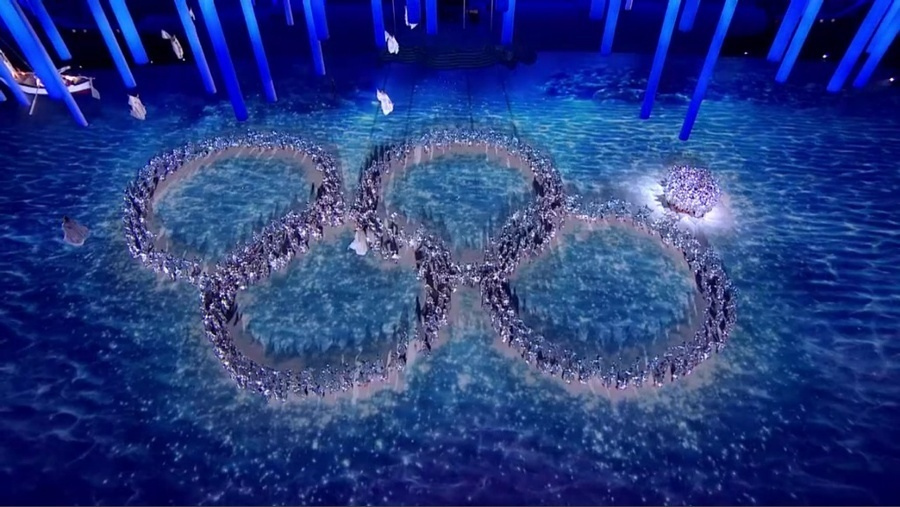 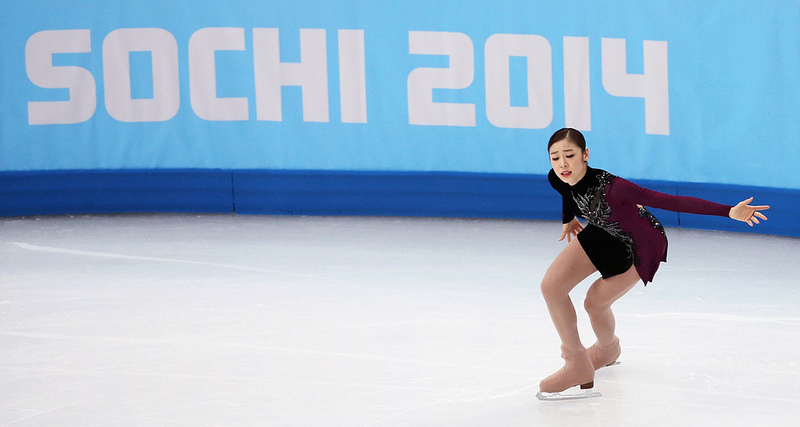 Amid the protest and criticism from fans and viewers all around the world, skating Queen, Kim Yuna, maintained her graceful composure and responded by saying, “The most important thing for me is to participate in the Olympic Winter Games…It’s my last competition, and I’m a happy to be here.”

What are skates made of? The science behind the steel skate blades of Olympic athletes 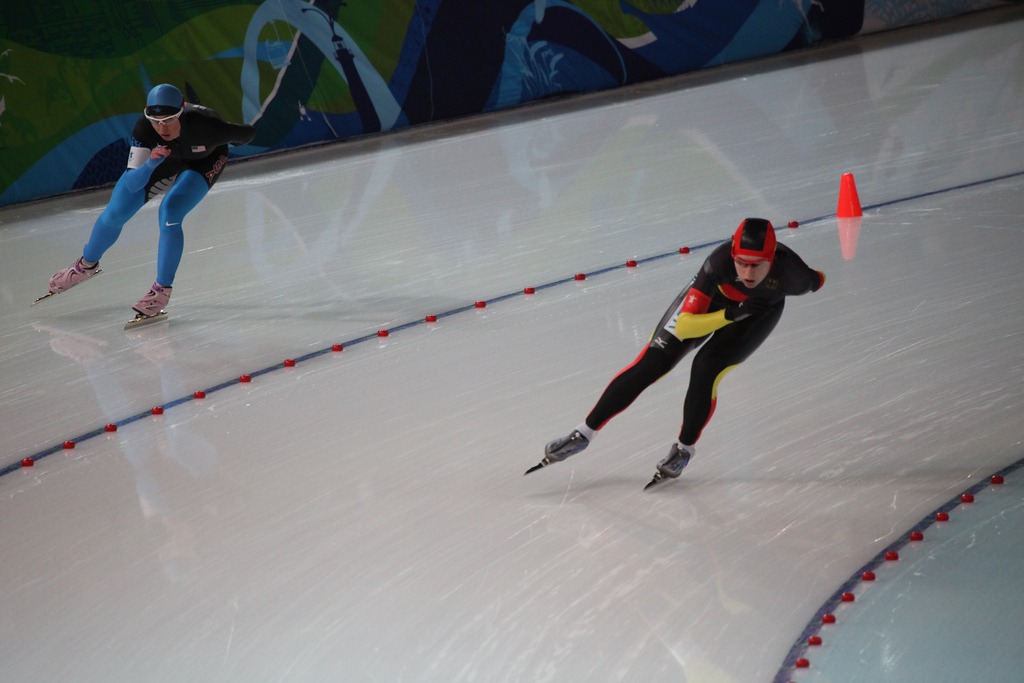 While we think Kim Yuna was simply born with the gift of skating and she also invested thousands of hours to practice, another crucial element for Yuna and all other Olympic skating athletes are their steel skate blades.

Blades are essential for skaters and are made of tempered carbon steel and chrome. Skates produced with lightweight aluminum and stainless steel are becoming more popular with skaters.  The stainless steel used for skate blades is the same material produced by POSCO’s steel mills and are advantageous as it does not readily rust or stain with water like ordinary steel.

What is the difference between figure skates, short track skates and speed skates?

Beyond the blade material, the shape of the blades also makes a significant difference for skating athletes.

Figure skaters like Kim Yuna are highly judged on their artistic movements and the height of their jumps and vigorous spins. As such, the spikes on the frontal toes are crucial to make this happen. Although figure skates are the shortest in length, they have the thickest blades at 4~5mm. Also, the boot reaches far higher up the ankle compared to other skates in order to prevent injuries from high jumps and spinning.

The deciding factor between gold and silver medals for short track skating athletes is how fast one can turn corners as they make their laps. To reach maximum speed while turning corners, short track skates are designed slightly curved and are shorter than speed skates. For safety purposes of athletes skating in close proximity and at high speeds, the backend of these skates have slightly more rounded edges.

Introduced by Netherland skaters at the 1998 Nagano Olympics with much hype and now adopted by most speed skating athletes, speed skates have a detachable back-end that reduces friction and energy loss. Since the blade is designed to detach from the boot, the blade can remain on the ice for longer even when there is leg movement. 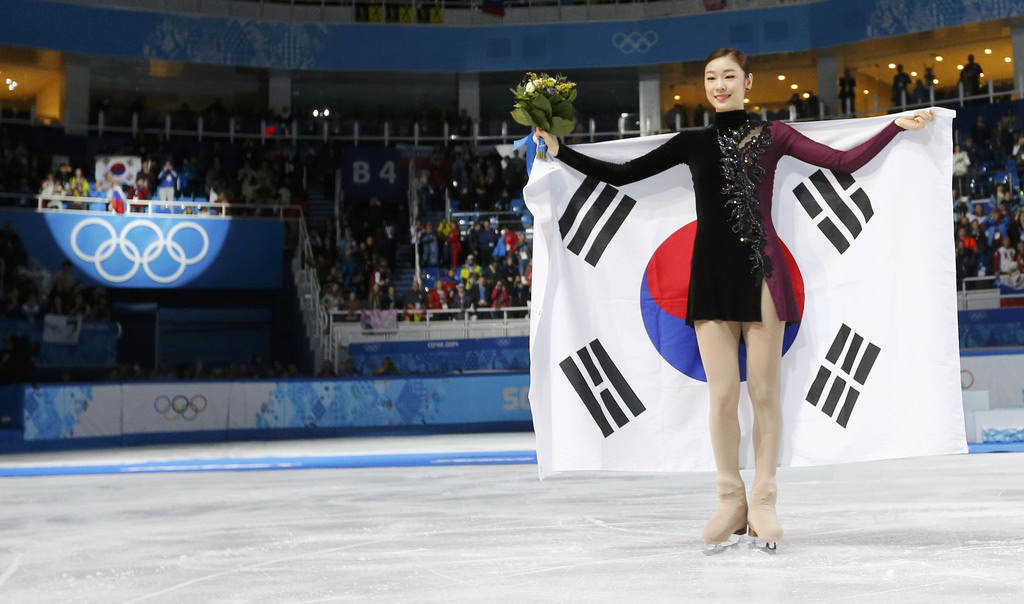 Queen Yuna’s professional skating career has dawned, but it will be interesting to observe how skate technology advancements continue to evolve. Now that The Games have been declared closed, let the countdown to the 2018 Games in Pyeongchang begin! It will be the first Winter Games hosted in South Korea and 30 years since the 1988 Summer Games were held in Seoul. We’ll be there cheering on our talented athletes. Will you?