However, the argument is not so black and white according to Spyridon Stavropoulos, Ronald Wall and Yuanze Xu’s Environmental regulations and industrial competitiveness: evidence from China. The study suggests that the relationship between stringent economic regulations and industrial (or economic) competitiveness is U-shaped. Meaning, initially, stringent regulations will increase the cost of production and make companies less profitable, but after a certain turning point, companies will be forced to adapt and innovate, thus becoming more competitive in the long run. 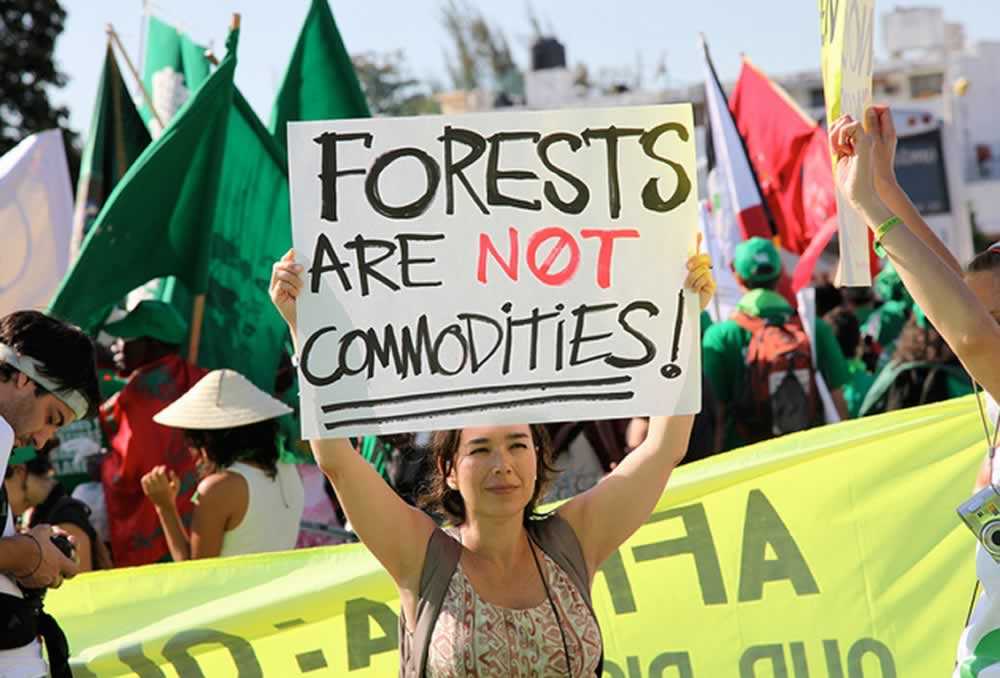 Many activists sit on both sides of the debate. (Source: Ethical Shopper)

When regulation policies are consistent over a long period of time, companies are forced to tackle the root of the problem, instead of focusing on meeting certain numbers. In today’s global economy, many governments have already begun to implement stringent economic regulations that only look to get tighter in the future. In such a context, companies that choose to innovate and come up with solutions to global pollution problems will come out more competitive in the end.

Looking at major economic players around the world, it’s safe to say that environmental sustainability is a common topic on each of their respective national agendas. Pressing national challenges are tied to the environment in one way or another. For example, many countries are shifting their policies to ensure energy security. Countries that import most of their energy from external regions are subject to volatile prices and thus unstable economies. Thus, governments are actively supporting companies that can cultivate domestic, renewable energy sources. Another, more obvious, example is the direct link between pollution and health risks.

China is the fastest developing country in the world, and by 2035, it will be responsible for 28 percent of the total global energy demand. China also happens to be almost completely dependent on energy imports. Subsequently, the government has started a variety of government programs to boost sustainability as part of President Xi Jinping’s pledge to build a “Beautiful China”. These policies also come in the wake of shocking statistics: in 2015, pollution led to 1.8 million premature deaths in China. 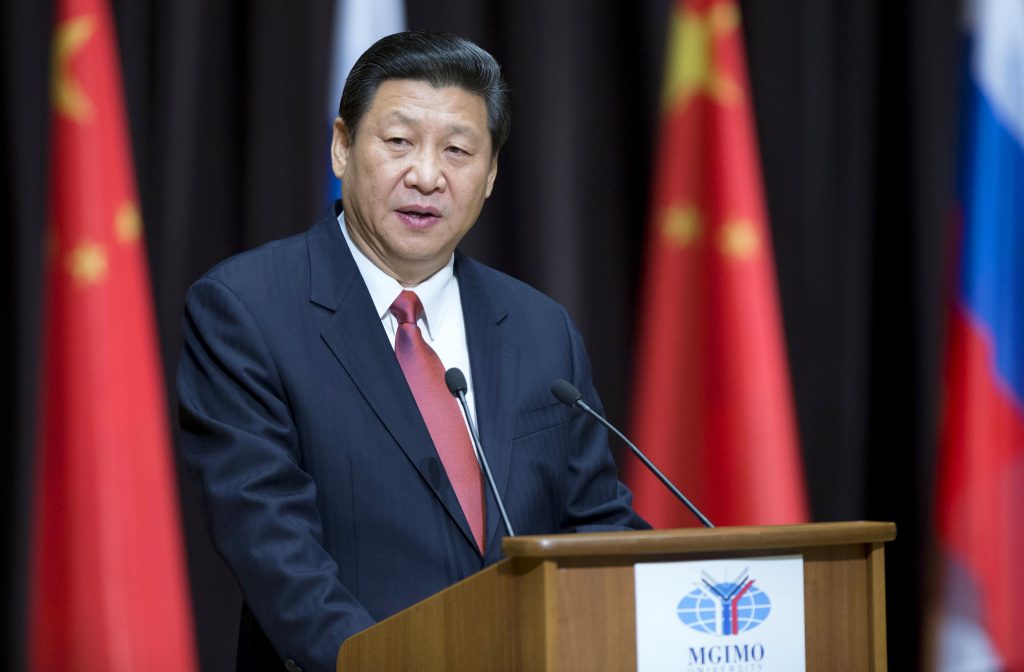 Even with strong government commitment and plenty of programs to support sustainable business, most developing countries lack affordable renewable energy sources and the technology to apply those sources to existing production processes. Nevertheless, the world is changing and only those that adapt and innovate survive and thrive. That’s exactly what POSCO did starting back in 2007.

FINEX is a sustainable game-changer for steel production.

Ultimately, FINEX is one of the most cost-effective and eco-friendly ways to make steel. The technology mitigates the use of C02, has the lowest process-related emission rates and preserves resources through the use of a wide range of iron ores and non-coking coals. FINEX reduces SOx and NOx emissions by 40 and 15 percent respectively, and fine dust particles can be reduced by 34 percent compared to traditional blast furnaces. Furthermore, the by-products from the process generate highly valuable export gas that can be used for various purposes like electric power generation or natural gas substitution.

On December 7, 2017, POSCO reached 20 million cumulative tons of molten iron production using the FINEX technology. POSCO is not the only company enjoying the benefits of sustainable competitiveness – POSCO’s manufacturing partners can see lower emissions levels when evaluating the entire life cycle of their products.

Sustainability is no longer just jargon. As environmental issues are intricately tied to the economy and even national security, governments around the world will be actively supporting sustainable companies in the years to come. Companies can expect sustainability and competitiveness to become interchangeable terms in the near future.