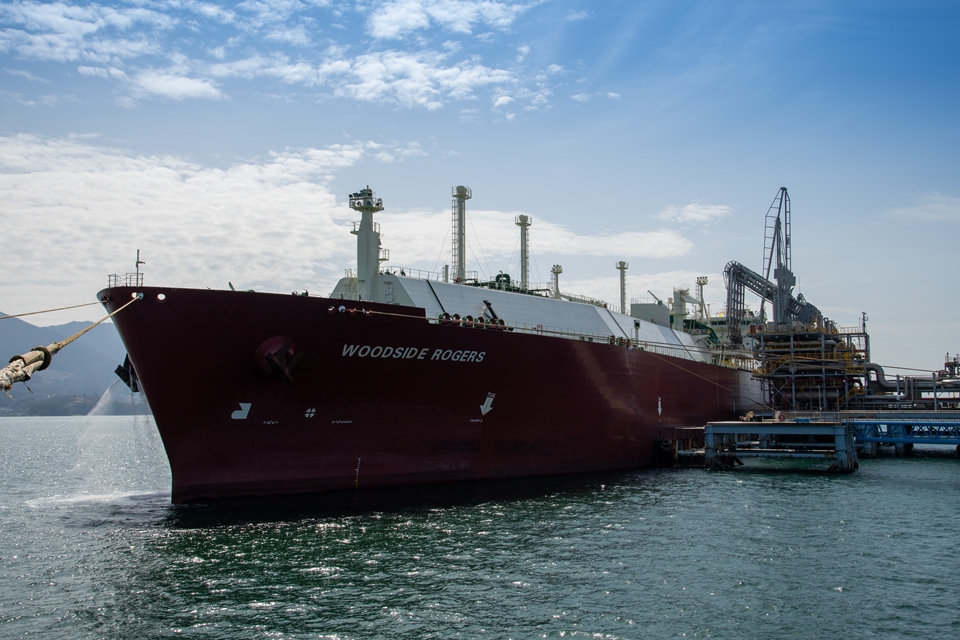 The newly introduced 64,000 tons of carbon-neutral LNG offset about 35,000 tons of carbon dioxide generated in the production and supply process. 35,000 tons equals to the annual carbon absorbed by 5.3 million 30-year-old pine trees and is equivalent to reducing carbon emissions from 15,000 cars annually.

In order to actively participate in global carbon reduction efforts, POSCO plans to purchase carbon-saving products not only for self produced goods but also external purchase fuel. As a result, POSCO recently purchased a cargo of carbon-neutral LNG (about 64,000 tons) from RWE,a German gas supplier via POSCO International subsidiary in Singapore. Carbon-neutral LNG, which departed from Australia and arrived at POSCO Gwangyang Steelworks LNG Terminal on March 19, will be used for POSCO steelworks’ factory operation and electricity power supply in the future.

LNG is considered an eco-friendly energy that replaces coal because when it’s used as an energy source, greenhouse gas emissions are half less than those of coal and fine emissions are only 10%. However, LNG also generates carbon during the production and supply process. Carbon-neutral LNG has had only 9 cargoes of worldwide transactions as additional costs have been incurred to offset carbon and the transactions have not been activated yet.

POSCO’s Carbon-neutral LNG purchase is meaningful that it was promoted to contribute to the global efforts to achieve carbon neutrality even though it was not counted as carbon cuts in Korea. POSCO expects to purchase more if the carbon credit trading system in Korea is reformed such as considering the introduction of carbon-neutral LNG as carbon reduction performance.

Meanwhile, POSCO is pushing ahead with energy efficiency improvement and replacement of economic low-carbon fuel sources as a first action plan to achieve 2050 carbon neutral goal.