On December 14, POSCO CEO Jeong-Woo Choi met with Andrew Forrest, Chairman of FMG, at the POSCO Center in Seoul to discuss the vision and cooperation plan for the hydrogen business. FMG is the world’s fourth-largest iron ore supplier and the leading company in Australia’s green hydrogen business. It has declared to achieve carbon neutrality by 2040. 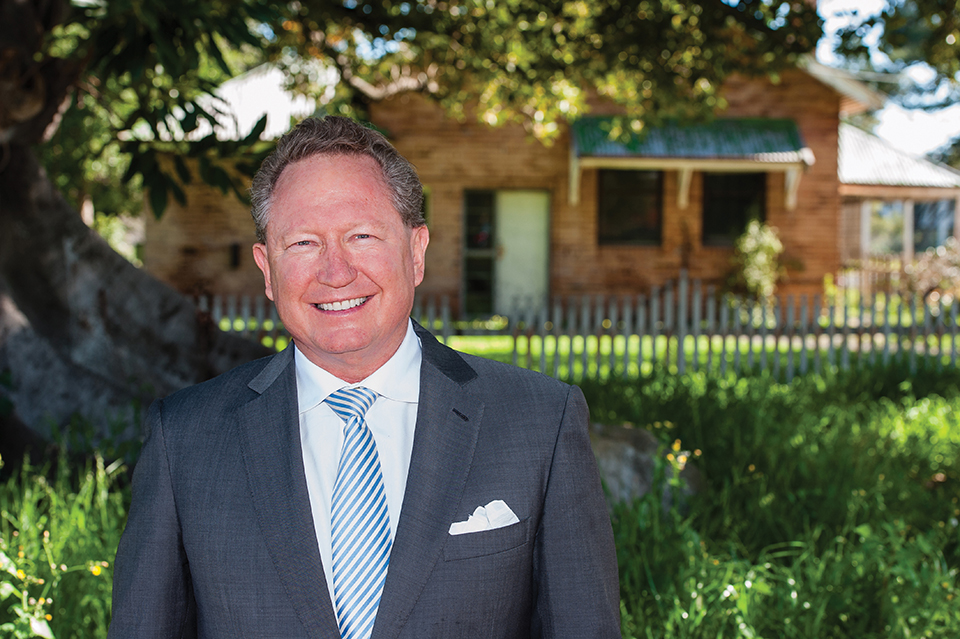 POSCO and FMG agreed on POSCO participating in the green hydrogen production project using renewable energy that FMG is promoting in Australia. Both companies also agreed to cooperate in discovering additional projects in the future.

CEO Jeong-Woo Choi expressed his anticipation saying, “FMG is a long-term contract supplier that has been stably supplying iron ore to POSCO. If competitive green hydrogen can be produced with cooperation between the two companies and is introduced to Korea, the era of green hydrogen in Korea will be accelerated.”

Chairman Andrew Forrest also stated, “Green hydrogen and ammonia are important factors in reducing carbon emissions as the world is in the transition to clean energy. I hope that with POSCO’s participation in the first green hydrogen project conducted by FMG, both companies can grow together.”

Additionally, both companies agreed on adopting POSCO’s premium steel materials, like PosMAC, to eco-friendly power generation facilities, such as solar and wind power, that are required for producing green hydrogen by FMG. Under the agreement, POSCO imports FMG’s iron ore to make steel products, which will, in turn, be supplied for FMG’s solar power generation facilities to produce hydrogen. The system is considered to be the most sustainable business model that can be implemented by a steelmaker and a raw material supplier in the era of carbon neutrality.

Previously, POSCO suggested a business model of producing green hydrogen overseas and bringing it back to Korea at the Korea-Australia Business Council (Chairman Jeong-woo Choi) held online in November. Australia and middle eastern countries like Oman, where renewable energy is abundant, were discussed to be prospective areas.

Meanwhile, POSCO and FMG discussed the progress of the GEM Matching Fund, which was created in June. Under the agreement of the Fund, both companies donate 100,000 USD every year, contributing 50,000 USD each to support young talents in both countries. Both companies further talked about expanding supply for stable iron ore procurement as well.