POSCO Kicks off the Second Cycle of the #SteelSaveEarth Campaign

On August 28, POSCO kicked off the second cycle of its #SteelSaveEarth campaign to raise awareness on and inspire actions to protect the planet.

Originally launched in April this year, the #SteelSaveEarth campaign aims to curb single-use plastics through alternative materials such as steel which can be reused and recycled. During the initial period of the campaign, over 5,000 participated in the offline events and 1,700 others joined the Instagram hashtag event.

With the continued focus on reducing single-use plastics, the second cycle of #SteelSaveEarth will zero in on ocean clean-up activities to help mitigate the effect of plastic pollution.

The ocean clean-up initiative will commence on the ‘Clean Ocean Day’ on October 19 together with POSCO Volunteers for Clean Oceans. Celebrating its 10th year, the POSCO Volunteers is a group of certified skin-scuba divers dedicated to protecting marine life in the vicinity of POSCO establishments in Pohang, Gwangyang, Incheon, and Gangneung. Over the last ten years, the Volunteers conducted over 540 ocean clean up activities collecting about 1,650 tons of ocean waste.

To spread the #SteelSaveEarth awareness, the campaign organizers are opening up volunteer opportunities to the general public. Those interested can apply via POSCO’s official Instagram account – the application is open from August 28 to September 27. On October 19, the selected volunteers will conduct ocean clean up activity in Gwangyang together with the POSCO Volunteers for Clean Oceans. 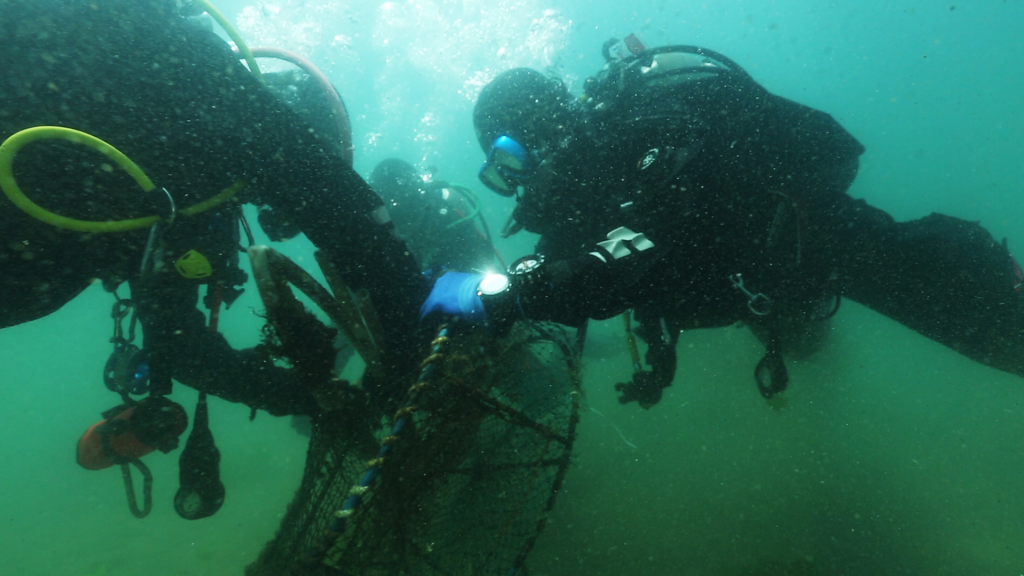 Additionally, POSCO is hosting a steel bottle event to encourage campaign participation – the bottles, made of POSCO stainless steel, will include drawings of marine creatures suffering from plastic waste such as turtles, whale sharks, and seabirds. 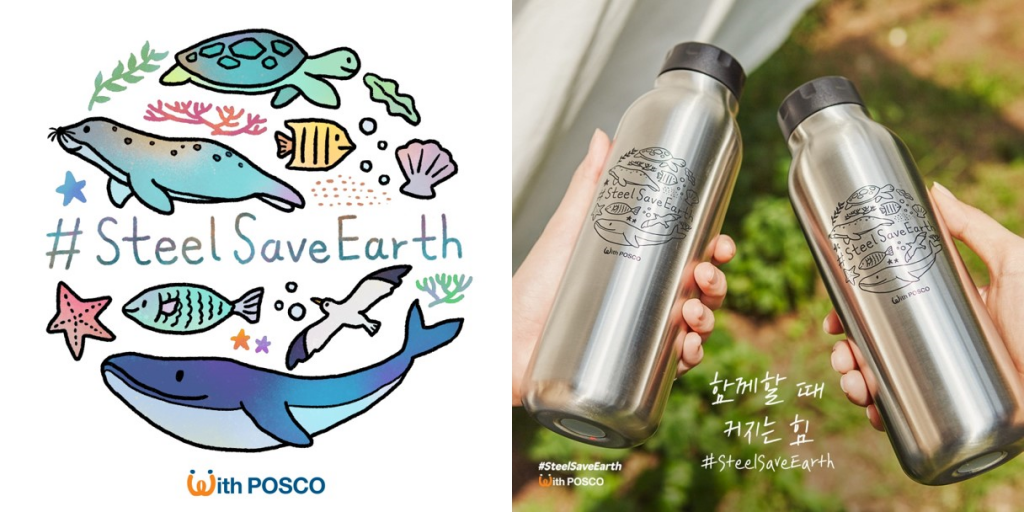 Furthermore, POSCO recycles 98.4% of by-products from its steelworks such as slag and by-product gases to keep their steelworks more sustainable. 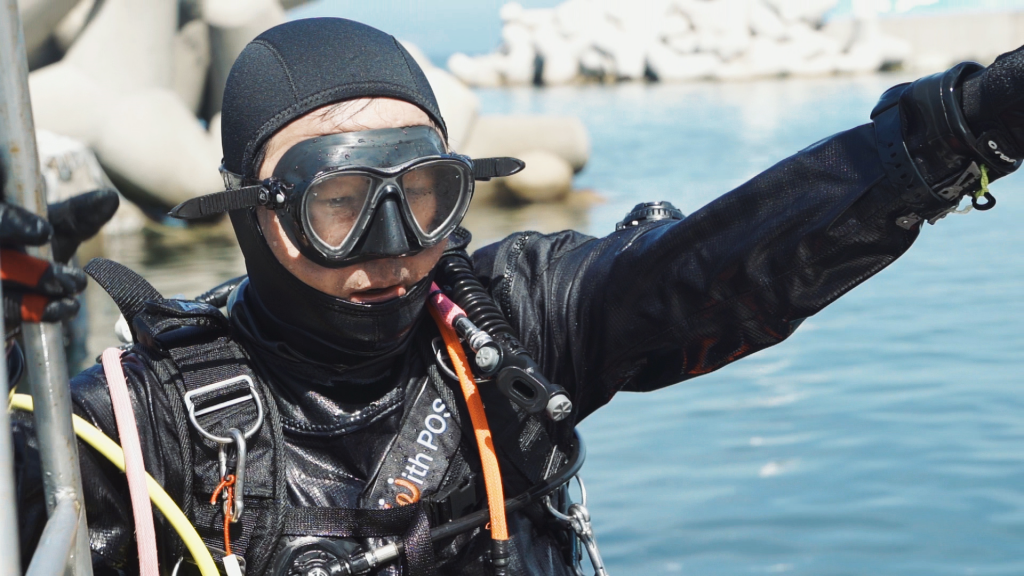 ▲ POSCO Volunteers for Clean Oceans after the ocean clean-up in Pohang, August 10