On November 10, POSCO held a ceremony for the completion of the Selective Catalytic Reduction (SCR) facility at the Pohang Works sintering plant. Soo-Hee Nam, Head of Pohang Works, and Kang-Duk Lee, Pohang’s mayor, were present at the event.

Nitrogen oxide is an air pollutant that generates fine dust when mixed with water vapor and ozone in the atmosphere. The SCR facility is an air purification facility that utilizes a catalyst to decompose nitrogen oxide (NOx) contained in the combustion gas into nitrogen (N2) and water vapor (H2O).

A sintering plant is a place where iron ore fines are agglomerated with other fine materials at high temperature to create a product called a sinter to be used in a blast furnace. During the manufacturing process, nitrogen and sulfur components contained in the materials react to oxygen and are discharged as air pollutants, such as nitrogen oxides and sulfur oxides.

In 2011, POSCO had already constructed eco-friendly sintering facilities composed of dedusting, desulfurization, and denitration at all sintering plants of Gwangyang Works, and for this time, it was expanded to Pohang Works as well. In particular, it took two years to complete the new SCR facility and 105,738 construction workers participated per year, contributing to the revitalization of the local economy through job creation.

Pohang mayor Kang-Duk Lee added, “We are grateful to POSCO for its continuing interest and efforts to improve the local environment despite the difficult situation.”

Meanwhile, in 2019, POSCO had announced a plan to invest 1 trillion KRW by 2021 to reduce air pollutants. As of the end of this year, 970 billion KRW of the total investment will be executed at Pohang and Gwangyang Works. Some of the projects currently in progress include the installation of SCR facilities at by-product gas power plants, the replacement of aged generators with eco-friendly ones, and the installation of eight sealed silos for coal storage. Also, POSCO is working on developing an environmental management system using smart technologies, such as the tele-monitoring system (TMS), which measures the amount of air pollutant emissions in real-time, and an atmosphere management system, which provides air quality forecasts. 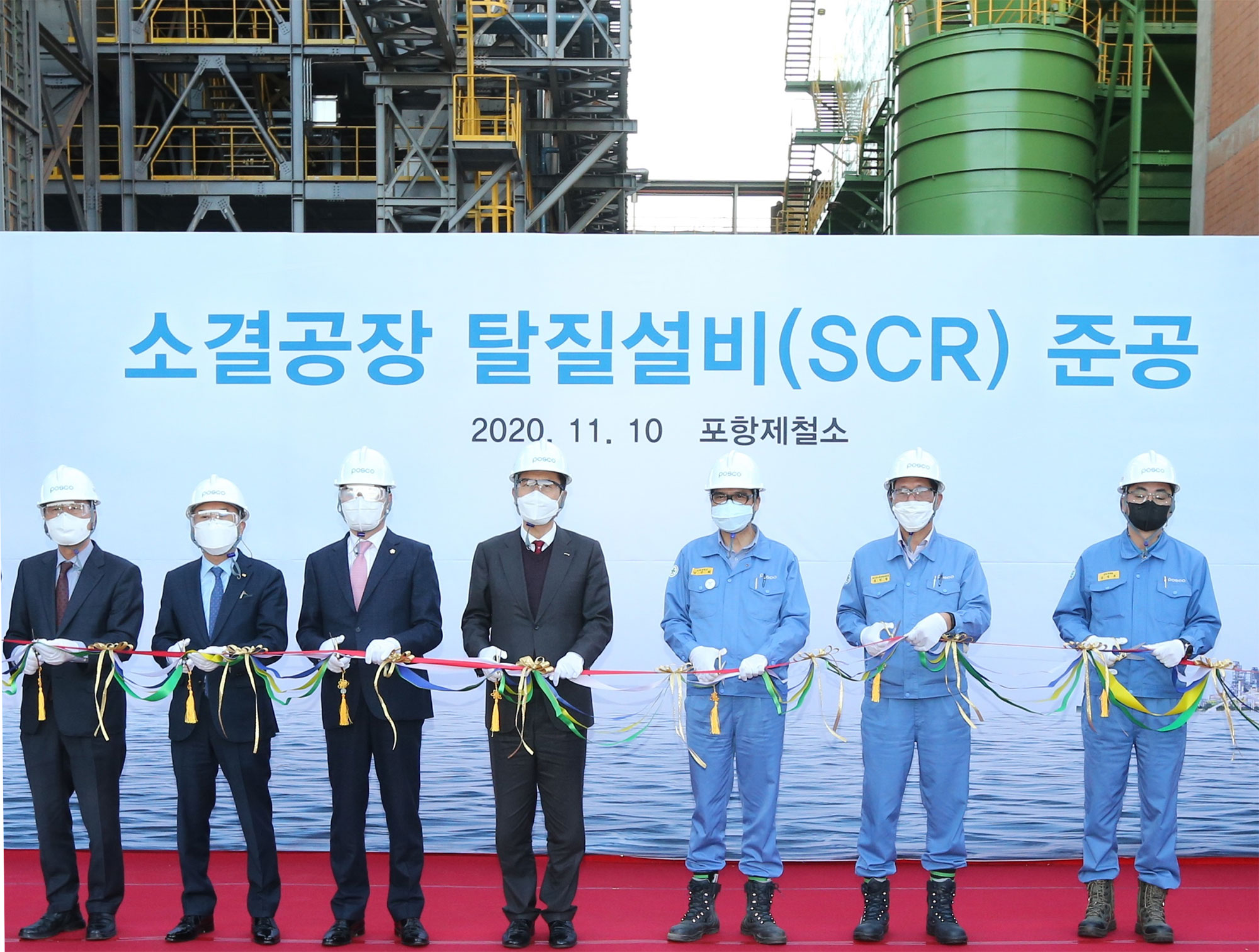 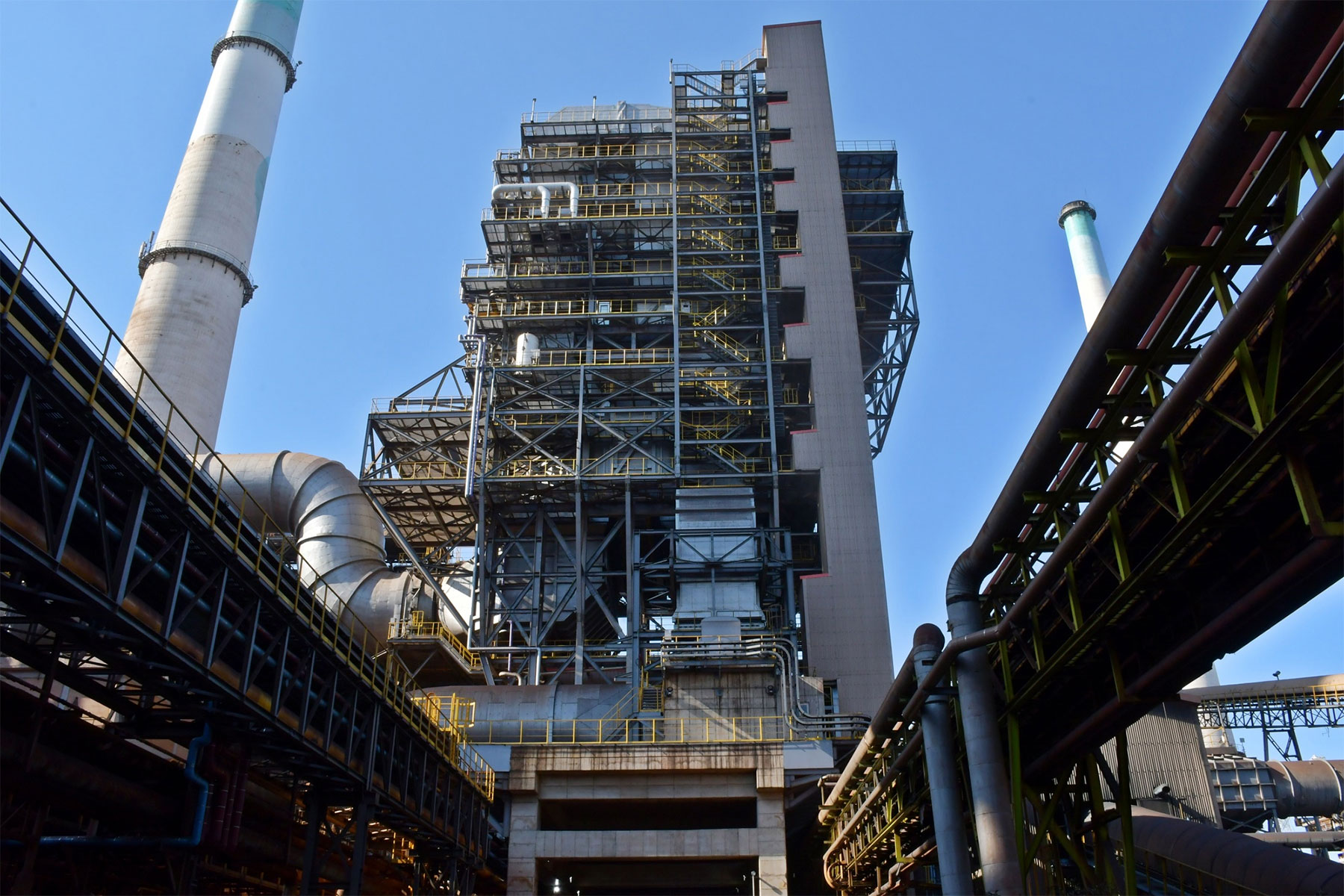