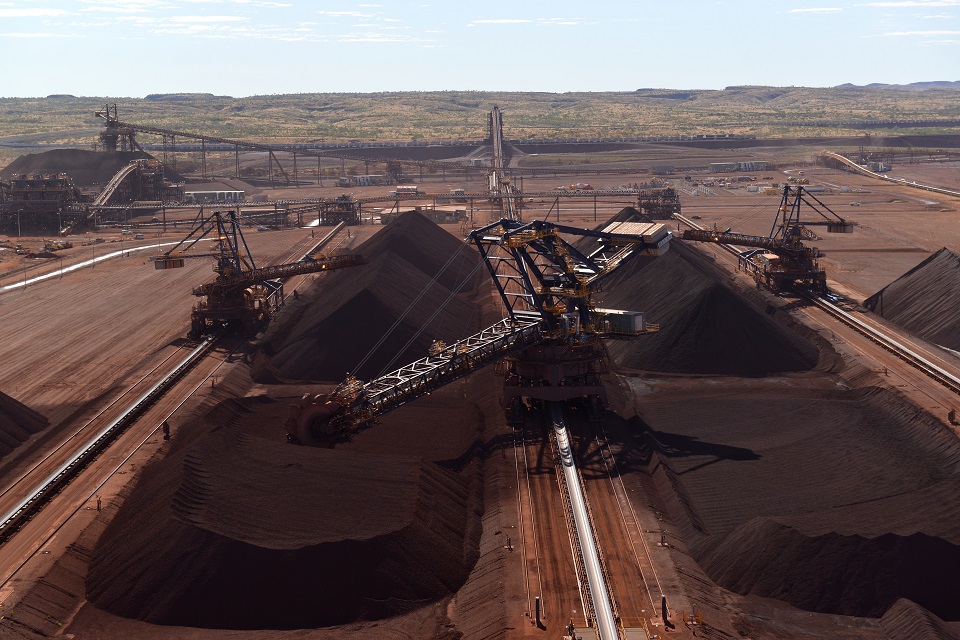 ▲ Iron ore mined from the Roy Hill mine being piled up in a local yard.

On March 25, the board of Roy Holdings has decided to pay a total of 1.35 billion Australian dollars (1.17 trillion KRW) in dividends to its investors for the first quarter of 2021. POSCO will receive about 150 billion won, 12.5% of its stock holdings in April. POSCO has accumulated a total of 270 billion won since the first dividend of 50 billion won in the third quarter of last year.

Roy Hill is the largest single mine located in the Pilbara region of Northwest Australia with an iron ore reserve of 2.3 billion tons and an annual output of 55 million tons. POSCO joined the Roy Hill development project in 2010 with Taiwan’s China Steel Corp. and others to reliably procure high-quality iron ore from oligopolistic market. POSCO invested a total of 1.3 trillion won for a 12.5% stake and currently receiving 15 million tons of iron ore from Roy Hill, which is more than 25% of its annual iron ore demand.

Roy Hill Holdings has improved its performance rapidly since their commercial production in 2017. Last year, they paid back all the 6.2 billion US dollars debt borrowed for the initial development of the mine earlier than originally scheduled. With this debt-free management realization, it has been evaluated as a successful project that has laid the foundation for stable profitability by implementing a quarterly dividend system. Roy Hill Holdings’ first-quarter operating income is also expected to reach 1.8 billion Australian dollars, as iron ore prices are high at $160-170 per ton in the first quarter of this year. POSCO, burdened by rising iron ore prices, asked Roy Hill for the largest dividend in the first quarter, and Hancock, the largest shareholder accepted it positively and confirmed the dividend amount more than doubled from the previous quarter.

Meanwhile, POSCO is carrying forward iron ore investment projects in 6 different areas including Roy Hill from Australia, Brazil, Canada, and others. By securing iron ore more than 40% of annual demand, it has been able to hedge the burden of raw material costs with dividend income and purchase discount.