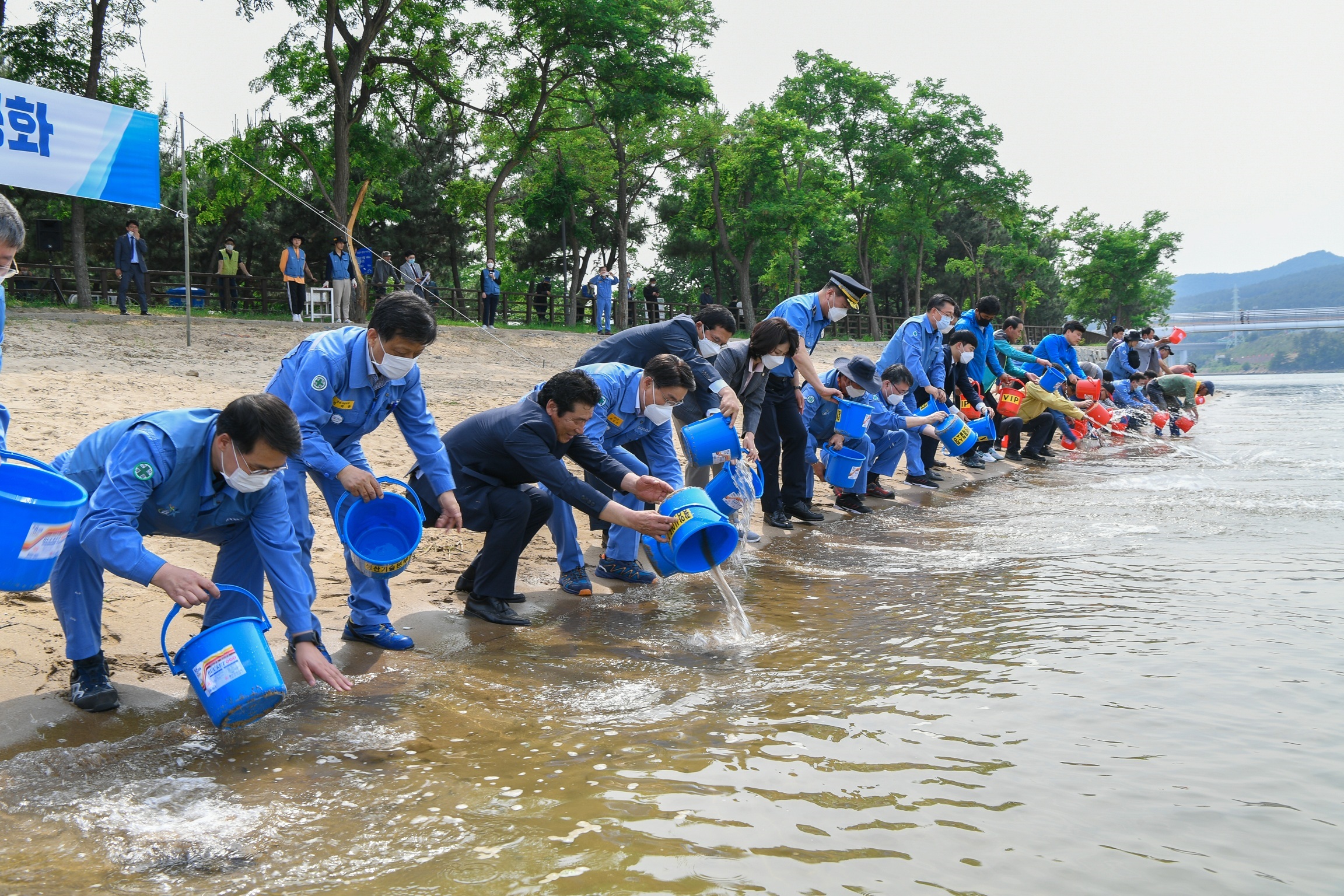 ▲ POSCO, along with the members of the Fishermen’s Association of Gwangyang, is releasing 100,000 black sea breams into the ocean. 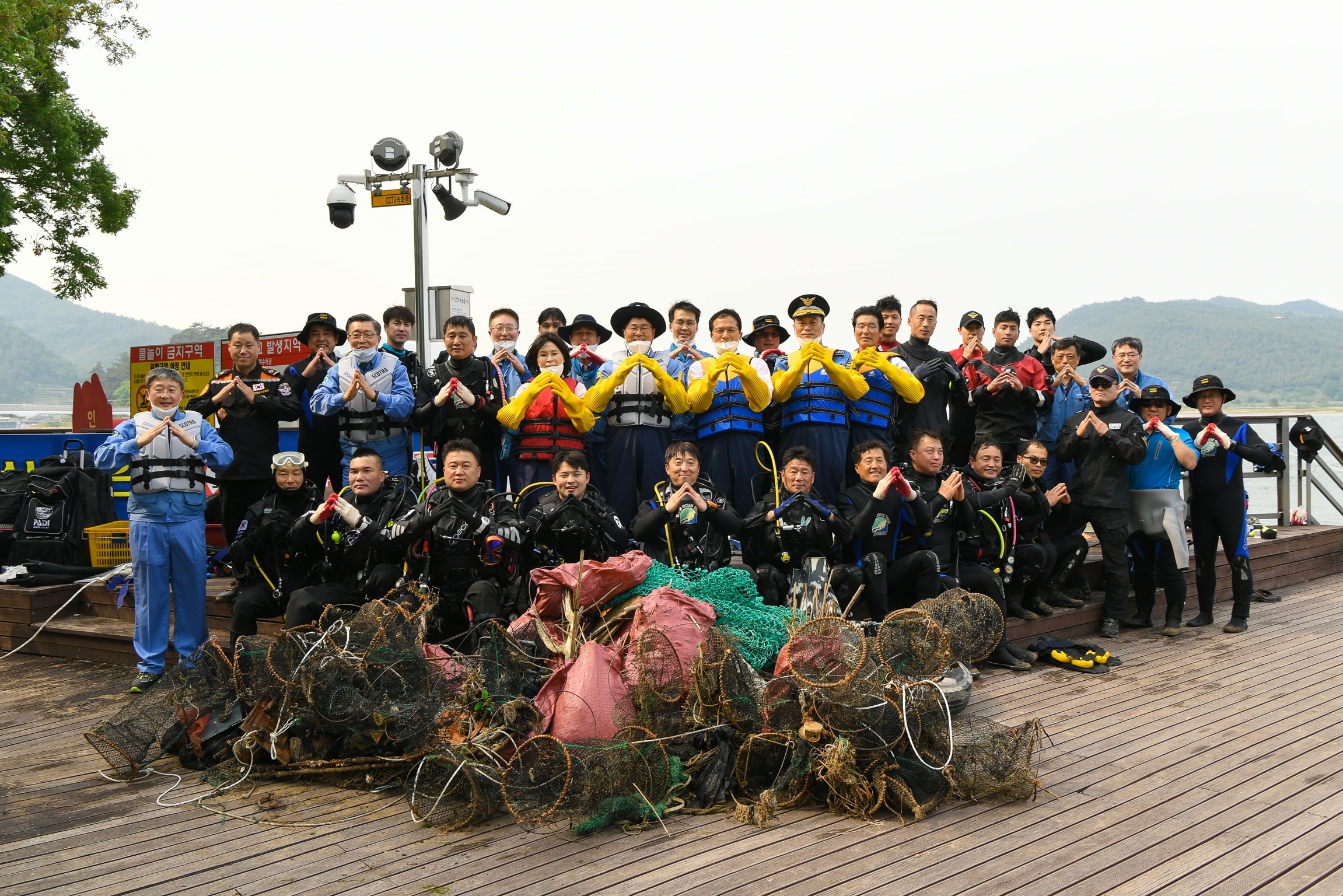