POSCO has once again been awarded for its outstanding performance by being named the world’s most competitive steelmaker.
The World Steel Dynamics (WSD), the world’s leading steel information service, held the 30th Steel Success Strategies (SSS) forum on June 9, where they announced the results of the World-Class Steelmaker Rankings.

The announcement distinguished POSCO as the world’s top steelmaker for the eighth consecutive time in six years. 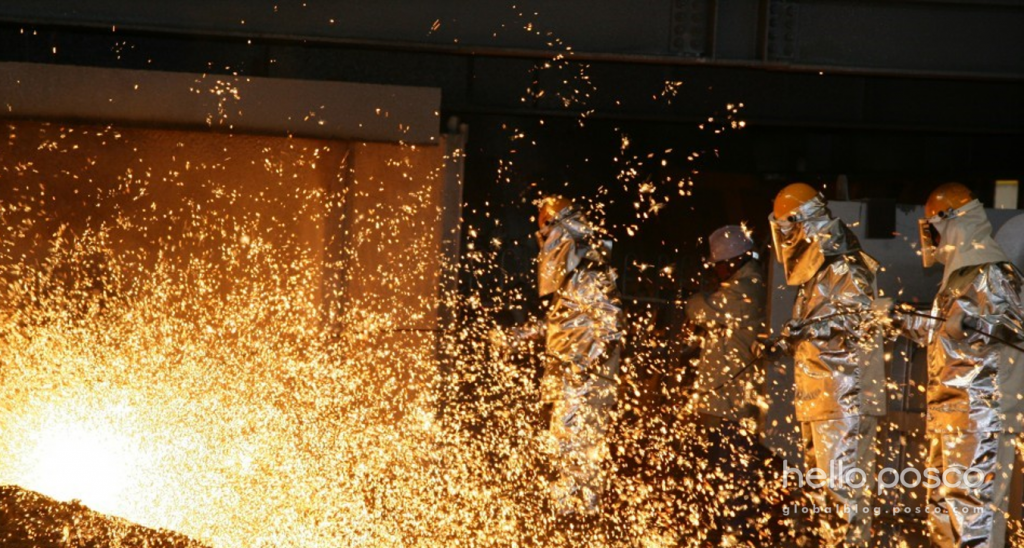 The WSD evaluated 36 steelmakers from all corners of the globe in 23 categories including production capacity, profitability, technological innovation, cost competitiveness, cost savings, financial stability, and procurement, as of June 2015.

As a result of focusing on the enhancement of core corporate competitiveness by growing the sales of high value-added premium products and solution marketing founded on technology, POSCO acquired an average of 7.91 points, with a maximum score of 10 points in technological innovation, putting the Korean steelmaker at the No.1 spot. 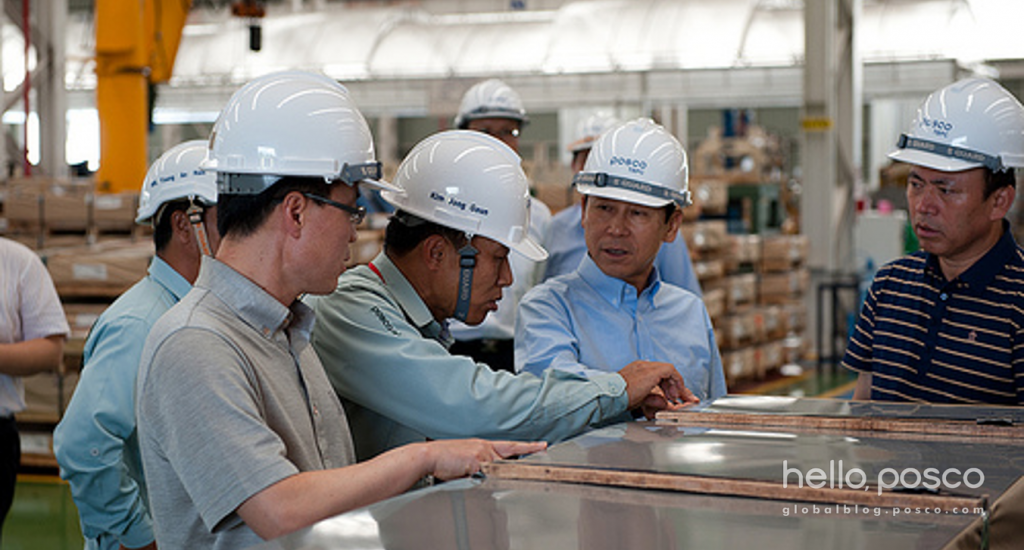 According to the WSD’s rankings, following POSCO was the second-ranking American mini-mill steelmaker Nucor Corp., having reaped the benefits of the shale gas developments that coincide with the recent recovery of the steel market in industrialized nations. Nippon Steel and Sumitomo Metal of Japan ranked third, demonstrating rising sales related to increased export competitiveness under the Abenomics policies. Brazil’s Gerdau came in fourth, followed by Severstal of Russia. Hyundai Steel of Korea ranked ninth for the second consecutive year.

During the Steel Success Strategies forum, which was held under the theme “Just the Beginning,” it was forecasted by the WSD that the global steel industry would continue at its current slow pace for some time after assessing the short-term market conditions from 2015 to 2017. On the bright side, the organization noted that the global steel industry should recover some momentum and see improvements in the raw materials market from 2017. This, of course, is uplifting news as POSCO continues to move forward.