l At Davos 2019, POSCO announced a ‘Lighthouse Factory’ by WEF – an unprecedented achievement for a Korean company
l Through government collaboration, POSCO to play a catalytic role in pioneering transformations for the manufacturing industry
l As a corporate citizen, POSCO to expand smart factory establishment as a way to enhance the capacities of SMEs

POSCO has been named a “lighthouse factory” by the World Economic Forum (WEF) for spearheading innovation in manufacturing. POSCO is the first South Korean company to receive such recognition.
At its annual meeting held in the Chinese city of Dalian from July 1 to July 3, WEF welcomed POSCO and nine other factories into the global Lighthouse Network.

The “lighthouses” were chosen for their leadership in innovation applying Fourth Industrial Revolution technologies to drive impact. The Lighthouse Network represents a range of industries and geographies and provides a platform for sharing knowledge and best practices for scaling up technology adoption. Twice a year, WEF selects lighthouse factories that are considered front runners in applying fourth industrial revolution technologies.

Along with nine new factories, POSCO became a member of WEF’s lighthouse network joining the existing list of 16 lighthouse factories – nine of which are based in Europe, five in China, one in the United States, and one in Saudi Arabia. Top global enterprises like Siemens, BMW, Johnson & Johnson, Foxconn were chosen in the past.

On POSCO’s selection, WEF cites, “POSCO leverages artificial intelligence to drive productivity and quality improvements in the steel industry. It is building its own smart-factory platform through a collaboration with a local ecosystem of academia, SMEs and start-ups.”

Since last year, POCO CEO Jeong-Woo Choi’s leadership took the company into a proactive journey towards the establishment of POSCO smart factory. The CEO is determined to charge ahead to the next level where POSCO’s top competitiveness contributes to expanding smart technology across sectors. POSCO expects the cutting-edge technology will be conducive to the sustainable supply of the company’s World Top Premium products.

POSCO’s capacity to manufacture top quality products is due to the combination of veteran knowledge and new technology – with 50-year operation under its belt, the company abounds in the industry knowledge, on top of which POSCO’s nimble adaptation of cutting-edge technology such as IoT, AI, and the Big Data continues taking the company forward. Through such combination, POSCO optimized the production process, pioneering new directions in every step of the way.

Prior to the selection, POSCO submitted to the WEF the following briefs on how the company utilized AI technology in the field: smart blast furnace; AI based coating weight control, etc.

Going forward, POSCO will expand the application of smart technology and help to establish smart factories for SMEs and startups to enhance the partners’ competitiveness, thereby fulfilling its due role as a corporate citizen. POSCO also plans to establish systems to help upgrade Korea’s overall economic ecosystem.

* World Economic Forum: Also known as Davos Forum, WEF is the international organization for public-private cooperation. The Forum engages the foremost political, business and other leaders of society to shape global, regional and industry agendas. 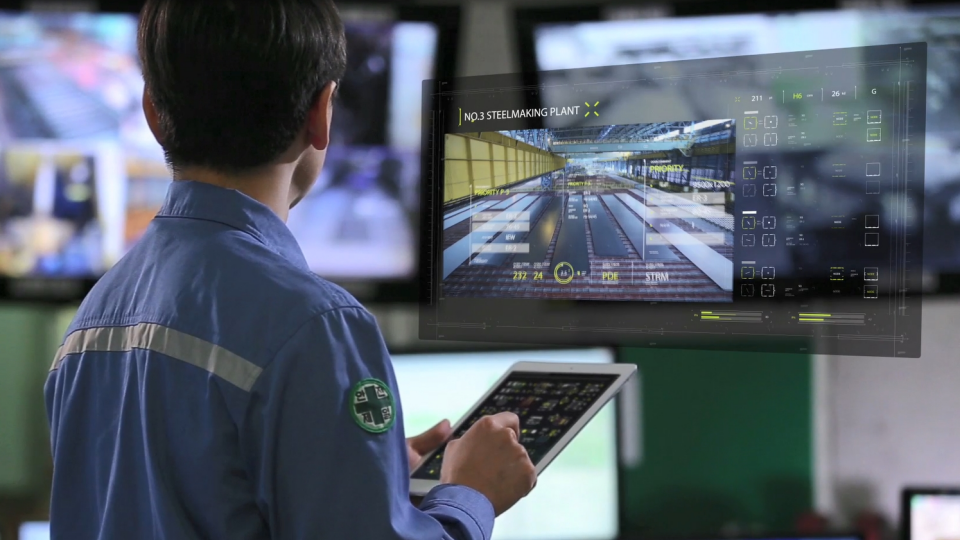 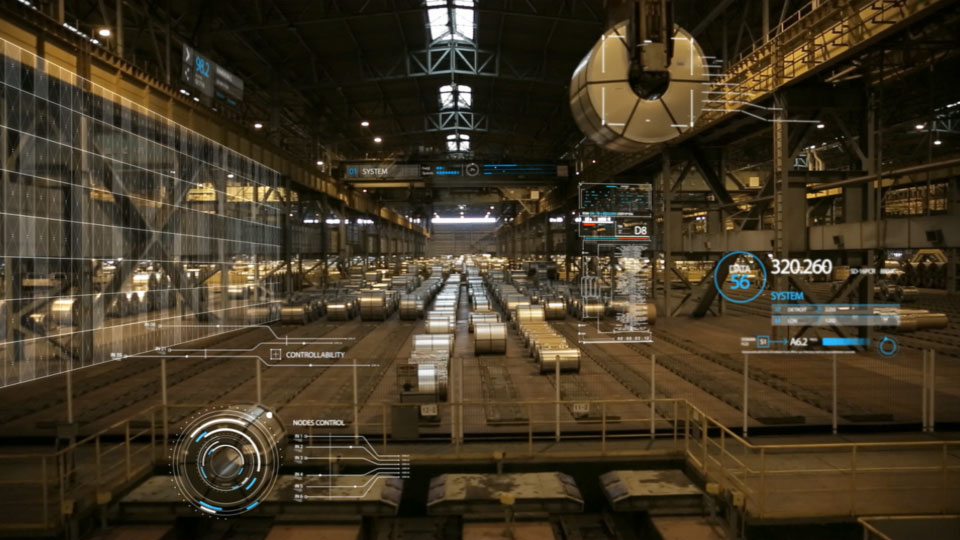