POSCO-MKPC expands AHSS sales base in Malaysia by holding TECHDAY

POSCO-MKPC, POSCO’s automotive steel processing center based in Malaysia, held ‘POSCO AHSS TECHDAY’ in Setia Alam, Malaysia on September 29th. This event was held for the first time in three years since 2019 due to COVID-19 pandemic.

POSCO-MKPC held this event to expand the sales of AHSS products and to improve the steel product knowledge of auto parts makers by promoting POSCO’s AHSS (Advanced High Strength Steel) products and introducing technologies used to Malaysian automakers and parts makers. Six experts from POSCO Automotive Materials Marketing Office, Steel Solution R&D Center and TSC conducted a total of five sessions including automotive material certification process, welding and forming technology, and in order to have a better understanding, auto parts samples have been exhibited too. The event was attended by 180 participants from 40 customers, and in particular, the Malaysia Investment Development Authority (MIDA) representatives have also attended the event.

POSCO-MKPC said, “Unlike what has been concerned at first, the event was successful as the participants showed a lot of interest despite the technically difficult content, and some participants even asked to hold the event every year.” “This event served as an opportunity for Malaysian automakers and auto parts makers to recognize POSCO’s AHSS products as solutions that can solve various issues, and in particular, consider POSCO as a close solution partner.”

Meanwhile, experts from POSCO’s Automotive Materials Marketing Office and Steel Solution R&D Center visited major automotive material manufacturers such as PHN and AUTOKEEN before and after the event and conducted Q&A sessions and one-on-one customized consulting through on-site tours.

POSCO-MKPC will hold TECHDAY events regularly in the future to contribute to the qualitative advancement of the Malaysian steel market and strengthen its position as the No. 1 processing center by enhancing its differentiation from other processing centers. 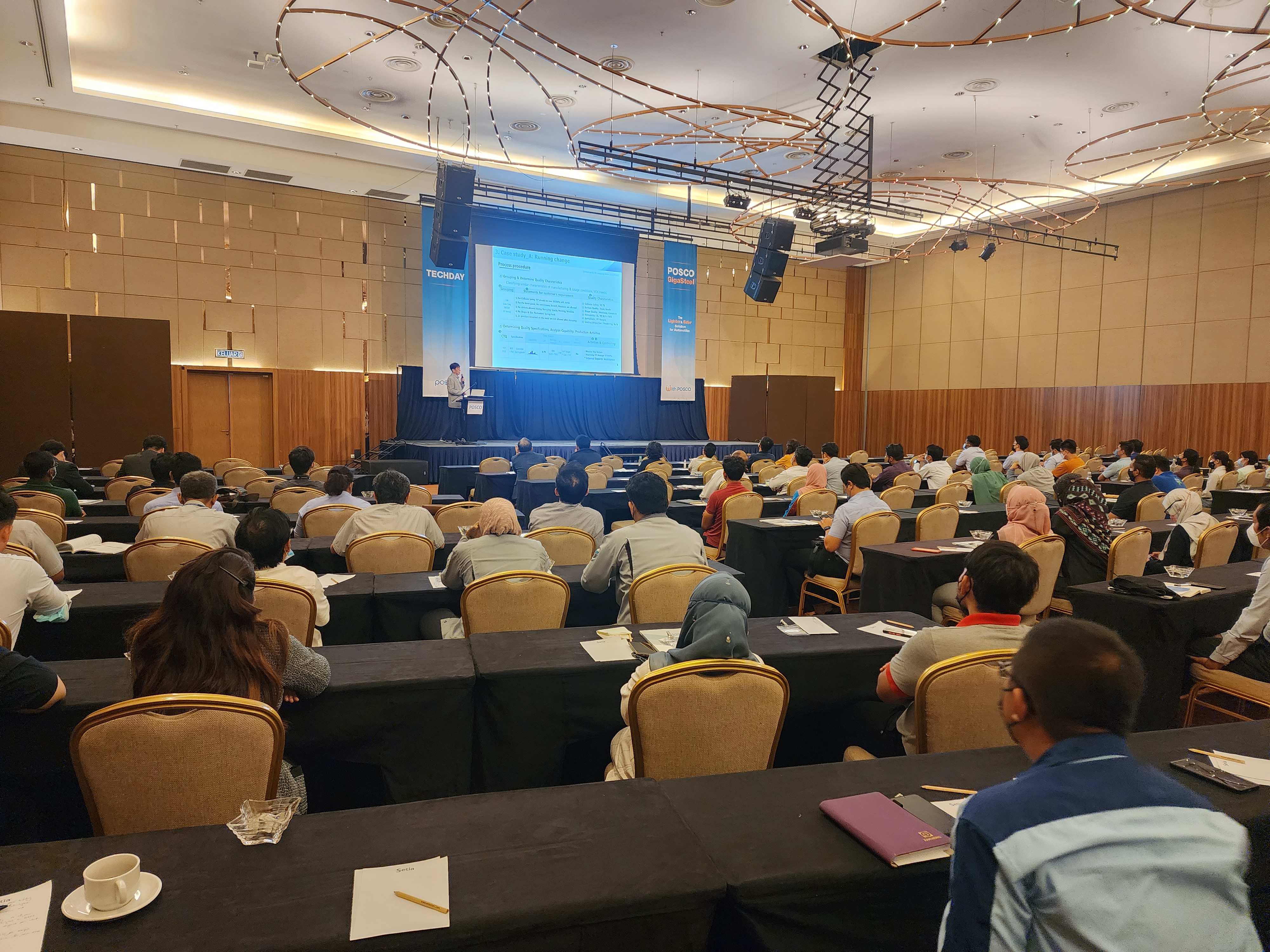 ▲ POSCO-MKPC held ‘POSCO AHSS TECHDAY’ in Setia Alam, Malaysia on September 29th. In the presence of 180 people from a total of 40 Malaysian automakers and material manufacturers, POSCO had an opportunity to introduce POSCO’s AHSS products and technology. 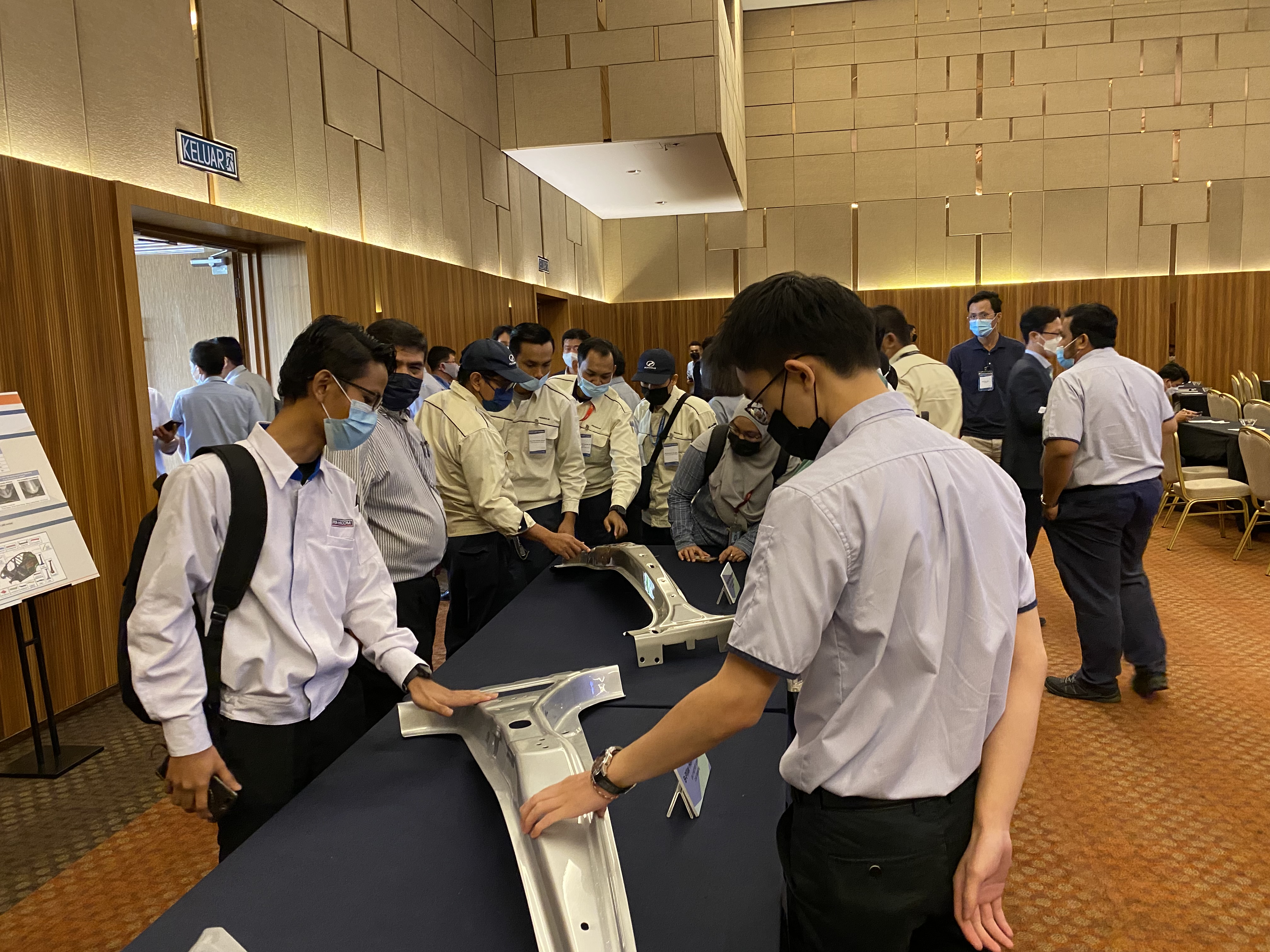