– Joints Business with HBIS in Sep. 2021 — Building a Plant with the Annual Production Capacity of 900K Tons- to Be Completed in 2023
– Establishing Stable Supply Chain to Respond to the Demands in Automotive Steel Sheet Sustainably Growing in China

As a joint business with HBIS Group (formerly known as Hesteel Group), POSCO founded Hagang Pohang in September 2021 with shares split equally between the two in order to manufacture and sell auto steel plates in China. A ground-breaking ceremony for the plant capable of 900K tons production annually was held online with the anticipated completion date by the end of 2023.

During his congratulatory speech, CEO Choi said, “the Joint Venture is responsible for its roles and tasks as a global company making auto steel plates and aiming for eco-friendly products.” He also added, “I expect the venture to innovate improvement on production levels making the most of the high expertise and great experiences in this field that both companies have.”

At the end of 2021, Hagang Pohang acquired POSCO’s Guangdong CGL with an annual production capacity of 450K tons, and now they generate about 1.35M tons. Full Hard is one of the materials supplied by both HBIS and POSCO based on the stake ratio.

Having generated 44M tons of crude steel as of 2020, HBIS became one of the world’s top 3 steelmakers, ranking second in China. The company also ranked on the Fortune Global 500 along with POSCO.

It is expected that the POSCO-HBIS joint business will help build a solid supply chain to meet the growing demands for steel plates in China.

China built 25M automobiles in 2020, which amounts to 32% of the world’s total car production — making it the world’s top car-producing country. With the highest demands for car steel plates, the sustainable growth rate is likely to increase in the future. 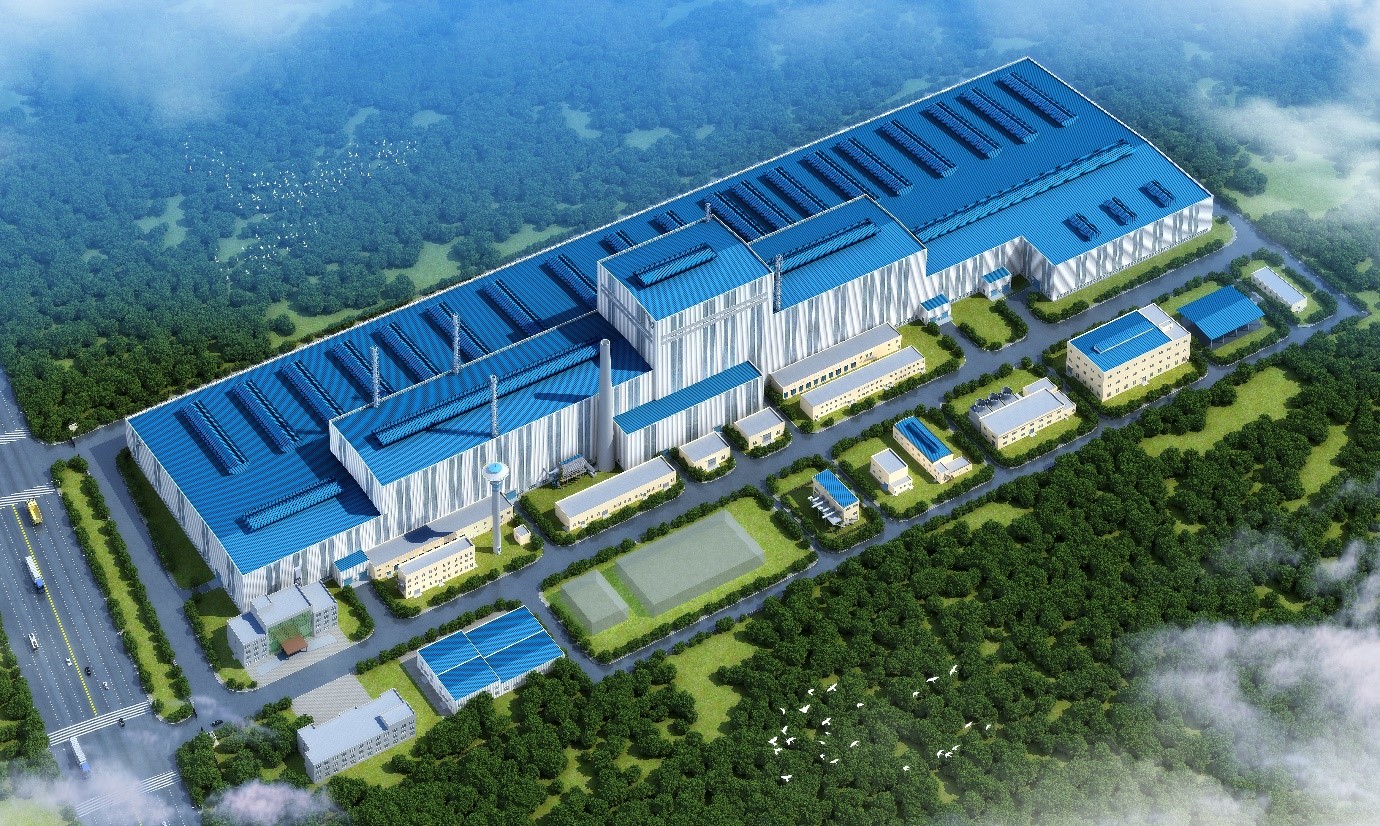