POSCO Holds the 53rd General Meeting of Shareholders and BOD

On March 12, POSCO held the 53rd general meeting of shareholders and board of directors at the POSCO Center, Seoul. At the meeting, the term of current CEO Jeong-Woo Choi was extended for three years. 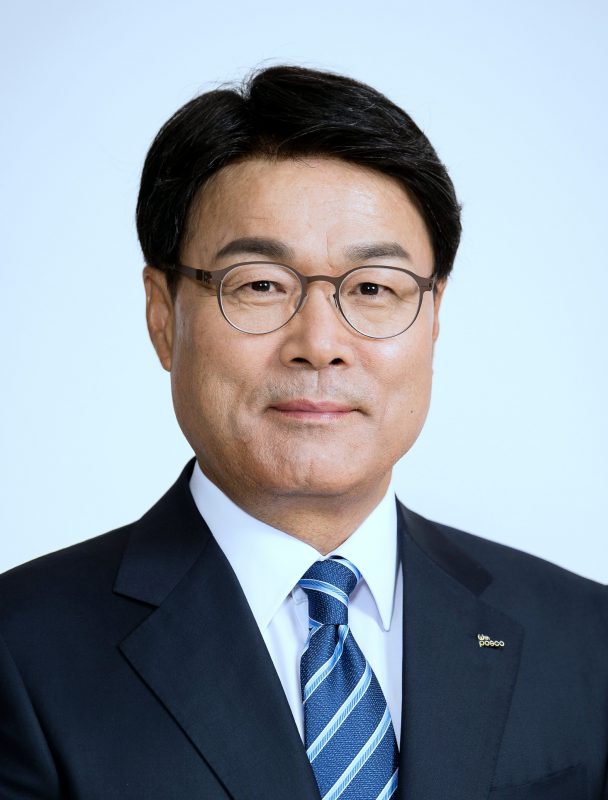 Korea Institute of Science and Technology (KIST) researcher Young-Sook Yoo and former Korean ambassador to UAE Tae-Kyun Kwon were elected as outside directors. The board also reappointed former Minister of Oceans and Fisheries Seong-Jin Kim as a board member and newly appointed Vice President Chang-Hwa Chung as an internal director.

Outside director Young-Sook Yoo is an environmental expert possessing a doctoral degree in biochemistry and has served as the Minister of Environment. Yoo is engaged in a wide range of activities, including in international organizations such as the United Nations Conference on Climate Change, and is expected to play a key role in strengthening POSCO’s ESG expertise. Outside director Tae-Kyun Kwon has served in the Asian Development Bank, Administrator of the Public Procurement Service, and the Korean ambassador to the UAE. Kwon is currently providing counsel for domestic and overseas investment. Inside director Chang-Hwa Chung was appointed as the Head of Management Support Headquarters last year after serving as Head of External Cooperation Office, Public Relations Office, POSCO E&C CR Center, and President of POSCO-China, and is in charge of human resources, public relations, and legal affairs.

At the BOD held immediately after the general meeting, outside director Seung-Hwa Jang was elected as chairman of the board, while President Hak-Dong Kim and Vice President Jung-Son Chon were appointed as Representative Directors. The Audit Committee also announced Seong-Jin Kim as an auditor. 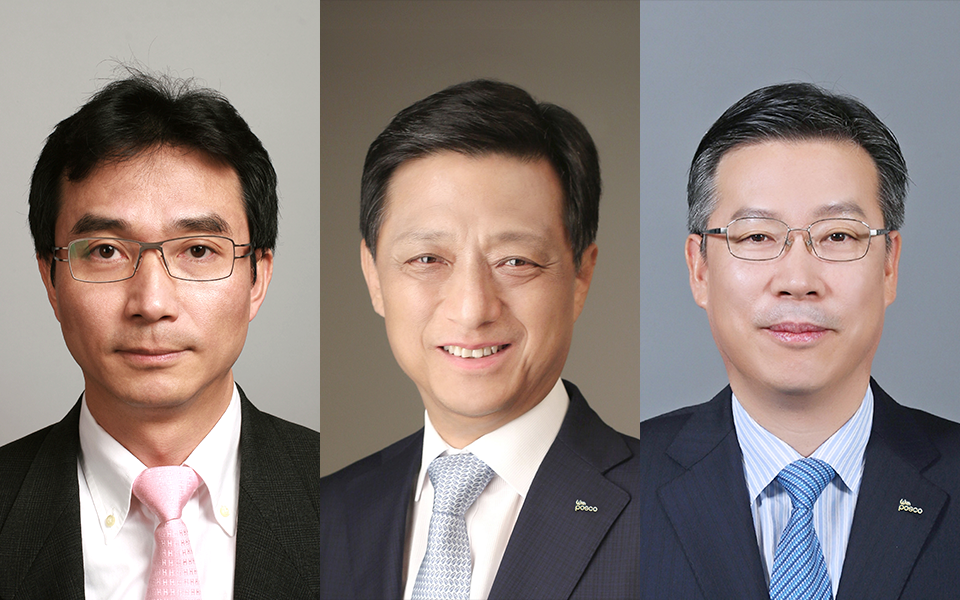 Seung-Hwa Jang, Chairman of BOD, is a professor at the Graduate School of Law at Seoul National University. Jang has worked as a judge in the Seoul District Court and as an attorney in the U.S. Jang is also an expert in international trade law, served as an arbitrator at the International Court of Arbitration, and was the first Korean to be appointed as a judge of the World Trade Organization (WTO) Appellate Body.

President Hak-Dong Kim, who was elected as Representative Director, has been leading the improvement of steel competitiveness by enhancing field-oriented technology. Kim had served as deputy Head of Gwangyang Works, CEO of SNNC, Head of POSCO Pohang Works and Gwangyang Works, and Head of Steel Production & Technology Division. Another Representative Director Vice President Jung-Son Chon served as Head of the Raw Material Purchasing Office, Head of Corporate Strategy Office, Head of POSCO C&C, Head of Value Management Center, and Head of the Strategic Planning Division.

The “ESG Committee” was officially launched at the general meeting. The committee will review the company’s low-carbon policies related to climate change and plans for safety and health and monitor the implementations. By establishing the “ESG Committee,” POSCO plans to further strengthen its social responsibility as a Corporate Citizen. On this day, the board also elected outside director Shin-Bae Kim as Chairman of the ESG Committee.

POSCO established the “Safety and Environment Headquarter” directly under the Head of Steel Business Unit, and Si-Woo Lee was appointed as Head of Steel Production & Technology Division. Lee is an on-site expert who served as the President of the POSCO-Maharashtra (India) subsidiary, Head of the Gwangyang Rolling Department, Deputy Head of the Production Strategy Department, and Head of the Production Technology Division at Gwangyang Works. Lee plans to focus on expanding and reorganizing safety & health and environment-related organizations fundamentally and place two specialized organizations. The Safety & Health Planning Office will be in charge of innovation in the safety and health system at the group level, centering on Pohang and Gwangyang Works. The Environmental Planning Office plans to lead the group’s mid-to-long-term environmental strategies, including carbon neutrality, and gradual implementation. In addition, the company’s energy and power projects were transferred to other departments and safety and environment organizations were reinforced so that the director in charge of safety and environment at the steelworks can solely focus on the safety and environment sectors. 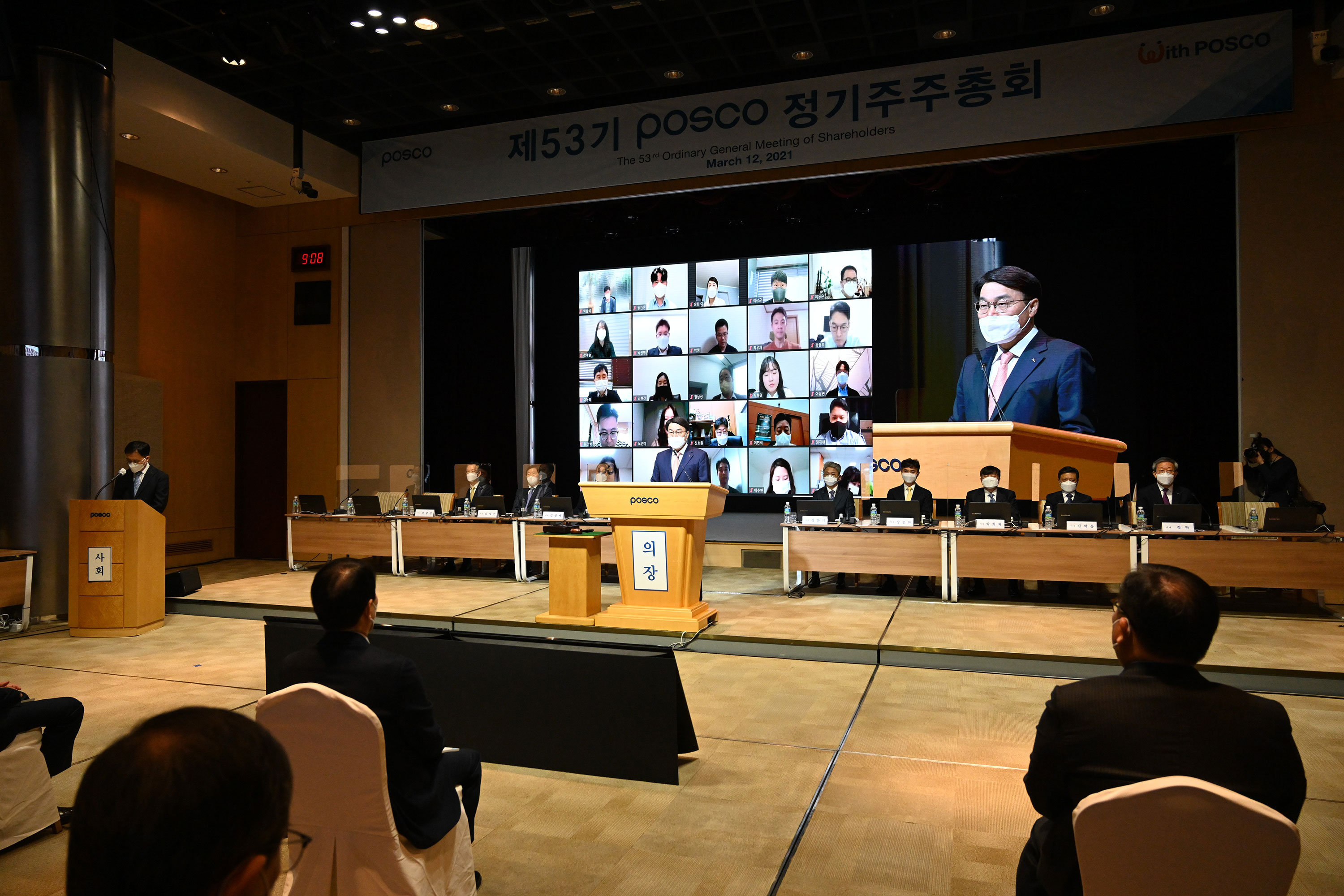 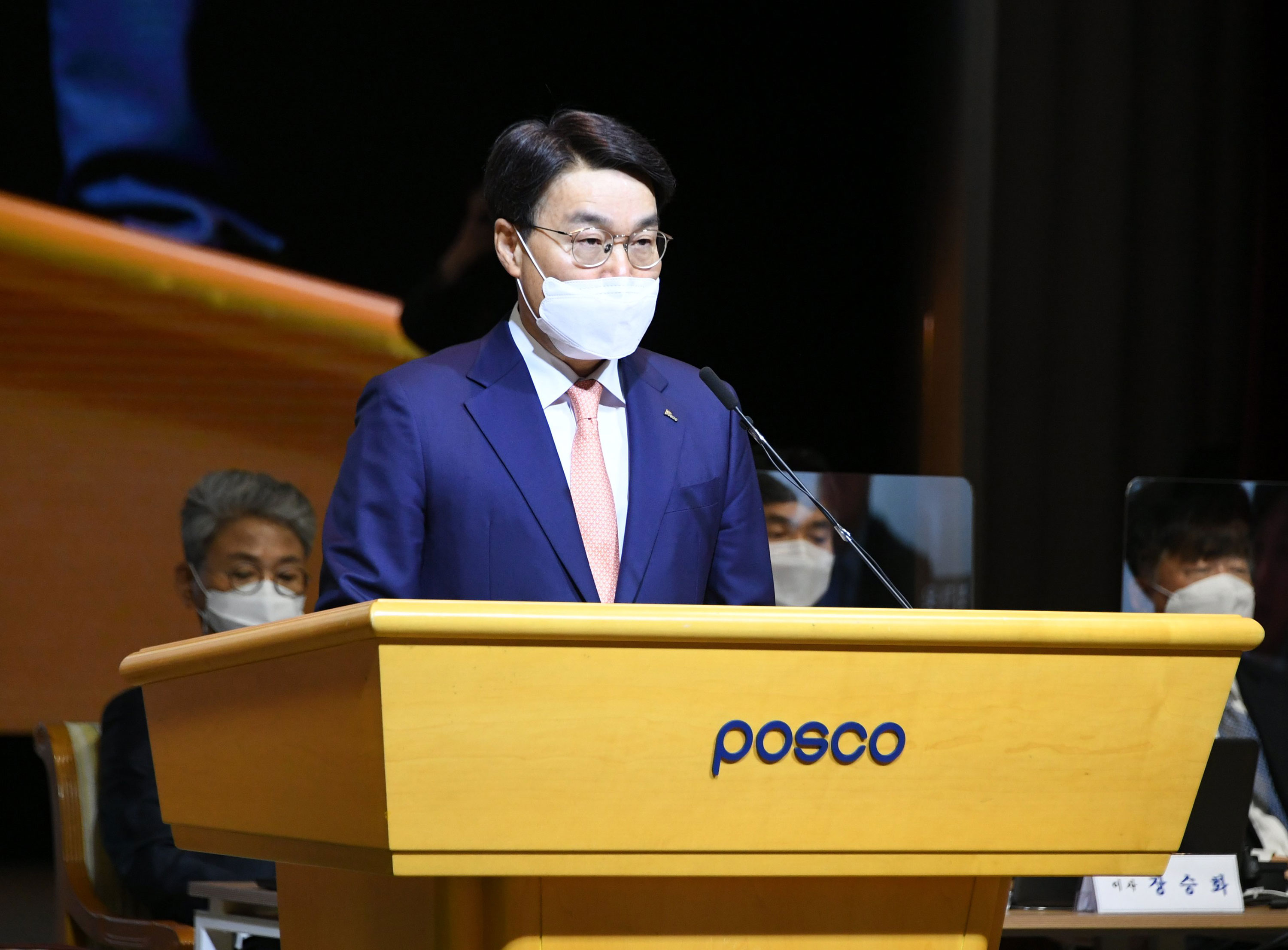