Prime Minister Anthony Albanese stated, “We will cooperate with the promotion of future eco-friendly projects by POSCO Group”

On December 1, POSCO Group CEO Jeong-woo Choi met with the Prime Minister of Australia, Anthony Albanese, at the Parliament House in Canberra, the capital of Australia, to discuss the cooperation for future eco-friendly projects between the POSCO Group and the government of Australia.

This meeting took place for CEO Jeong-woo Choi to directly explain the current state of businesses and future investment plans of the POSCO Group in Australia to the prime minister to establish a cooperative relationship. CEO Choi has also previously attended the 43rd Australia-Korea Business Council meeting held in Sydney on October 30 as the chairperson for Korea.

CEO Choi stated, “The POSCO Group has declared carbon neutrality by 2050 in response to climate change and we have been concentrating our efforts in developing hydrogen reduction iron and steel making to emit water instead of carbon dioxide” and emphasized, “We see Australia as the most important country in terms of investment for us to secure hydrogen which is essential for hydrogen steel manufacturing.” He also stated, “We plan to increase our investments in not only raw material for steel making but also across various fields in Australia including renewable energy, hydrogen and green steel.”

To achieve this vision, the POSCO Group is planning to invest a total of USD 40 billion in Australia with USD 28 billion in hydrogen manufacturing (renewable energy and water electrolysis) and USD 12 billion in green steel with its local partners to manufacture 1 million tons of hydrogen in Australia by 2040.

Prime Minster Albanese stated, “The business and investment plans of the POSCO Group in Australia are consistent with the direction of the policies being promoted by the government of Australia” and added, “We will actively cooperate with POSCO Group’s eco-friendly material businesses for the future.”

CEO Choi has requested Prime Minister Albanese to visit Korea and POSCO to further accelerate the business cooperation between Korea and Australia, and Prime Minister Albanese responded, “I will visit POSCO during my scheduled visit to Korea next year” and continued, “I would also really like to visit the joint venture between an Australian company and POSCO Holdings, POSCO-Pilbara Lithium Solution.”

Meanwhile, the POSCO Group has invested over KRW 4 trillion in Australia for the development of resources such as iron ore, lithium and nickel and praised Australia as an optimum country for the development of green hydrogen overseas due to its land availability, rich sunlight and wind resources along with progressive laws and systems and excellent business environment. 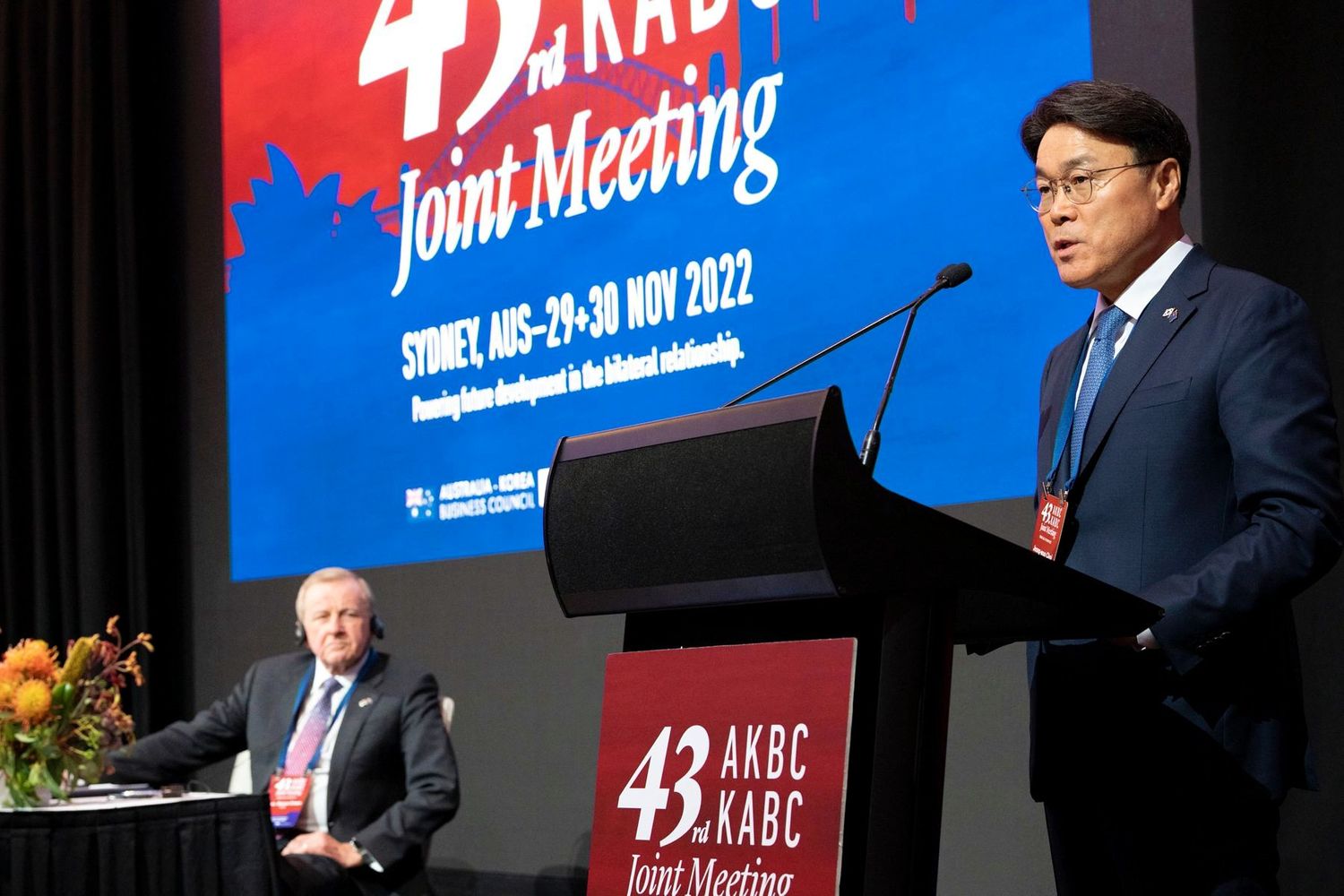 ▲ POSCO Group CEO Jeong-woo Choi(right in the photo) gives a commemorative speech at the opening ceremony of the 43rd Australia-Korea Business Council meeting held in Sydney on October 30 as the chairperson for Korea. 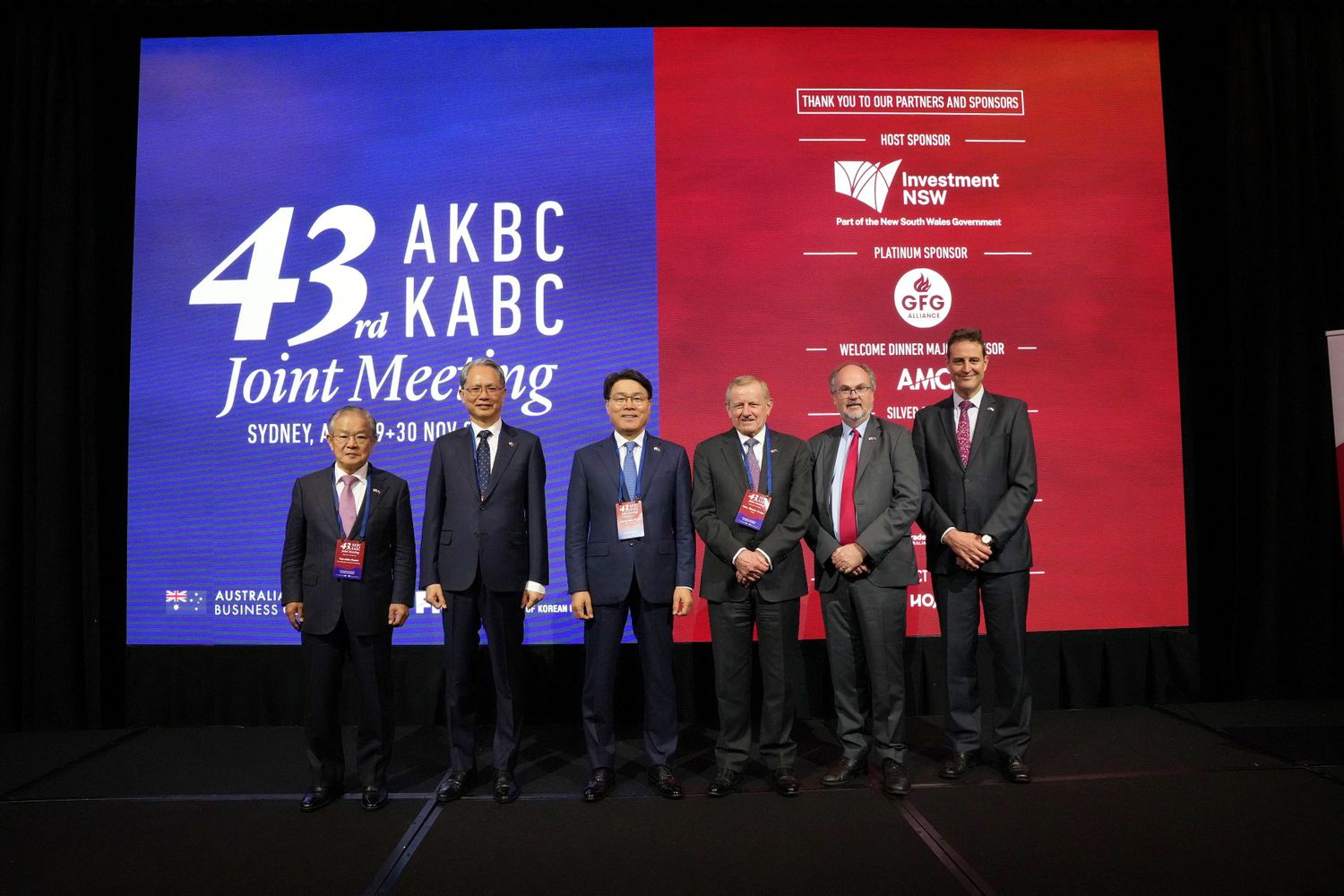