l Highly recognized for his leadership, including leading carbon neutrality in the global steel industry
l Awarded in two categories at the Steelie Awards, ‘Innovation of the year’ and ‘Excellence in communications progamme’, for three years in a row

POSCO Group CEO Jeong-woo Choi, an executive member of the World Steel Association (worldsteel), was appointed to Executive Board of Director at the annual conference of member companies held online on October 13.

As such, CEO Jeong-woo Choi will serve as the new vice chairman for one year until the World Steel Association conference in October of next year, and then he will lead the global steel industry as chairman for a year starting in October 2022.

CEO Jeong-Woo Choi will work with Sajjan Jindal, Chairman of Jindal Steel Works Limited (JSW) in India, and Yu Yong, CEO of Hebei Iron & Steel Group-HBIS in China, in his first year of inauguration into the Board.

CEO Choi has actively led carbon neutrality in the global steel industry by successfully holding Hydrogen Iron & Steel Making Forum 2021 (HyIS) on Oct. 6th to discuss hydrogen-based steelmaking technologies. Also, he has taken responsibility for chairperson of Steel Mega Trend Expert Group and that of Steel Construction Materials Demand Promotion Consultative Group, which are important task forces of the World Steel Association. He is said to have received overwhelming support from member companies, as he was highly recognized for steadily exerting leadership at the World Steel Association.

In the category of ‘Innovation of the year’, POSCO was highly recognized for the world’s first development of a new GIGA STEEL roll stamping forming method and mass production through domestic and foreign cooperation.

GIGA STEEL is a super-high-strength, light-weight steel sheet with a tensile strength of 1 GPa or more. It can endure loads of 100 kg or more per the area of 1 mm² and boasts excellent durability and safety. It is called “the dream steel for automobiles” as it produces fewer carbon emissions than other materials of the same class.

To respond to changes in megatrends in the automotive industry, such as the expansion of the eco-friendly vehicle market and demand for light-weight car bodies, POSCO has newly established or extended its giga-class steel material manufacturing equipment in the Gwangyang Steelworks by investing approx. KRW 500 billion since 2017 and has established a production system for GIGA STEEL that produced one million tons last month.

In the category of ‘Excellence in communications programmes’, POSCO was recognized for creatively and innovatively demonstrating the aesthetic impression of steel and future technology through online and offline connected communication programs with ‘Park1538’ launched in March of this year with Pohang as the center. In addition, POSCO was recognized for expressing the beauty of steel by applying its excellent steel materials to architecture, such as PosMAC and PosART. The architectural design, with the concept of an ‘infinite loop’ that symbolizes the sustainability of steel, was evaluated as having captured the unlimited future and potential of steel effectively.

Park1538 is a complex cultural space POSCO created near its Pohang Head Office. It consists of a promotion center, history museum, hall of fame, and waterside park, and people can view the history, present and future of POSCO and the steel industry at a glance.

Recognized for its excellence in creative design and opening space for citizens, Park1538 was awarded a Korean Landscape Architectural Award from the Minister of Land, Infrastructure and Transport. The number of accumulated tourists surpassed 15,000 just six months after opening. It has become a local attraction.

POSCO has been designated the world’s most competitive steelmaker by World Steel Dynamics (WDSD), a global steel analysis institution, for 11 years in a row. POSCO also received the best steelwork award from S&P Global Platts in 2018 and 2020 in recognition of its top global competitiveness in steelwork. 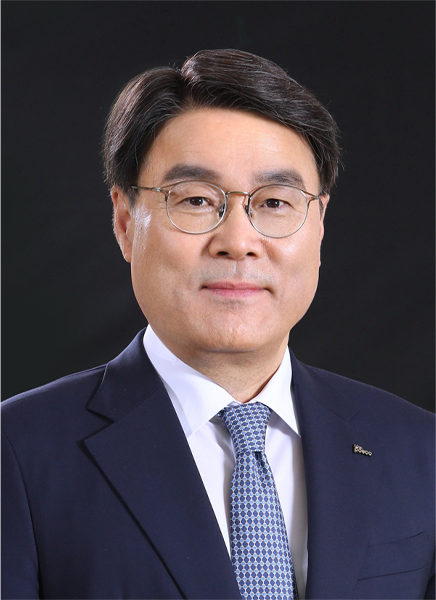 ▲ POSCO Group CEO Jeong-woo Choi was appointed to Executive Board of Director at the annual conference of the World Steel Association member companies held online on October 13. 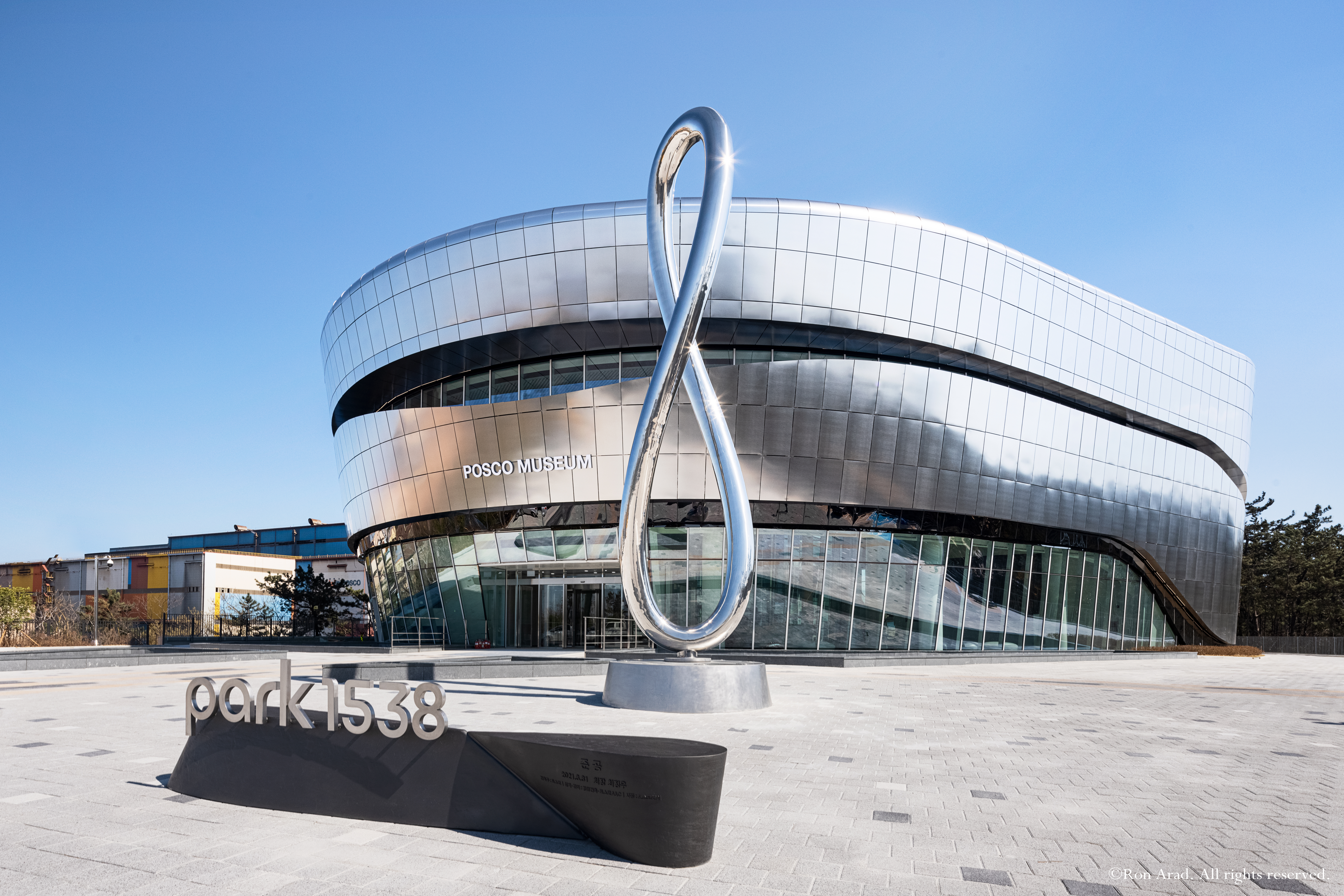 ▲ A panoramic view of Park1538, which POSCO opened in Pohang in March of this year. Park1538 is a complex cultural space POSCO, consisting of a promotion center, history museum, hall of fame, and waterside park, and people can view the history, present and future of POSCO and the steel industry at a glance.