Samsung Notebook has been working to develop laptops that are slim and lightweight without having to sacrifice durability. Typically, durable laptops and electronics had to come with heavy metals. In order to keep their laptops lightweight, Samsung previously used magnesium-lithium sheets from overseas suppliers, which had good machinability, but low hardness, making them vulnerable to dents.

Starting with duralumin (a high-strength aluminum alloy made by mixing copper, magnesium and other elements) in 2011, Samsung has been aggressively pursuing metals that are lightweight yet durable. In 2016, POSCO began supplying its magnesium sheets for the Notebook 9 that was just 840g. In 2017, Samsung’s Notebook 9 was brought down even further to 799g – helping to significantly expand Samsung’s presence in the ultra-light notebook market.

In World War II, magnesium sheets, known to be one of the lightest metals, were used in long-range bombers. More recently, they have been used in high-performance sports due to their high-strength and lightweight qualities. POSCO leveraged its own process technology to further enhance these properties and began to mass-produce and supply them in 2015. These magnesium sheets, made with a rapid solidification process that is capable of precision control, are tempered several times and undergo a special heat treatment until they reach a final thickness of 0.5mm. POSCO succeeded in improving the surface hardness by more than 20% and the yield strength by more than 50%, compared to its competitors, while still maintaining a high level of machinability.

In addition, Samsung Electronics applied the state-of-the-art plasma surface treatment method, the MAO (Micro Arc Oxidation) method, to the formed magnesium body. This improves its durability against external impacts, corrosion, and scratches – further enhancing its value as a premium product. 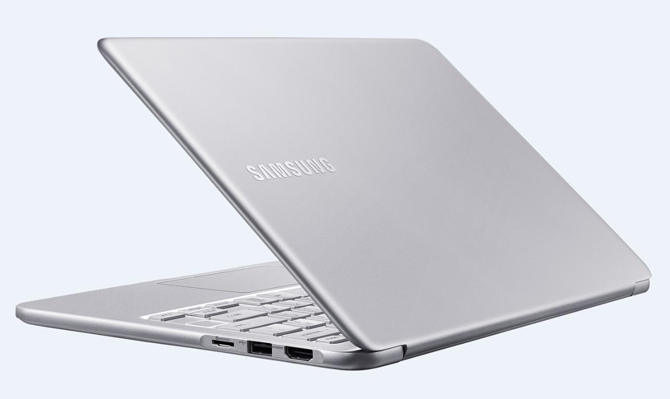 POSCO is continuing to develop new products through close cooperation with Samsung Electronics – the two companies plan to leverage their respective strengths and technologies to launch various products according to customer needs. By developing their technology and customized materials, POSCO aims to reach their goal of providing more magnesium materials for mobile devices as well as making magnesium sheets the new standard for various mobile products.