POSCO has announced to develop a new type of clean energy in Mongolia by joining hands with a local enterprise MCS Group. The project will initiate a ‘Coal to Liquid (CTL)’ operation by utilizing Mongolia’s rich coal reserves into liquids by a hydrogenation process and then extracting dimethylether (DME). Compared to conventional LPG, DME is not only cheaper but also more eco-friendly, so it is considered as a substitute for the traditional fossil fuels.

In 2010, POSCO and MCS Group started examining this project, and in 2012, Hatch, a Canadian CTL plant engineering company, suggested the project’s business feasibility. As a result, POSCO and MCS Group established Baganuur Energy Corporation as a joint venture to start up the business base for clean energy in Mongolia. 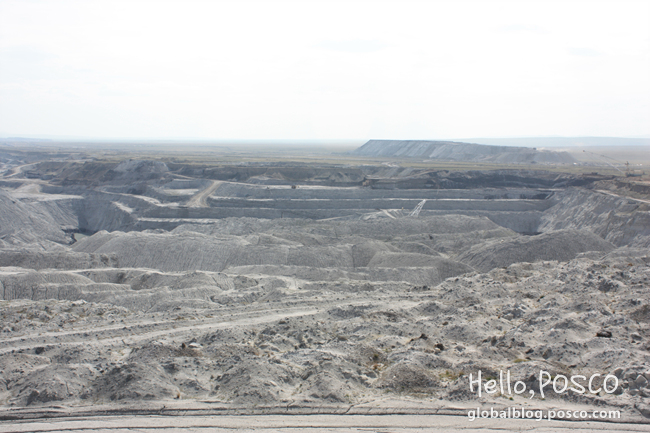 The clean energy project aims to produce 100,000 tons of DME and 450,000 tons of diesel oil per year once completed. The Mongolian government agreed on the importance of the project in terms of both securing stable energy resources and developing environment-friendly power generating facilities, so it is providing its full support for the project’s successful outcome. 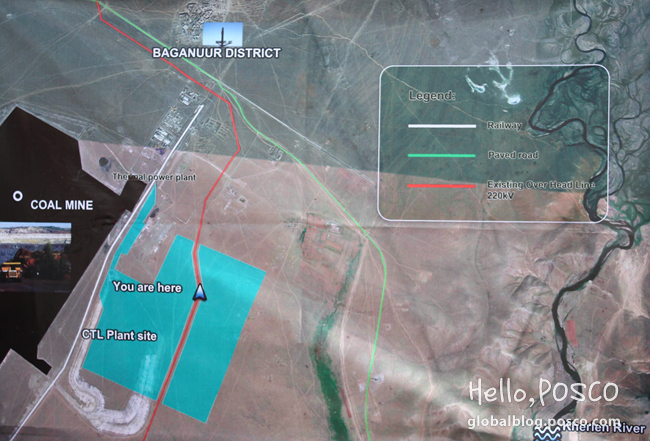 The rapid increase of fossil fuels has dramatically damaged Mongolia’s environment for the past few years. According the World Bank, Ulan Bator’s air pollution index between 2008 and 2009 was 2.8 times higher than Guangzhou, China and 5.6 times worse than San Diego, the U.S. With the project, POSCO targets to save Mongolia’s environment, and secure its foothold in clean energy development for expanding the firm’s global energy business. 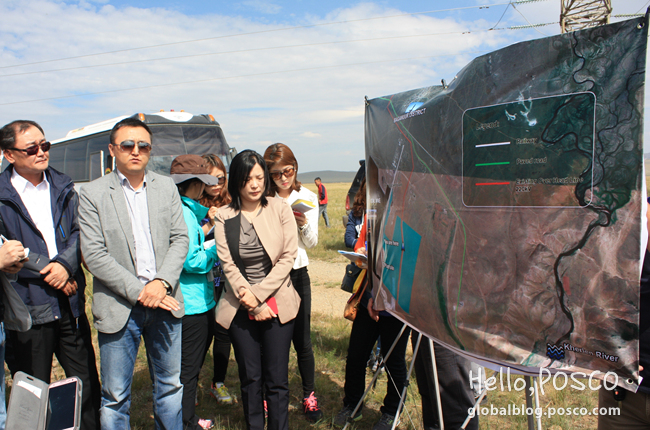 POSCO is also building a clean coal synthetic natural gas plant with 500,000 tons of annual production capacity in Gwangyang and it is expected to enter into full operation in 2014. A 75% of the total process of the plant is similar to the Mongolia’s CTL project. Based on its years of experiences for coal processing, energy development technologies and operation management, POSCO will continue staying a jump ahead for the global clean energy plant business.