POSCO Chemical has signed a contract with Ultium Cells LLC of the United States for a large-scale supply of artificial graphite anode materials. It is targeting the global market by achieving its first export performance beyond the localization of materials.

On December 4th, 2022, POSCO Chemical signed a contract with Ultium Cells LLC to supply anode materials worth about 939.9 billion won. It will supply artificial graphite anode materials produced at the Pohang plant for six years from 2023 to 2028 to Ultium Cells LLC, a U.S. battery joint venture between General Motors and LG Energy Solution.

Based on this competitiveness, POSCO Chemical plans to strategically respond to regional supply chain strengthening policies such as an implementation of the U.S. Inflation Reduction Act (IRA) by promoting the anode material business in North America and Europe through partnerships with automakers and battery companies. By actively expanding its global mass production capacity, it plans to increase its anode material production capacity from the current 82,000 tons a year to 170,000 tons in 2025 and 320,000 tons in 2030.

In addition to this contract, POSCO Chemical has continuously signed large-scale anode and cathode material supply contracts with Ultium Cells LLC* in North America and Korea, further solidifying its position as a key supplier of electric vehicle battery materials in the global market.
*Ultium Cells : To rapidly expand GM’s electric vehicle portfolio, it started battery cell production in Ohio earlier this year, a second plant will launch in 2023 in Tennessee, and construction of a third plant is underway in Michigan.

In May of 2022, it established Ultium CAM, a joint venture for cathode materials, in Quebec, Canada, with GM, and signed a contract to supply cathode materials worth more than 21 trillion won from North America and Korea this year. It plans to expand cooperation to establish a supply chain for key materials for electric vehicle batteries such as expanding cathode material factories and building new precursor factories, which are intermediate materials.

Kyung-zoon Min, CEO of POSCO Chemical, said, “As the only anode material company in Korea, we have completed a complete value chain from raw materials to material production, and our business competitiveness through product portfolio expansion led to a result of contracts. Based on our technology and competitiveness in raw materials, we will expand our global customers and develop our cathode and anode material business in a balanced manner to become a global top-tier battery material company. 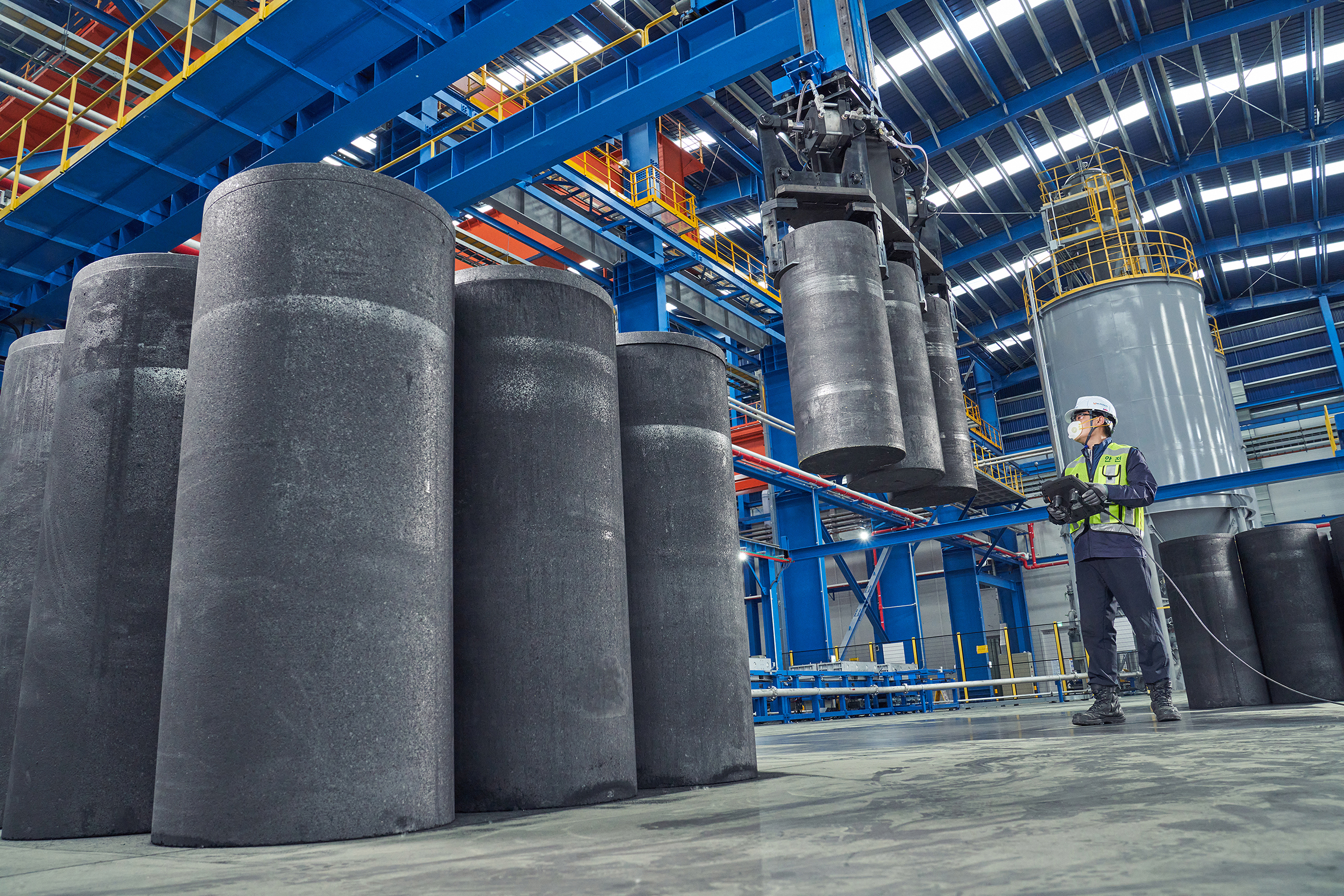 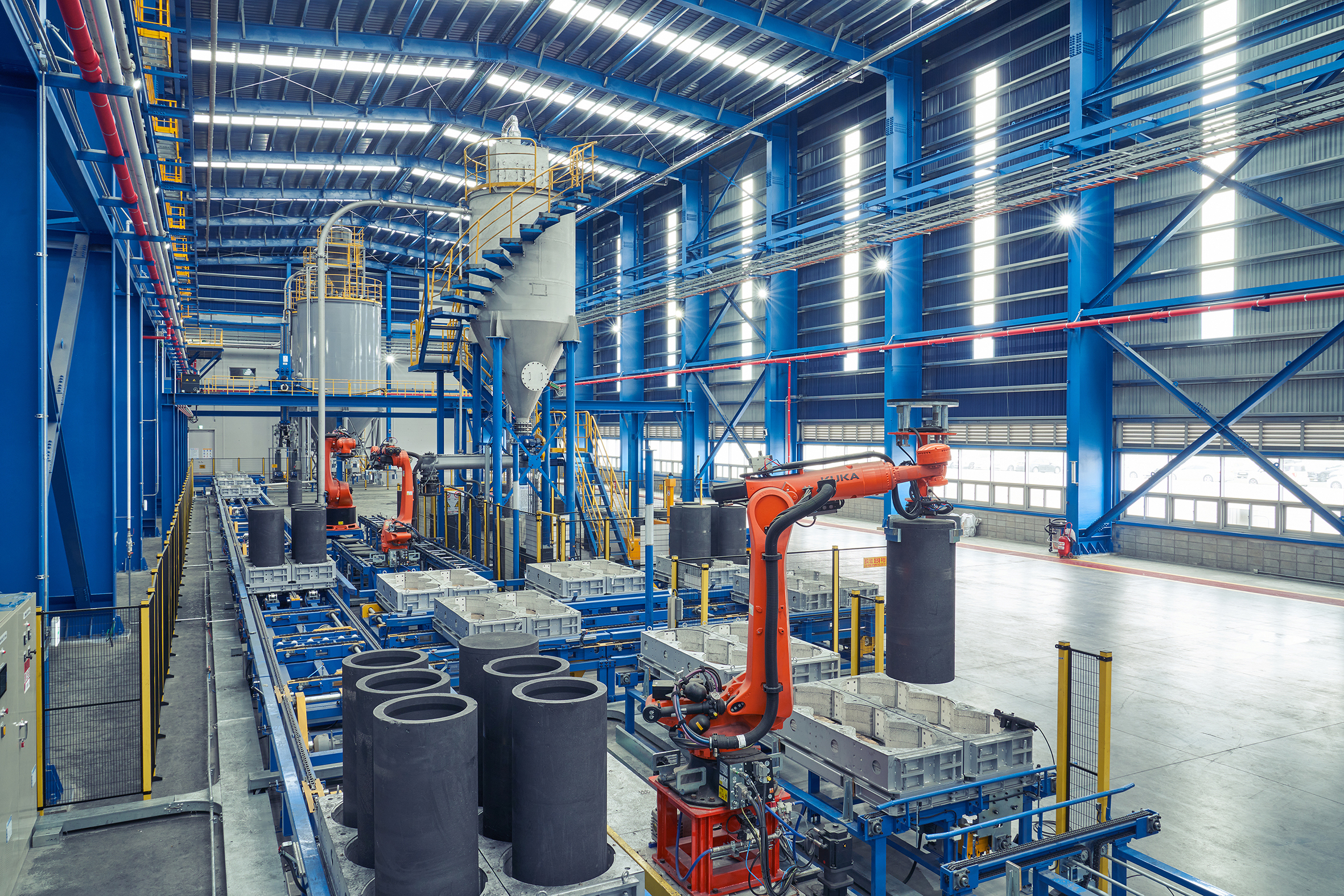