Signed MOU for strategic cooperation with Hancock, Australia… In addition to the steel-related business, POSCO seeks opportunities for cooperation in future business areas such as mine development and processing of secondary battery raw materials such as lithium and nickel.

CEO Jeong-woo Choi said “If POSCO Group and Hancock, which has excellent experience and capabilities in the mining industry, cooperate in the secondary battery raw material business such as lithium and nickel, it will create great synergy.”

CEO Choi visited Western Australia on the 20th and met Gina Rinehart, chairwoman of Hancock, an Australian resource development company, and signed an .

Jeong-woo Choi said, “POSCO Group and Hancock have been working together since 2010, and have been expanding the partnership every year including the success of Roy Hill mine development project and recent joint acquisition of Senex Energy.” “If POSCO Group, which has value chains from developing secondary battery materials to the production of cathode and anode materials, and Hancock, which has excellent experience and capabilities in the mining industry, cooperate in the secondary battery material businesses such as lithium and nickel, it will be able to create great synergy,” he added.

On the 21st, Jeong-woo Choi met with the chairman of First Quantum Minerals, a mine development and smelting company to request cooperation for the smooth operation of Ravensthorpe Nickel Operation which acquired a stake from First Quantum Minerals last year, and discussed additional business cooperation opportunities. In addition, he met with the chairman of Pilbara Minerals, which is actively cooperating with lithium raw material development and production joint projects, and discussed expanding the supply of lithium concentrates and cooperating on new projects.

POSCO Group CEO Jeong-woo Choi had a meeting with Mark McGowan, the Western Australia Premier before meeting with raw material partner companies and said, “Australia will become a key producer and procurement country not only for raw materials for steel and secondary batteries but also in the field of future clean hydrogen. We ask for more active support for technology and investment exchanges between companies in the two countries as Australia is an important partner country for the clean hydrogen project promoted by POSCO Group.”

Meanwhile, POSCO Group has invested more than 4 trillion won in Australia to develop raw materials such as iron ore, lithium, and nickel and evaluate Australia as an optimized country for overseas clean hydrogen development due to its wide land, abundant sunlight, and wind resources, as well as advanced regulations and systems. 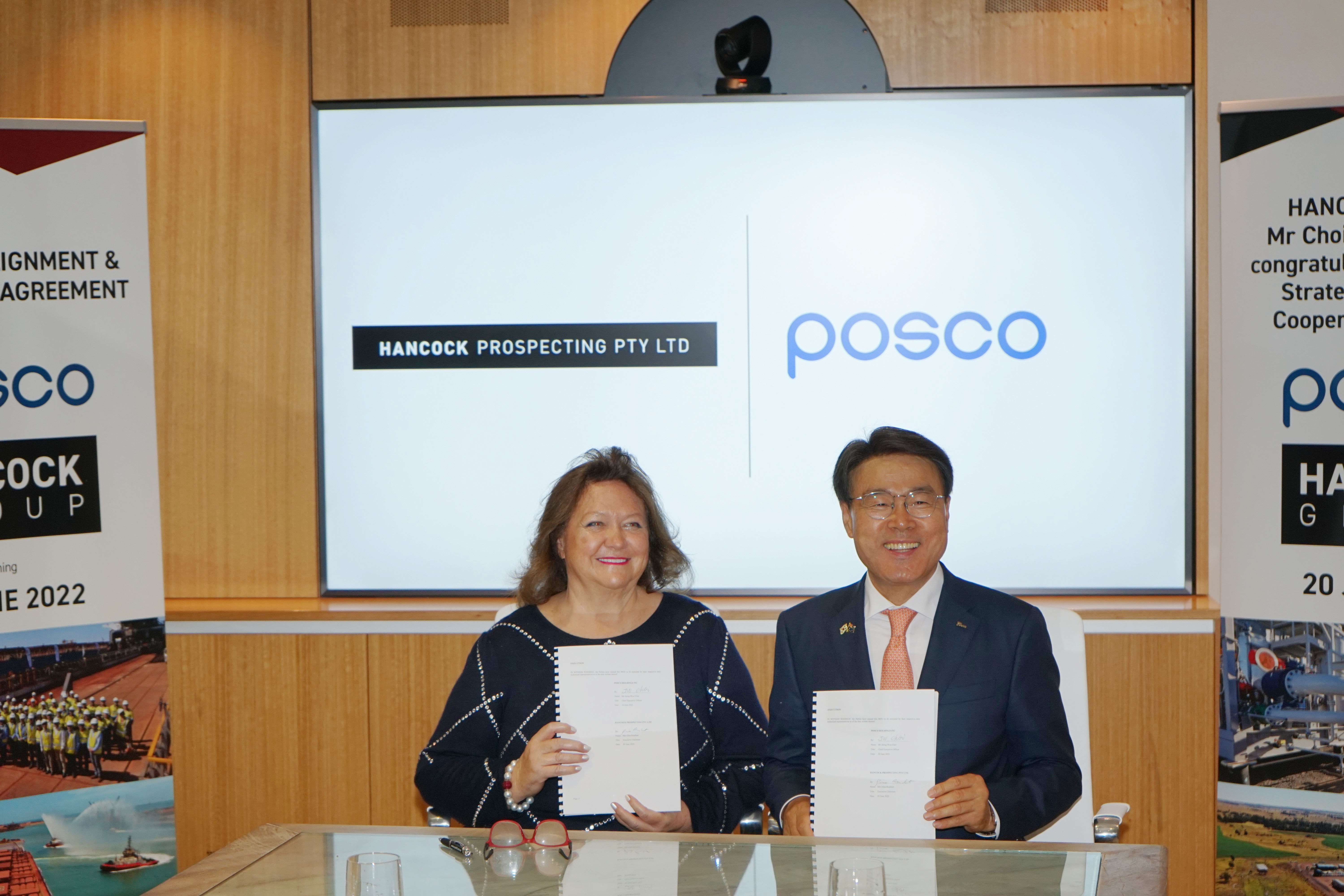 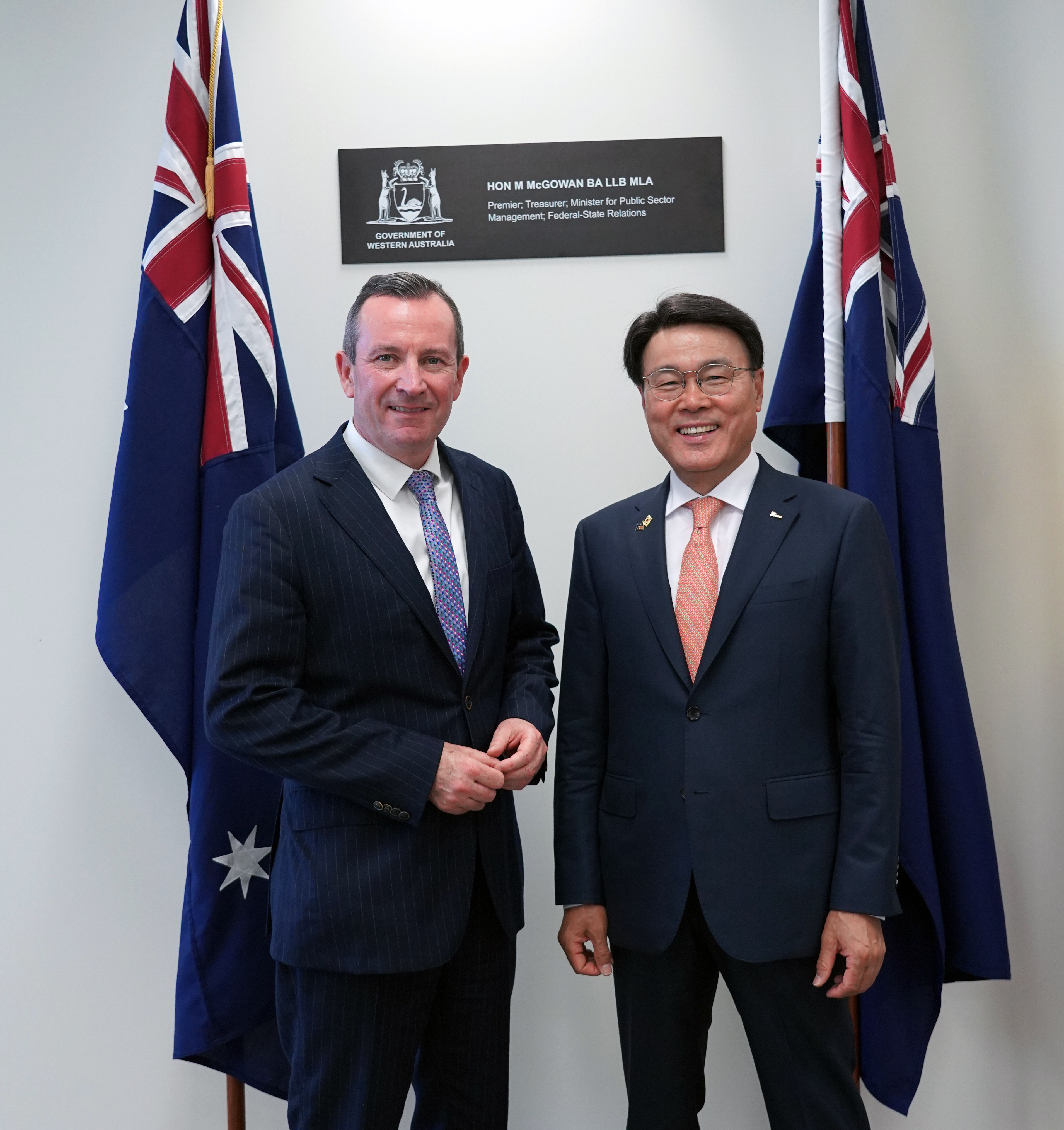