China’s Pearl River Delta region is one of the most economically powerful areas on the globe. The region has a population of more than 22 million people, and it has been one of the main drivers of China’s economic explosion since reforms were introduced in 1979.

Hong Kong is one of the world’s leading financial centers and houses the world’s 6th busiest port. Macau is home to world’s most well-known casinos, shops, and restaurants. Despite a population of a little more than 500,000, Macau welcomes more than 30 million visitors annually. On the mainland side sit Zhuhai and Shenzhen, two of the fastest growing cities in the world that represent one of the world’s largest and most important manufacturing bases.

A portion of the HZMB that will connect Macau, Zhuhai, and Hong Kong

Despite the region’s economic power and influence, many parts of it are still left to the whims of the weather. Travel between Macau, Hong Kong, and the mainland is limited as there are no roads connecting them. The most common route is by ferry, although those with means can choose to go by helicopter. 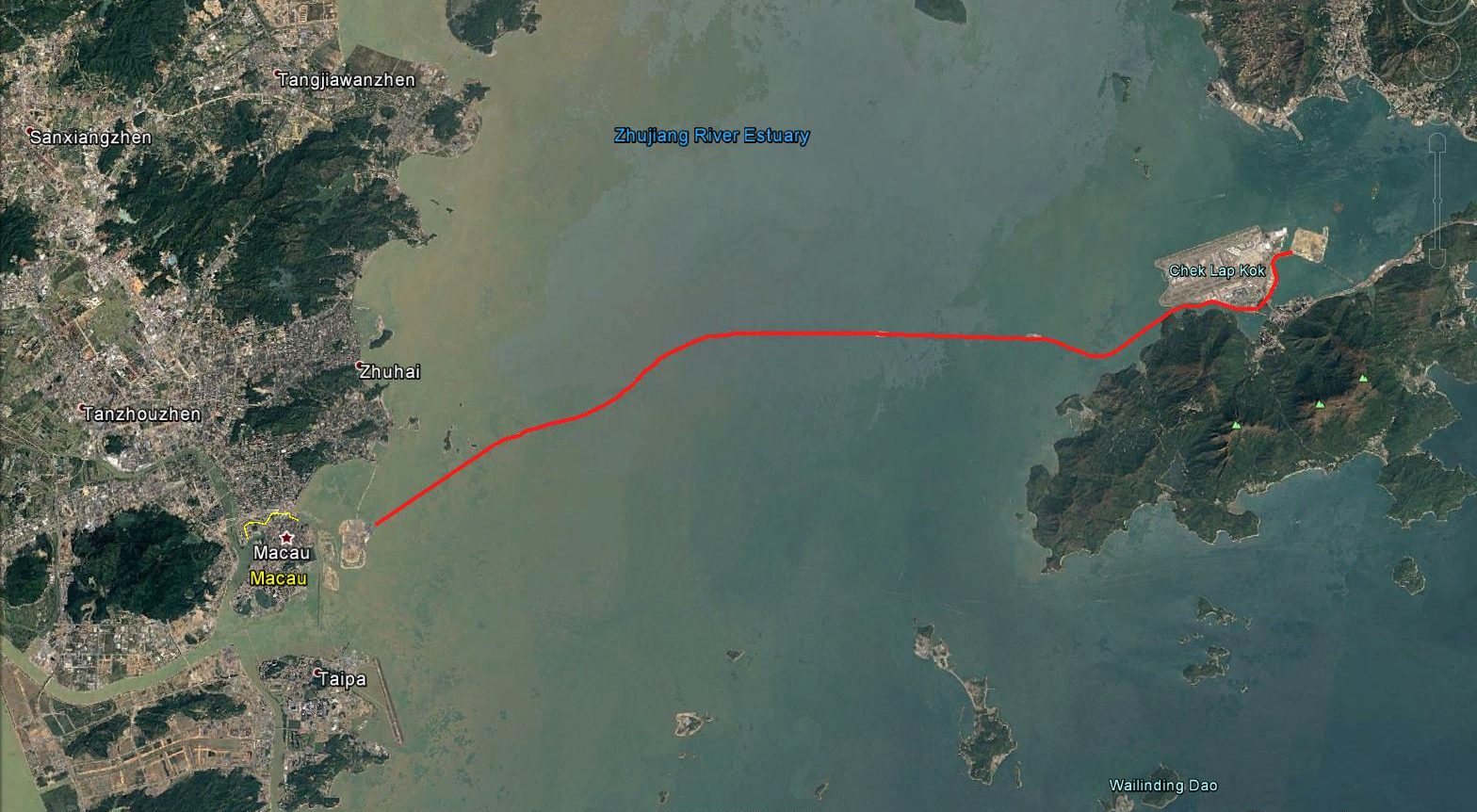 Being limited to ferries means that traffic is stopped in the event of typhoons, floods, or other bad weather. While ferries typically run every 15 minutes, service is severely limited from midnight to 7 am. This means that any late night plans to stay in these Cinderella cities should be cut short.

The construction of the Hong Kong-Zhuhai-Macau Bridge (HZMB) is set to alleviate some of these problems while bringing the region closer together economically.

First proposed in 1988, construction finally began in 2009 and is expected to be completed in December 2017. The HZMB spans a total of 50 km with the main bridge portion stretching out to almost 23 km. When completed, that piece alone will be one of the longest bridges in the world. 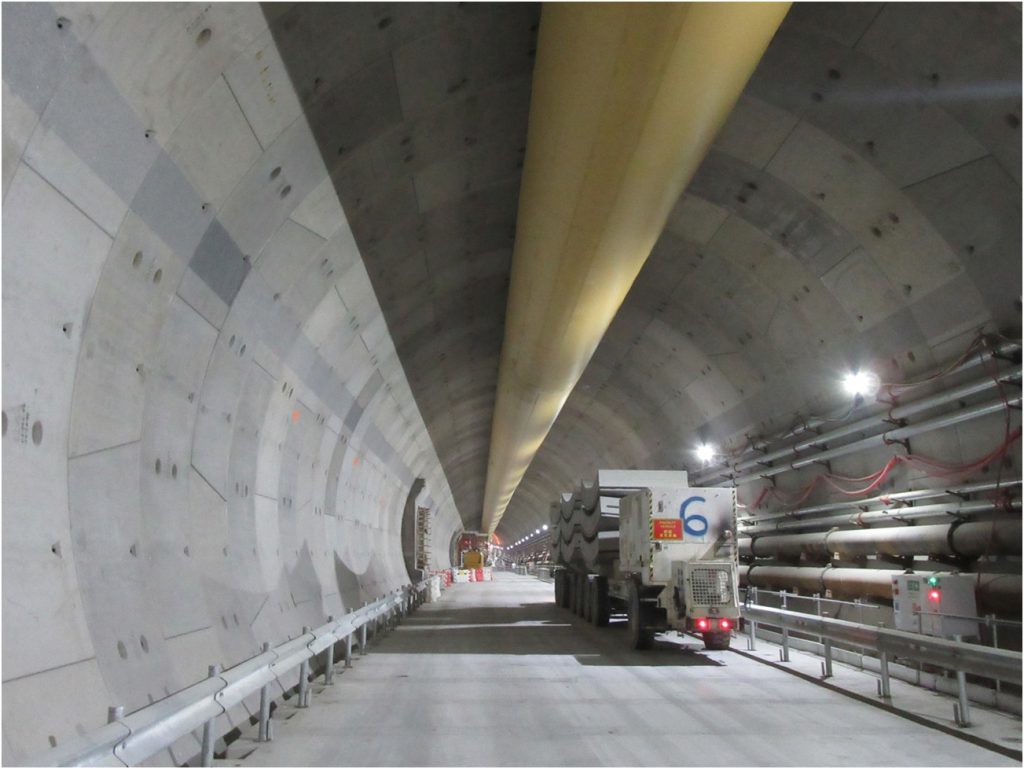 The tunnel section of the HZMB is 4 stories high and can accommodate six lanes of traffic. (Photo courtesy of hzmb.hk)

Because large container ships still need access to the seas, HZMB combines an undersea tunnel as part of the infrastructure. The tunnel is in addition to three large cable supported bridges that will allow ships to pass underneath. 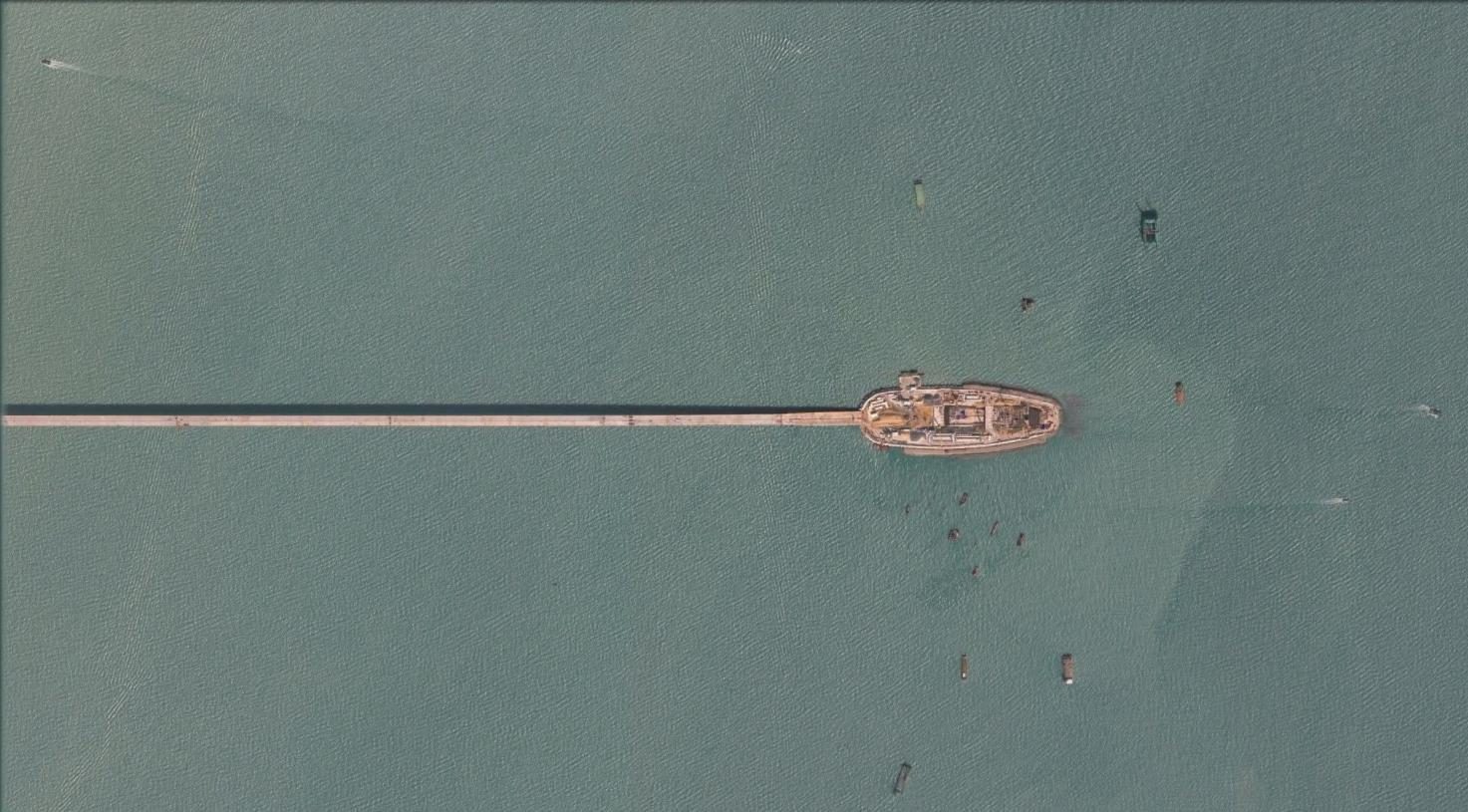 This artificial island is the submergence point for traffic as they begin their descent to the tunnel portion. (Image courtesy of Google Earth)

Building the tunnels has not been easy and they have been the source of many of the delays in opening the bridge. The tunnel runs for 6 km more than 40 m beneath the seabed. Because the tunnel sits in the middle of the main bridge section, two artificial islands were built for cars to transition from above water to underwater to underground. Following the lines of a bridge, the road suddenly disappears in the middle of the sea like a scene out of a sci-fi movie.

The HZMB is built to last 120 years and engineers had to adhere to the strict construction standards of Hong Kong, Macau, and China.

It also had to be built to withstand typhoons, tidal waves (check out these photos if you doubt the severity of typhoons in the region) and increased traffic to and from the islands. 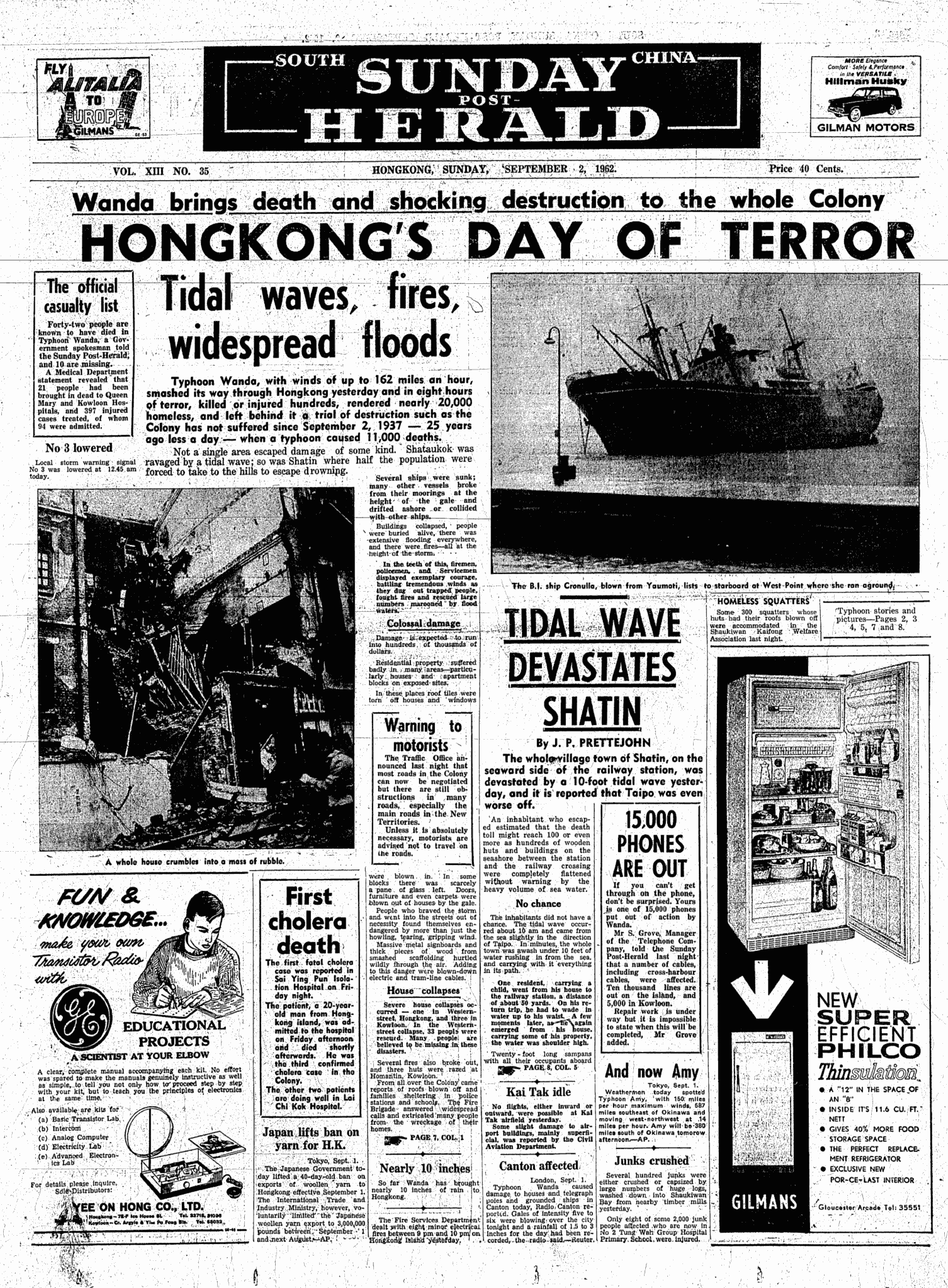 The front page of the Sunday Herald shows a common headline the day after a typhoon hit Hong Kong in 1962. (Image courtesy of the South China Morning Post)

With the added connectivity that the bridge brings, there are anticipated economic benefits on all sides. Those in Zhuhai traveling to the Hong Kong airport will have their commute reduced from 4 hours to 40 minutes. Visitors going from Hong Kong to Macau will have their commute shortened from almost one hour to 35 minutes. And those traveling from Hong Kong to the Western areas of the Pearl River Delta will have just a 3-hour drive.

Despite the complicated engineering, regulations from three different governing districts, and high costs, the HZMB will soon be a reality. The bridge will provide an important link between Hong Kong, Macau, and Zhuhai, bringing together one of the most powerful financial districts in the world with the heart of industrial China.