Despite the controversy about climate change, global warming is happening. According to the World Steel Association, the world must decrease its CO2 emissions by at least 12 gigatonnes by 2030 to contain rising temperatures below 2 degrees centigrade. 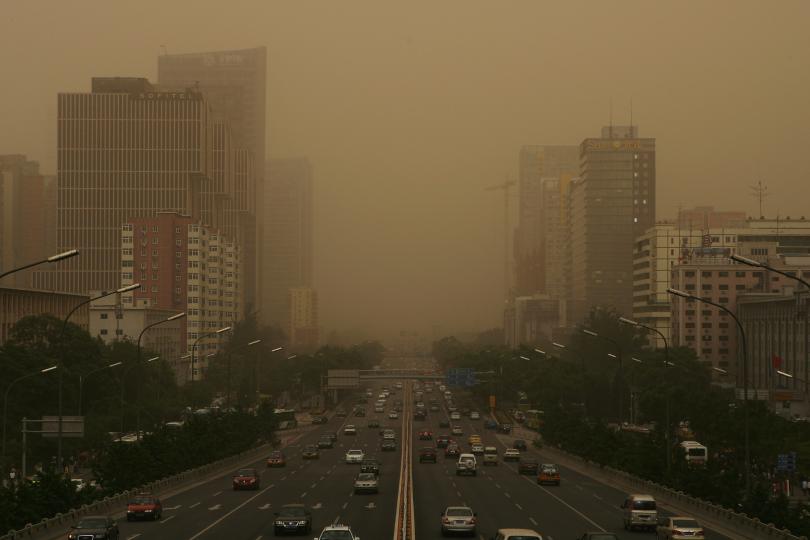 In order to meet this mark, industries need to find sustainable sources of fuel in the near future, or be met with costly penalties. Up to now, the price of non-renewable fuel was too attractive for clean energy to be competitive. However, tighter regulations, major leaps in technology and state-level commitment have birthed a new era of renewable energy.

Energy you can bank on

According to Bloomberg analysts, USD 10.2 trillion will be spent on new power generation by 2040, 72 percent of which will go towards wind and solar photovoltaic plants. By then, the cost of solar electricity will drop 66 percent, meaning by 2021, solar power will be cheaper than energy from coal in China, India, Mexico and the UK. The cost of onshore wind power will decrease by 47 percent by 2040, and offshore wind power by 71 percent thanks to more advanced and cost-effective wind turbines.

Renewable energy is getting more and more competitive, and companies who don’t make the switch to clean fuel will be left out of the race.

SEE ALSO: How POSCO Sees a Future of Renewable Energy

However, electricity doesn’t fall from trees.

It falls from steel! Tons of steel (literally) are used to extract and convert energy from renewable energy sources.

Most wind turbines are made of steel, and for an average wind turbine, 140 tons of steel are used. That accounts for 80 percent of all the materials that go into the tower, the nacelle, rotor blades and its supporting facilities. The majority of steel is used to make the tower which serves as the foundation on which the blades turn to generate energy. There are several types of turbine towers, such as steel-concrete hybrid towers, steel truss towers and steel lattice towers, but about 90 percent of all wind turbine towers are made of tubular steel. Also, steel’s non-corrosive properties maximize the lifetime of wind turbines and minimize maintenance costs.

Solar electricity is one of the most promising types of renewable energy. By as soon as 2030, it can make up 13 percent of the world’s energy, and by 2050, the sun will be the largest source of electricity on earth. And steel will be soaking it all up – the sunlight that is. Steel makes up not only the frame of the solar panels, but the heat exchangers and other related infrastructure. Stainless steel is a great choice for solar panel frames because it is dense, high in strength and has the greatest corrosion-resistance than other light metals.

Mother earth just keeps on giving. There are about 1400 TWh of geothermal energy in the earth’s core that can be harvested by 2050. Geothermal energy gives off extreme heat, so it is vital for the heat exchangers, condensers, pipes, filters, pumps and valves to be corrosion resistant. Otherwise, maintenance costs would be unsustainable and corrosion can contaminate the water as well. That’s why most of the infrastructure related to geothermal energy is made of iron castings, stainless steel and steel alloys.

There’s plenty of energy in the sea as well. In the world’s oceans, there are about 1 million megawatts of usable tidal energy. Steel makes up most parts of the underwater turbines including the nacelles, support structures and underlying piles for a sturdy and sustainable power source. As with other renewable energy, increasing the lifetime and decreasing maintenance costs will determine the competitiveness of tidal energy. Thus, stainless steel is the go-to material for corrosion resistance. The infrastructure related to tidal energy extraction is massive in scale and will call for thousands and thousands of pounds of steel to construct.

Korea is the largest source of tidal energy in the world, with 552.7 GHw of electricity harvested from Siwha Lake every year. It’s also where steelmaker POSCO is located to provide the necessary types and grades of steel for renewable energy production.

POSCO E&C has its own solar, wind, tidal and refuse-derived fuel (RDF) plants, which makes sure even industrial wastes get turned into energy. The company was also the first company in Korea to build a solar power plant in 8 different regions capable of generating 31.2MW of solar electricity.

In order to stay competitive in the market, industries are already using or transitioning towards renewable energy sources to fuel their business activities. As governments around the globe also commit to a greener future, the demand for steel used in renewable energy infrastructure will see a significant boost.