This year, which marks the fifth anniversary of POSCO Global Volunteer Week, approximately 80,000 people from 52 countries participated in this event for a week under the social contribution slogan of `For a Better World’. A variety of volunteer activities were carried out in the 5 social contribution sectors of the POSCO Family, which included local society, global talent, environment of the earth, cultural haritage, and multi-culture.

The Global Volunteer Week, starting in 2010, is hosted to settle in sharing as a corporate culture within POSCO, as a global corporate citizen, and is POSCO`s unique social contribution activity to globally increase POSCO Family`s sense of belonging and pride.

In Korea, POSCO employees engaged in various volunteer work: Some helped agricultural communities in Pohang and Gwangyang, while others participated in building homes with Habitat for Humanity and in ‘Clean Ocean Volunteers’, POSCO’s sea environment preservation volunteer initiative. Some also volunteered to preserve our cultural heritage at Gyeoungju, a city of much historical significance. CEO Kwon Ohjoon also volunteered to deliver lunch boxes to neglected elders living alone at permanent rental housing for the poor.

Now, let’s have a look at what POSCO employees around the globe did to help their local communities in this 2014 POSCO Global Volunteer Week! 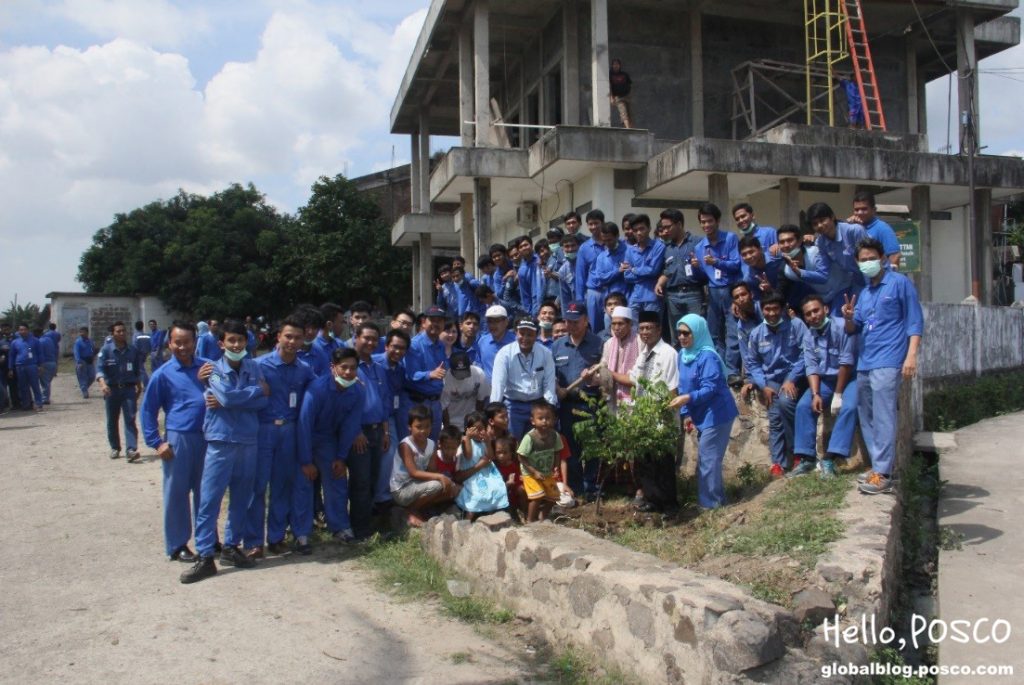 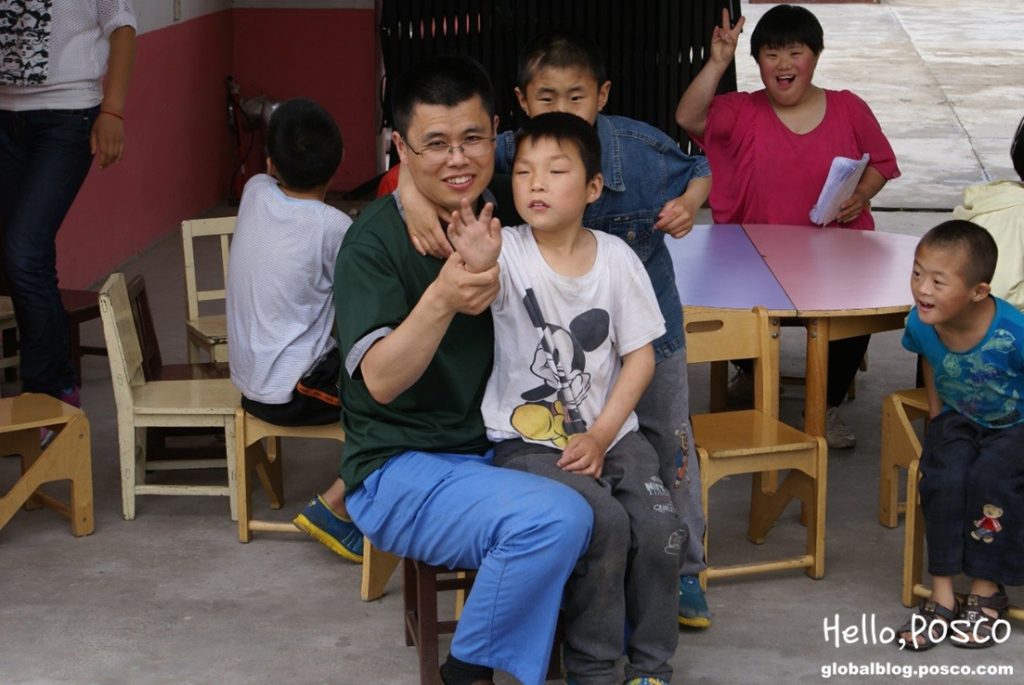 [POSCO China had a meaningful time with deaf children] 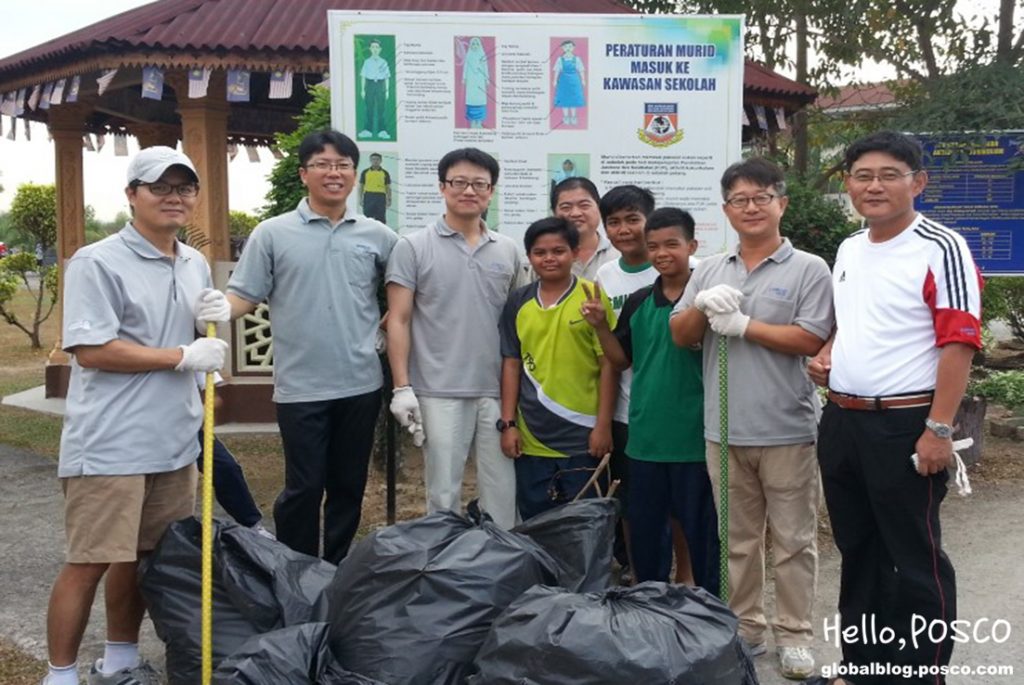 POSCO Employees at Malaysia MKPC pulled up their sleeves to remodel a nearby center for senior citizens and clean up local schools. Kudos to POSCO Malaysia for their hard work in spreading love to the community! 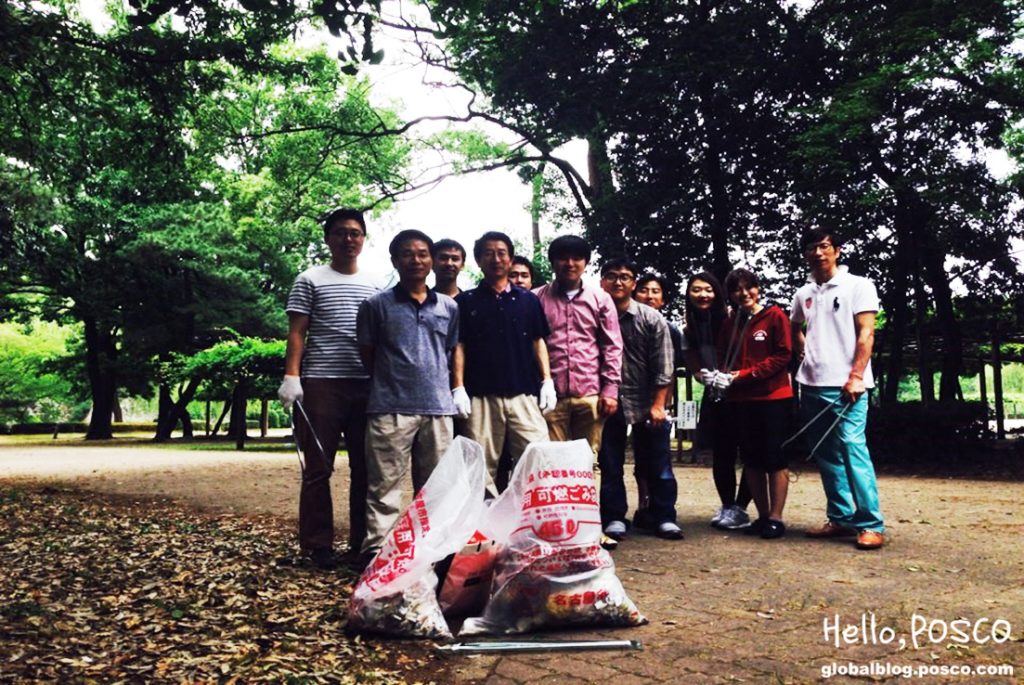 POSCO Japan employees cleaned up the area around Nagoya Castle and Arakawa River. They also held a bazaar event for the physically challenged. “I had a meaningful time aiding and caring for the physically challenged during the bazaar event. I’m looking forward to more opportunities to do volunteer work,” said Takimoto Mami, a JEPC employee who participated in the event. “It makes me feel happy and proud to be a part of POSCO when I see my fellow employees actively participate in volunteer work year after year,” said Jung Min Kim, a JEPC employee who oversees global volunteer work. 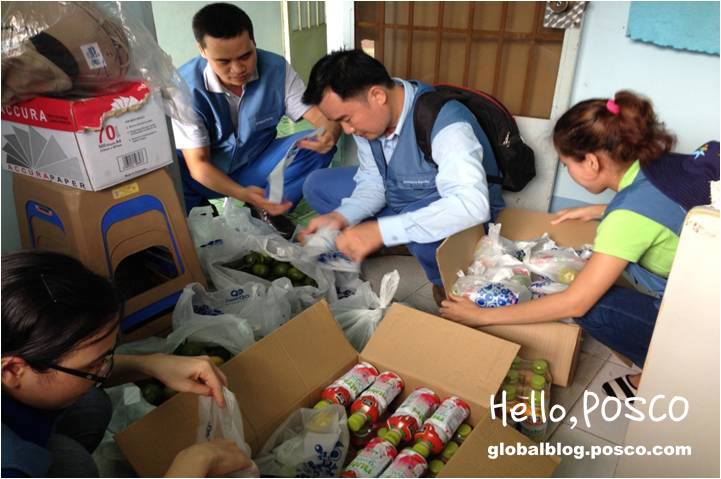 Also, POSCO Vietnam employees helped out a charity kitchen run by a nearby hospital. They delivered the food to people living in poverty-stricken areas. Aren’t you hungry for more interesting episodes? Hello, POSCO blog’s next post will be a close-up story of the Vietnam volunteer work experience with commentaries from POSCO Vietnam employee. Stay tuned! 🙂

The POSCO global family had a meaningful time in their respective locations during 2014 POSCO Global Volunteer Week. POSCO will continue its efforts to spread the love as a responsible corporate citizen.