Leading high-tech companies to medical industries have adopted AI technology to utilize information in accommodating ways. Professor Zoonky Lee of Yonsei University’s Graduate School of Information shares his insight and vision of the current AI technology application and trends. He further advises readers of the approach toward the shift AI brings to our relationship with knowledge. 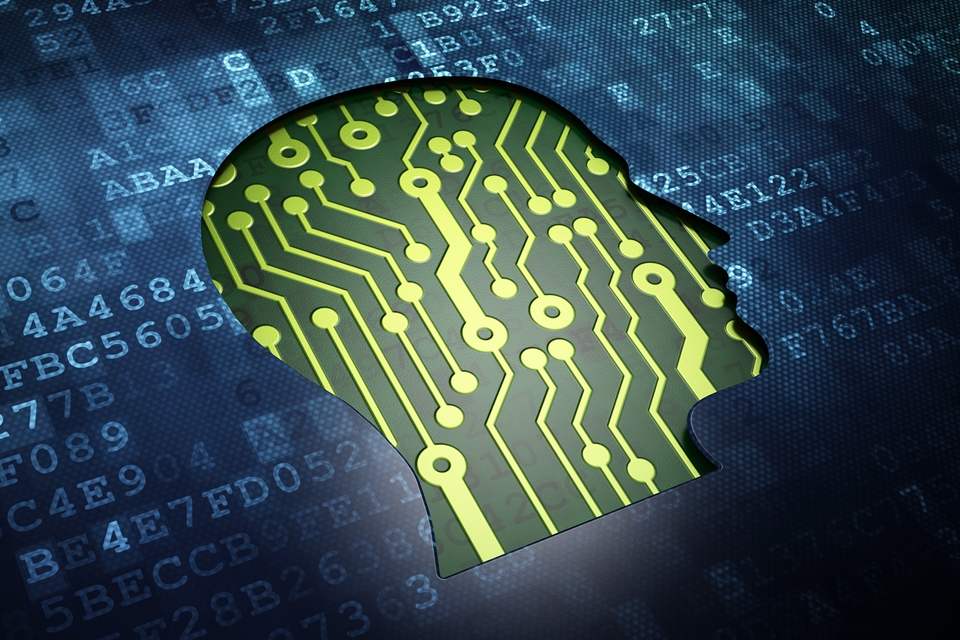 Over the summer holidays, my students and I returned from a field trip to Silicon Valley where we observed its latest technology and trends. Although its main up-and-coming tech such as AI(Artificial intelligence)/Big Data, robot technology, AR/VR, autonomous car, and blockchain was more or less what we expected, we learned a great deal from observing new studies on the front line while witnessing them create opportunities for new enterprises.

What was apparent were the companies investing huge sums into what they consider core technology— AI and big data. Indeed, companies dominating the media have recently adopted AI as their core technology. Amazon had already employed AI technology in their product recommendation engine and dynamic pricing. More recently, Amazon has changed the landscape in retail markets by launching its systems such as Amazon Go and Amazon Drone Delivery.

These new endeavors have indeed adopted what is called deep learning. The photo below was taken at NVIDIA headquarters, the company that had its share price skyrocket higher than any other company over the last two years. The big sign, “i am ai” at the entrance suggests the company’s current business disposition at a glance. 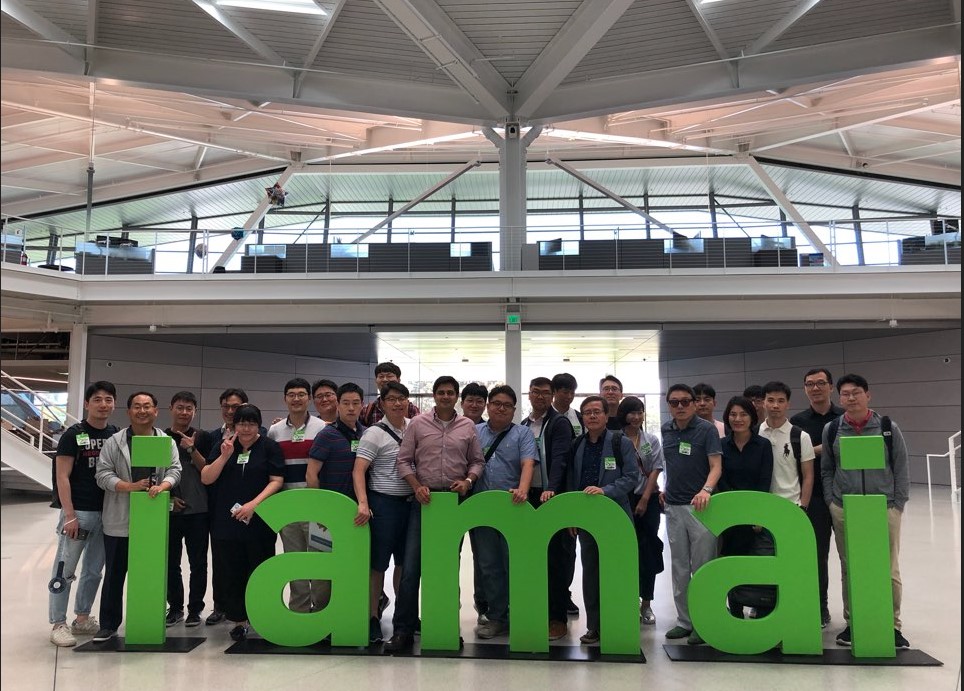 AI Charts a New Course in the Market

AI technology application in the healthcare field is significantly broadening the possibilities of advancement in the medical industry. The screening device for diabetic retinopathy released in April is the first device that does not require the diagnosis of a doctor, unquestionably outmatching previous ones that aided the professionals’ diagnosis. And there are new services combining basic medical information with data generated from wearables predicting the possibility of Parkinson’s disease based on footstep analysis. These innovations are highly anticipated as the future trend that will shape the medical industry. 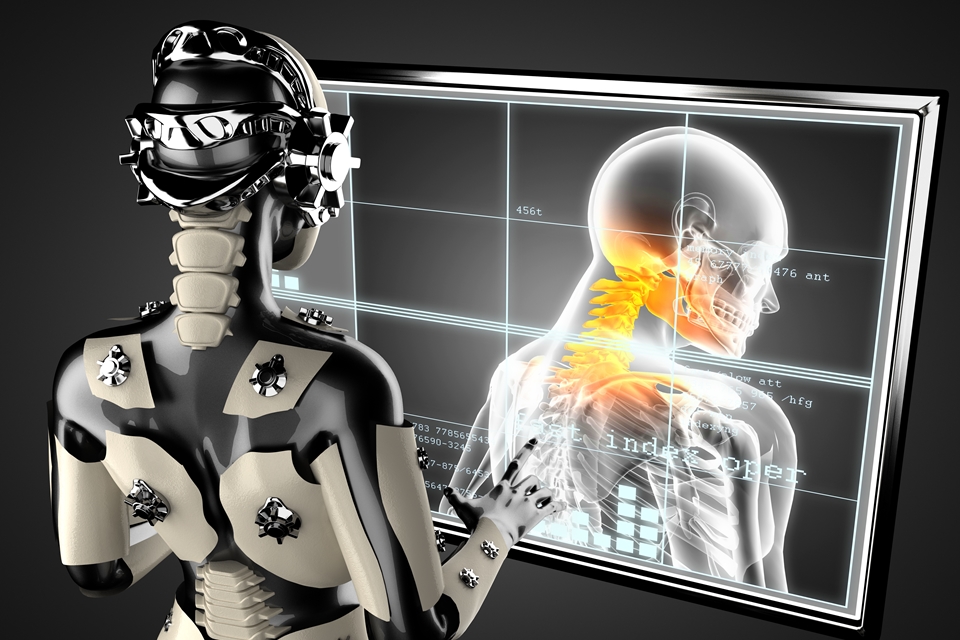 Retail and healthcare are merely two specific industries among other extensive areas that have adopted artificial intelligence technology. A case in point is POSCO’s accomplishments in process optimization and a decrease in error rates with the application of AI in automatic defect detection and system management automation. POSCO adopted the chatbot based on these frameworks while company-wide efforts are in motion such as conducting training courses for in-house employees in artificial intelligence specialist programs.

We may commonly recall AIs as robots in movies such as “HER” and “Ex Machina” that imitate our thoughts and actions. This is, however, not the case. Humans have imitated birds to fly only to no avail, yet later realized the principle behind aviation, and thus invented the airplane. Likewise, there is not much basis to the assumption that artificial intelligence should coincide with our psychology and decision-making process.

On this account, distinguishing strong AI from weak AI is not a relevant matter either. We do not yet comprehend the concept of a strong AI’s “perception”. For now, it is essential to devise a detailed plan to apply its technology by understanding the current AI technology and its future course.

How advanced is the current AI technology? Deep learning which was released since 2012 created the age of data-driven artificial intelligence with the evolution of computing and new algorithms. Previous age of AI was based on the logic produced by humans which was fed into computer algorithms. To determine a defect, the computer would logically define it(say a clothing with considerable lint and measurement that exceeds the standard of 0.05 mm) first and confirm whether this fault fits the definition. 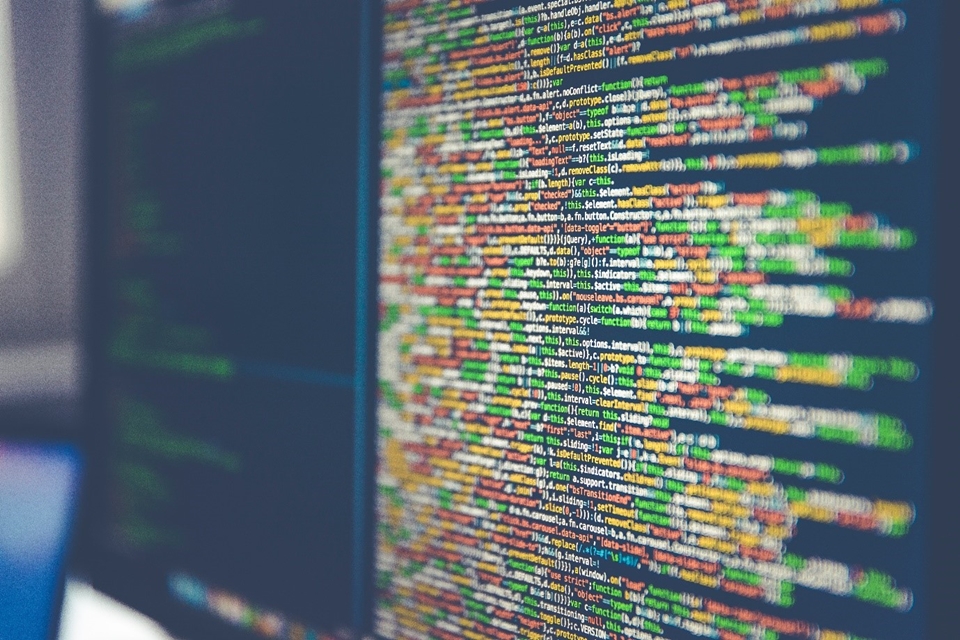 A recent data-driven AI is fed a considerable amount of data through the method of induction which the computer then independently recognizes patterns. This is a substantial change from the previous logic-based approach. AI has now advanced to the stage where a human no longer needs to provide the reasoning, but simply providing data enables the computer to reason by itself. The change from human-based logic to a data-driven algorithm that independently recognizes patterns foretells a greater shift than we could image.

The fact that AI started to reason after providing data conveys that we will be experiencing a future with a computer system that reaches new dimensions. As the computer can make assessments based on its own pattern recognition, it will surpass humanity’s accumulated knowledge. Under these circumstances, it may provide results beyond what humanity can comprehend outside the concept of mere “outcome”. This will be an uncharted territory raising questions on how we could accept its new intelligence.

Getting Accustomed to New Ways of Learning 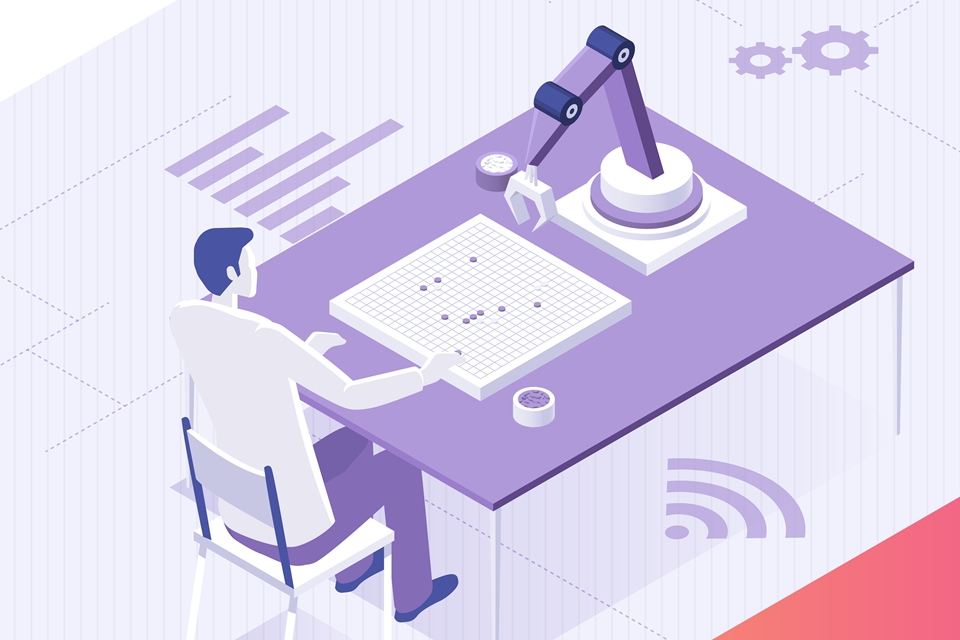 It’s rather engaging to expect how the game of go will shift the strategy board game industry after Lee Sedol’s loss over AlphaGo. To learn the game of go was to acquire its method using the history of human experience. By observation, an increasing number of people are picking up go through artificial intelligence. Our previous experience of learning go was simply through experience and acquired knowledge. AI has now suggested ways that are incomprehensible to the human experience. Professional players are now learning new ways of go through computers. Go players who cannot succeed without handling computers may eventually face defeat.

This illustrates upcoming opportunities and new realities we will soon face. The most crucial matter for companies would be to nimbly search for opportunities that require outcomes exceeding the human logic through the use of AI and data. Not to mention, we should understand the new territories that AI grants and familiarize ourselves with new ways of expanding knowledge.