At the 2017 G20 Summit in Hamburg, Germany on July 7th and 8th, a hot topic for world leaders and protesters alike was the unilateral withdrawal of the U.S. from the Paris Climate Accord. The rest of the 19 countries reaffirmed their commitment to the Paris Climate Accord during the Summit as the consensus is that climate change is happening and governments and corporations have to cooperate to reverse the damages done to the environment, or at least slow it down. More specifically, air pollution caused quite a scare in recent years with the emergence of particulate matter (PM), also known as micro dust. A new type of PM is fine enough to enter the lungs, bloodstream and eventually the brain. For example, the Global Burden of Disease Study estimated that air pollution was responsible for 5.5 million deaths worldwide in 2013. Global citizens are wary of these health implications and pushing their governments to do more. So what are countries doing about air pollution? 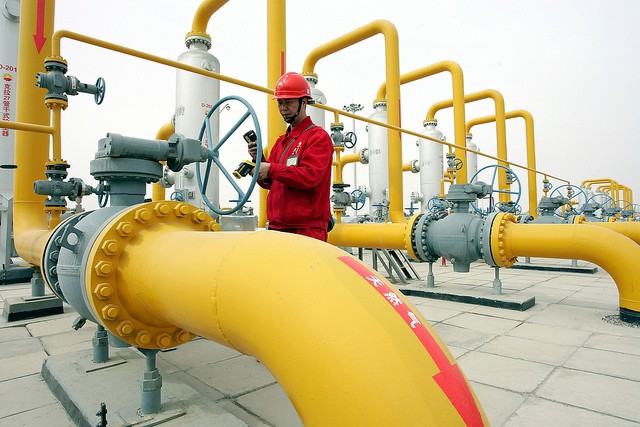 A worker at Tarim Basin, the largest oil and gas-bearing basin in the People’s Republic of China. (source: Eco-Business)

China, as a developing industrial nation, emits one of the highest levels of carbon dioxide (CO2), sulfur dioxide (SO2), nitrogen oxides (NOx) and primary PM in the world. In 2013, it experienced the PM2.5 Crisis, and the government showed strong political will to battle air pollution with its Action Plan outlining ten goals to reduce air pollution by 2017. Fueled by anger from Chinese citizens over air quality, Beijing continues to heavily regulate air pollution as outlined in their 13th Five Year Plan (2016-2021), including the goal to have “good air quality day” readings for 80 percent of the year. It’s not all just talk in China, there is now no maximum monetary penalty payable for noncompliance, compared to the previous RMB 20,000. 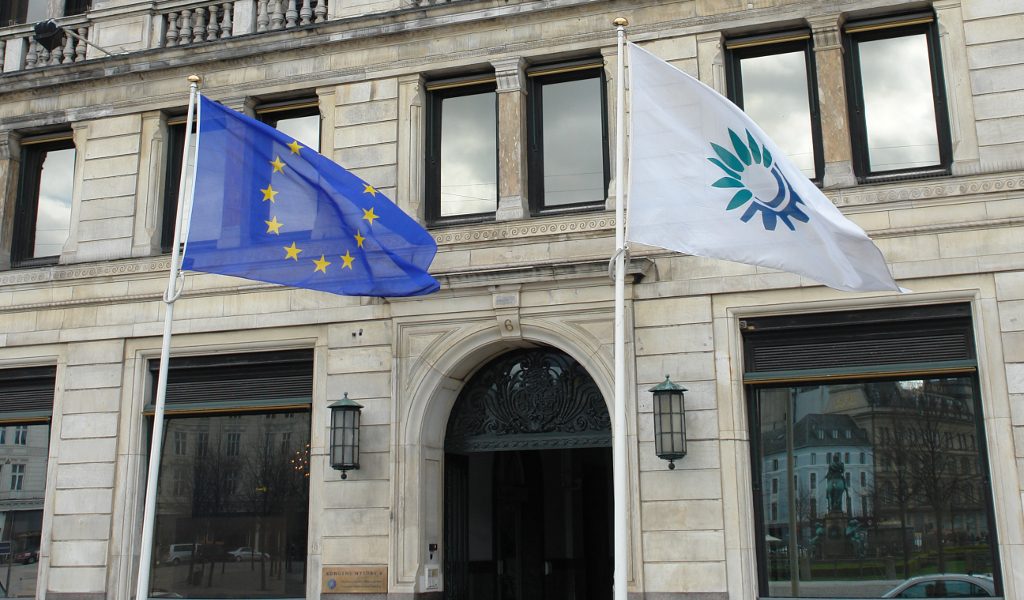 Air pollution regulations in the European Union (EU) are overseen by the European Environment Agency (EEA), which declared air pollution the number one environmental health risk in Europe. Most of the harm comes from vehicle and industry emissions. The EEA identified 5 key pollutants: nitrogen oxides (NOx), non-methane volatile organic compounds (NMVOCs), sulphur dioxide (SO2) ammonia (NH3) and fine particulate matter (PM2.5). The EU set an emissions ceiling for its member nations to abide by from 2010 to 2019, and all but five countries are below that ceiling today. To add, as many as 5 member nations thus far have pledged to completely ban diesel and gasoline-fueled cars in the coming future. 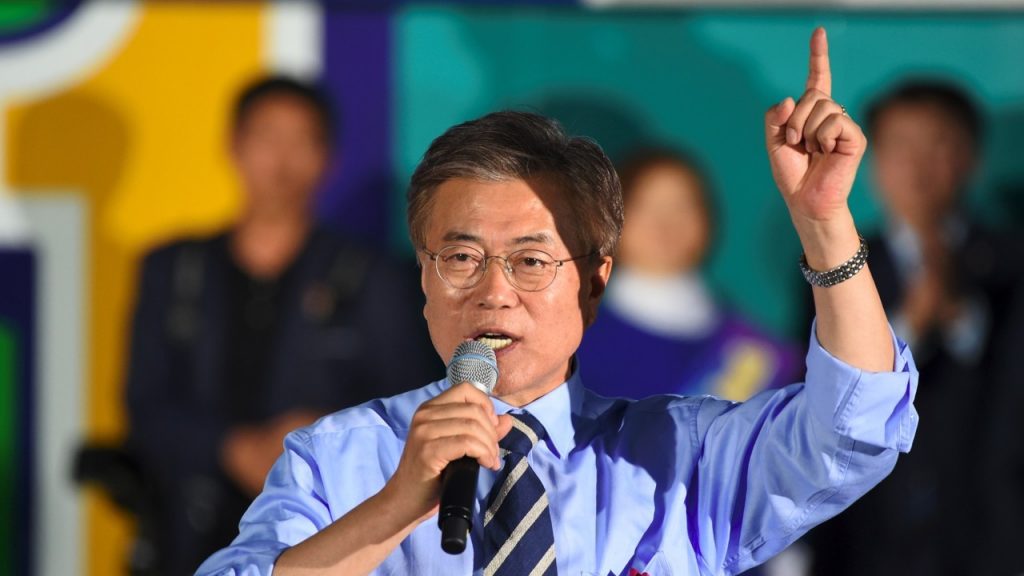 With a new administration under President Moon Jae-in, Korea is committed to international environmental goals as a G20 member as well as making changes at home. Just last month in June, the government closed down a coal-fired plant that had been in operations for more than 30 years. Coal-fired plants are one of the major contributors of PM2.5, and the government has imposed new laws that ban the construction of new plants and encourage a general transition to natural gases. President Moon stated he will work to increase the natural gas market share in electricity production from 19 percent to 27 percent by 2030.

The government’s resolve to clean up the air affects coal-fired plants and plants using fossils fuels. The steel industry primarily uses such fuels and the need to find greener production processes is more urgent than ever before.

For POSCO, one of the biggest steel producers in Korea, efforts began back in 2007 when they jointly developed an iron-making process called Finex® with Primetals Technologies. The traditional way to produce iron is through a blast furnace which emits harmful substances into the air. The FINEX® Process combines coking plant, sinter plant and blast furnace into a single iron making unit, thus reducing production time, saving costs and resulting in drastically lower emission rates. With Finex®, sulfuric acid output was reduced by 60 percent, nitrate by 85 percent and scattering dust saw a 29 percent reduction. Even the byproduct of the iron-making process is an export gas that can be used for various purposes.

POSCO continues to strive to become an environmentally sustainable company with innovative material solutions, the application of AI (artificial intelligence) and IIoT (industrial internet of things) in their smart factory and their eco-friendly lithium extraction and rechargeable battery production. Such efforts have been recognized by the Corporate Knights which ranked POSCO 1st in metals and mining and 35th overall for their 13th annual Global 100 list of sustainable companies in 2017. Also, the Dow Jones Sustainability Index recognized POSCO for its sustainable management policies for 12 straight years.

The significant majority of leaders do agree on the need for collaboration to battle air pollution. Global citizens have growing concerns about environmental health risks such as PM2.5, and in response, many governments are enforcing tighter regulations and penalties on production companies. Companies now more than ever need to invest in new technologies and innovations for a greener world and bluer skies.